The UK's national security and investment regime: Key insights from the first quarter

The UK's new national security and investment regime gives the Secretary of State (SoS) broad powers to review and intervene in a wide range of investments that could harm the UK's national security. It also requires businesses and investors to notify the government of qualifying transactions in 17 sensitive areas of the economy – see our January 2022 briefing for further details.

The government recently published its first annual report on the new regime, which covers the period from 4 January 2022 (when the regime came into effect) to 31 March 2022. Despite only covering a short period, the report contains a number of helpful insights on how the regime is operating in practice.

Most affected sectors include Artificial Intelligence and Data Infrastructure 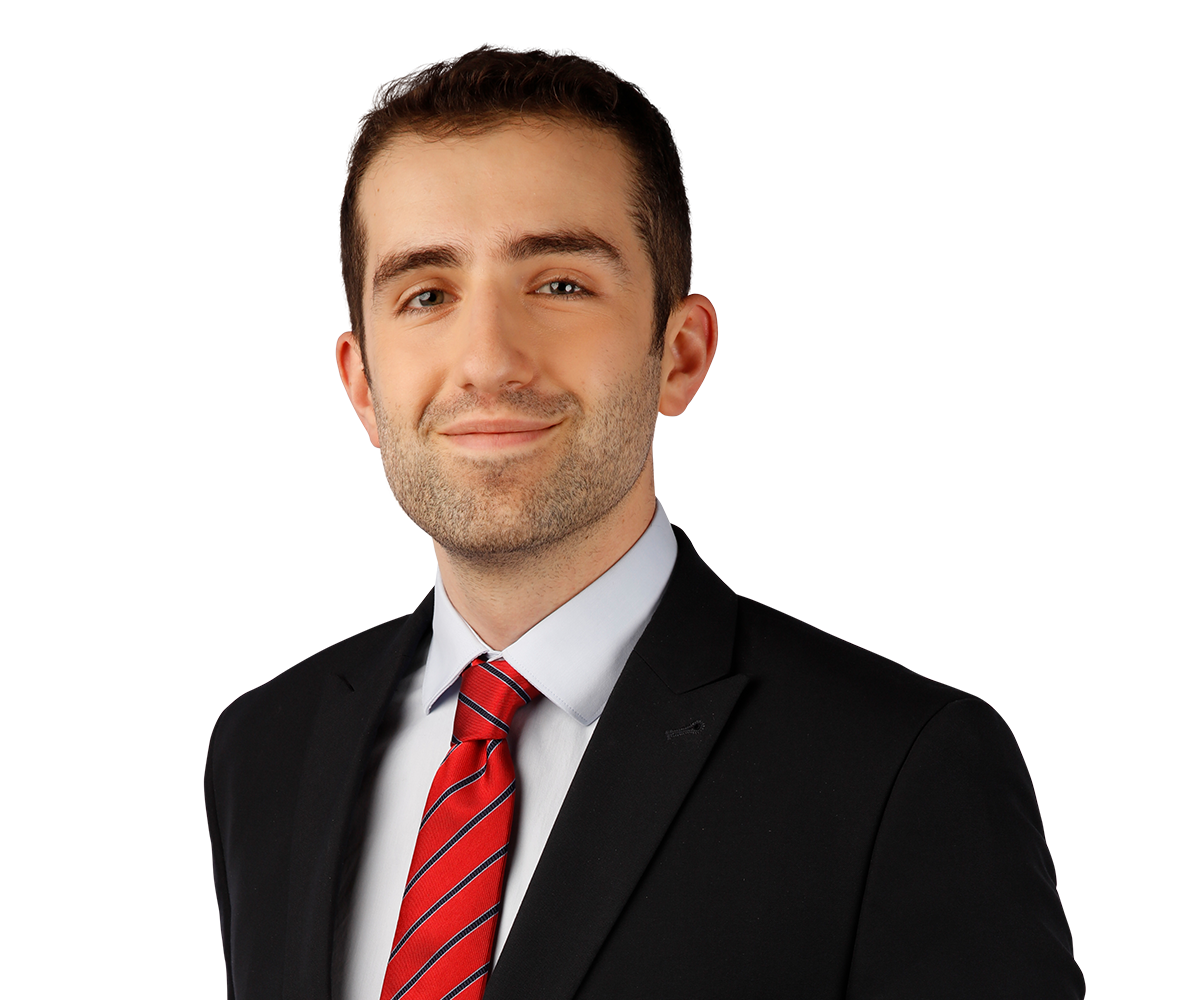 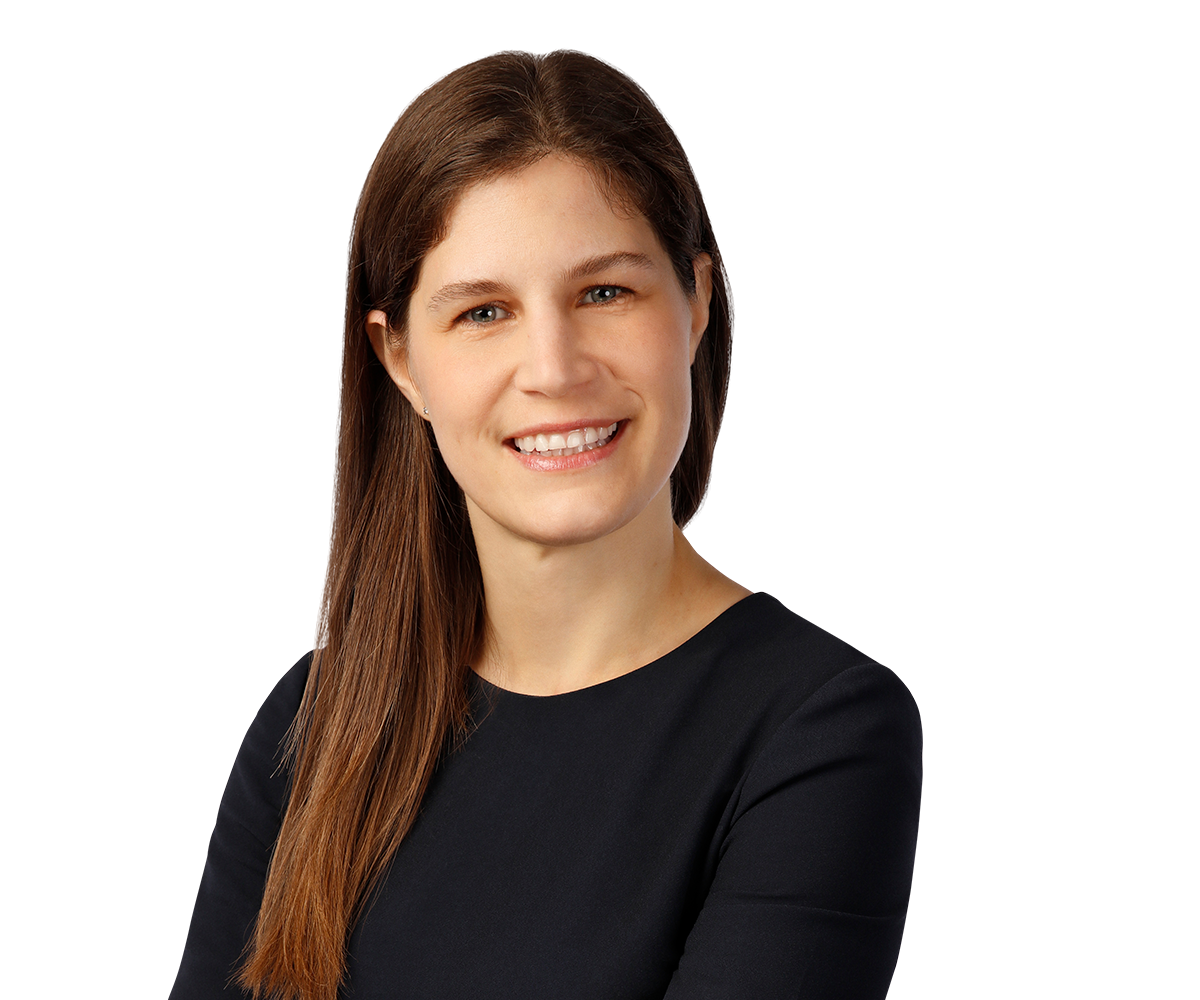 A new national security screening regime came into effect on 4 January 2022 which gives the government the power to assess certain transactions for national security risks. The new rules apply if there is a "change of control" in relation to a wide range of entities or assets and impose mandatory filing obligations for certain investments in entities with specified activities in sensitive sectors.