An expansion to Australia's critical infrastructure legislation sees an extension to the scope of the foreign investment restrictions applying to national security businesses.

Recent amendments to the Security of Critical Infrastructure Act 2018 (Cth) (the Act) have expanded the definition of a 'critical infrastructure asset'. While initially only capturing the electricity, gas, water and port sectors, the new definition expands coverage to each of the following industry sectors:

Not every action taken in relation to the sectors now covered under the scope of a 'critical infrastructure asset' will be reviewable by FIRB, and the Act and associated FIRB guidance provides further background on the types of investments that will require approval. For example, an entity operating in the health care and medical sector will only be considered a national security business if it deals with a critical hospital (being a hospital which has a general intensive care unit) and the focus of the food and grocery sector is limited to a short list of major nationwide grocery operators.

The expanded the definition of a 'critical infrastructure asset' will result in a greater number of approvals sought and will also result in transactions being subject to the FIRB regime that would not otherwise have required Australian FDI approval. It is important to note that actions which are not notified to FIRB may be 'called-in' if the Treasurer considers the action may pose national security concerns. To avoid retroactive unwinding of a transaction under these call-in powers, investors should consider whether the transaction falls under the new definition of a notifiable or reviewable national security action and ensure a no objections notification is received prior to completion.

While these amendments are significant, there are more to come. This first suite of amendments were pushed through as a matter of priority, as recommended by the Parliamentary Joint Committee on Intelligence and Security. Additional amendments are expected to follow after further industry consultation, including sector-specific enhance cyber security obligations, an obligation to adopt and maintain risk a management program and the declaration of systems of national significance. 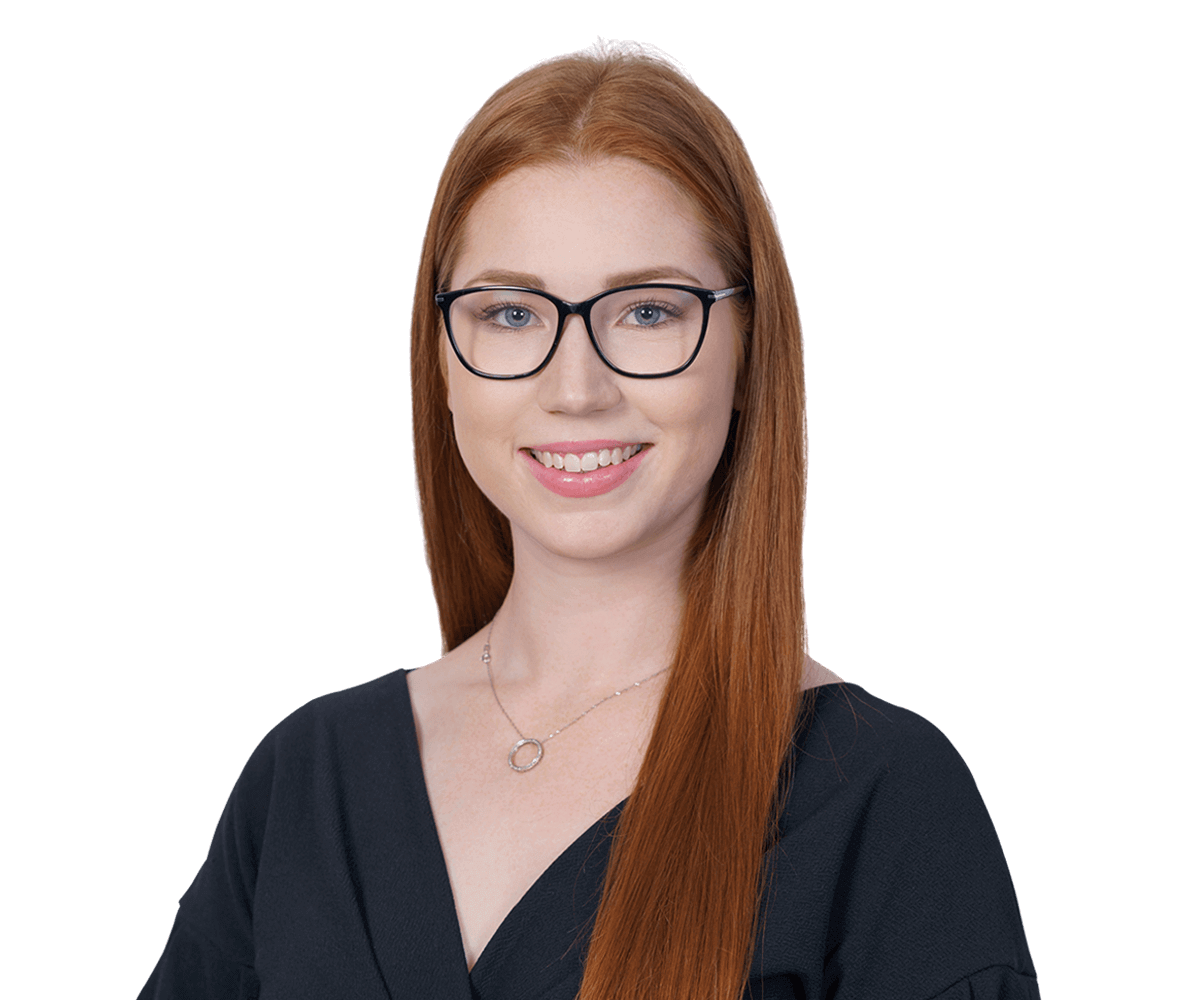