Merger control and FDI interplay: Article 21 as a potential tool towards further convergence in FDI rules

The European Commission opened an investigation against Hungary for a potential breach of Article 21 of the EU Merger Regulation following Hungary's veto of VIG's acquisition of AEGON's Hungarian subsidiaries under its Foreign Direct Investment ("FDI") screening regime.

VIG lodged an action against Hungary's decision before the Court of Budapest, but was unsuccessful. VIG announced that it is appealing the Court's judgment to the Supreme Court of Hungary.

The transaction was also notified to the European Commission (the "Commission)" under the EU Merger Regulation and unconditionally cleared on 12 August 2021.

On 29 October 2021, 14 years after its last Article 21 decision, the Commission opened an investigation against Hungary to determine whether it breached Article 21 of the EU Merger Regulation.

Article 21 provides for the Commission's exclusive competence to examine transactions with a Union dimension, stipulating that Member States may nevertheless take appropriate measures in relation to such a transaction to protect their legitimate interests. However, such measures must be compatible with EU law and, unless aimed at protecting public security, plurality of the media or prudential rules, must be (i) communicated to the European Commission prior to being implemented and (ii) justified by the Member State. It is for the European Commission to assess the compatibility of the measures claimed to be in the Member State's legitimate interests with EU law.

In the context of its ongoing investigation, the European Commission raised concerns as to the compatibility of Hungary's veto with Article 21, given that Hungary neither communicated nor justified its decision prior to its implementation.

The parallel review of this transaction by the European Commission for merger control purposes and by Hungary for FDI purposes is an interesting example of how these two processes could lead to different outcomes.

In practical terms, the possibility of parallel review should be taken into account when considering a transaction, as it may have an impact, inter alia, on the transaction timetable, conditions precedent, remedies, and closing.

The parallel review of this transaction also highlights the possibility that the European Commission may use Article 21 essentially to evaluate the soundness of a Member State's administration of its FDI screening process in a particular case and potentially conclude that the implementation of the FDI regime was not in line with EU law. This is notwithstanding that (i) FDI screening remains the competence of the Member States, which have the decision-making power to impose remedies or even block transactions; and (ii) any opinion by the European Commission under the EU FDI Screening Mechanism, which entered into force in October 2020, is non-binding.

In particular, it will have to be followed closely whether, or to what extent, the European Commission's investigation could be perceived as an indirect effort towards further harmonisation of the national FDI legislations, or at least as an attempt to set principles for the balancing of the European Commission's sole competence in EU merger control and the Member States' national competence in FDI.

The EU FDI Screening Mechanism is a first step towards coordinating the various national FDI processes but discrepancies between these national regimes, e.g., in their scope, still exist. As per the EU FDI Screening Mechanism, the grounds for an FDI screening and the notion of legitimate interests within the meaning of Article 21 should be interpreted in a coherent manner. Should the European Commission conclude that Hungary's veto was not justified by its legitimate interests in this particular case, it can be questioned to what extent Hungary's grounds for its FDI-based decision were solid. This may even have an impact on the national FDI regime more generally, to the extent Hungary's regime provides for measures, which while aiming for the protection of legitimate interests, are not compatible with general principles of EU law. The European Commission's investigation could moreover set a precedent to be considered by Member States when applying their national FDI regimes.

It will be interesting to see whether the Supreme Court of Hungary, to which VIG appealed, will seek the European Court of Justice' ("ECJ") views through a request for a preliminary ruling. Any guidance by the ECJ could prove helpful for cases of dual, parallel reviews, or could even indirectly set boundaries to national FDI regimes following an assessment of their compatibility with basic principles of EU law. 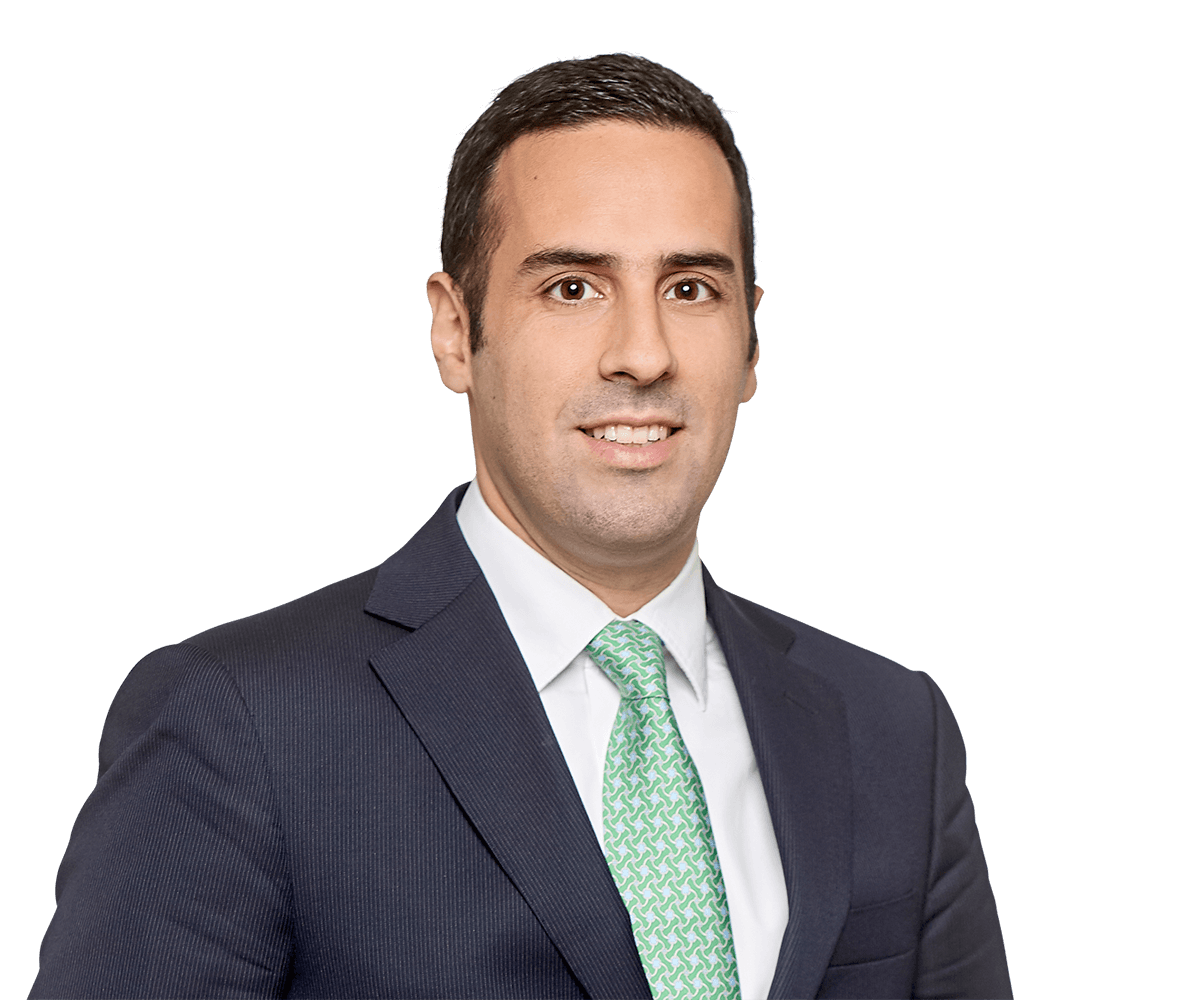 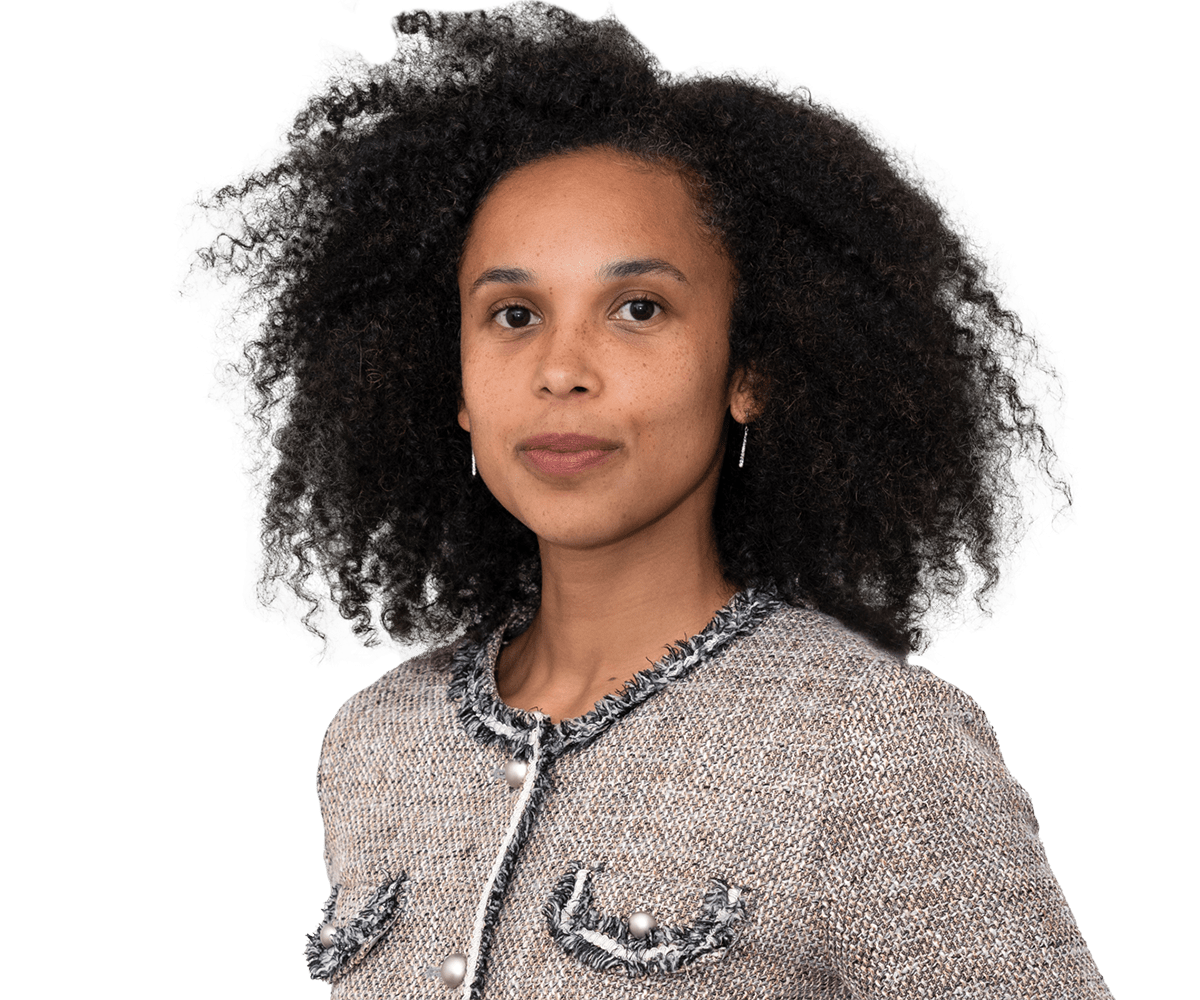 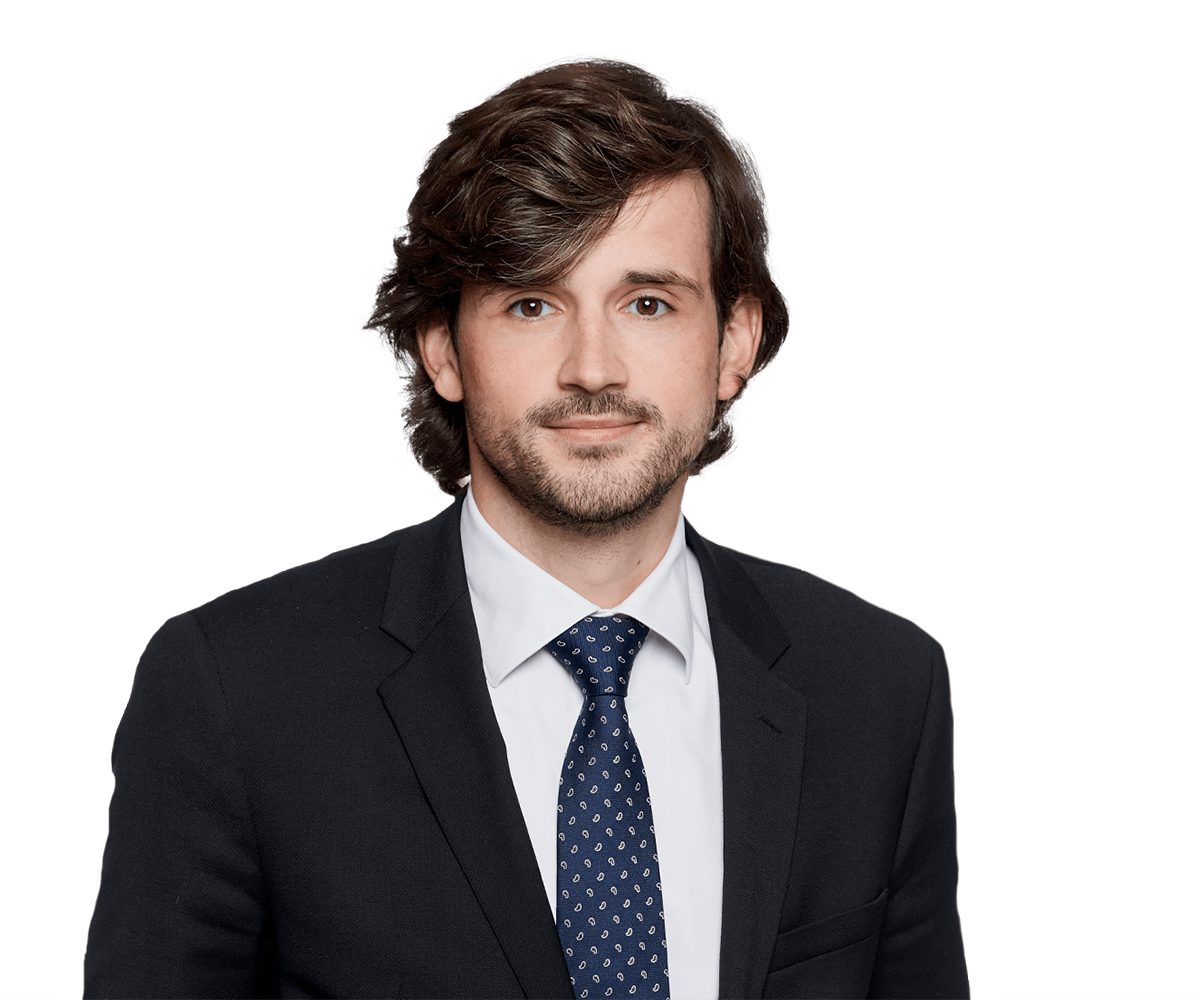