It remains to be seen how the UK regulators will change their approach in response to the judgment.

On August 16 the High Court declined to sanction the Part VII Scheme to transfer a substantial annuities book from Prudential Assurance Company to Rothesay Life, even though the independent expert was of the opinion the scheme would not have a material adverse effect on policyholders and the Prudential Regulation Authority (PRA) and Financial Conduct Authority (FCA) did not object to the scheme.

The court departed from the approach taken in previous judgments in the exercise of its discretion. Previously, the court’s principal focus had been on whether policyholders’ security of benefits and service standards would be adversely affected by the transfer.

In the Prudential/Rothesay judgment, the court made a wholly independent assessment adopting a balancing approach, looking at whether the commercial rationale for the transfer (which was driven by a need to release regulatory capital to support the demerger of Prudential Group’s UK and European businesses) outweighed the impact a change to the policyholders’ counterparty would have. The court concluded the relevant issues weighed against sanctioning the scheme.

In a shift from previous judgments, the court considered the relative age and established reputations of Prudential and Rothesay to be key factors as consumers would have, in part, chosen their annuity provider on the basis of these factors. The court concluded Rothesay was different from Prudential in that it is a relatively new entrant to the annuities market without a reputation as established as Prudential’s.

Even though a court would consider each case on its own merits, there is a risk this approach results in parties and independent experts having to commit considerably more time and resource in pre-empting concerns of the type raised by the court where established groups seek to dispose of business to newer entrants in the market.

The availability of external financial support to Prudential and Rothesay was another material issue to the court, given the long-term nature of the portfolio. The court concluded i) Prudential would be more likely to be supported by the Prudential Group as a reputational matter but there was no equivalent measure of comfort in relation to the financial investors in Rothesay; and ii) a parental support arrangement existed between Prudential and its parent company and equivalent explicit support would be unlikely to be provided by the investors in Rothesay. The court also, for the first time, sought independently to compare the capital management policies of both parties.

The judgment made specific reference to the interim reinsurance agreement put in place ahead of the intended Part VII transfer. The court concluded a refusal to sanction the scheme would not cause material detriment to the transferor’s intentions as the commercial rationale for the transfer had on the whole been achieved by the interim reinsurance. The use of interim reinsurance to transfer the economic risk and benefit of the business pending full legal transfer is common in portfolio transfer transactions and may be affected where its terms create a risk a transfer ultimately might not be sanctioned by the court.

It remains to be seen how the PRA and FCA will respond to this judgment. They may well seek to conduct and demonstrate to the court a more in-depth review, having greater regard to policyholder reliance on reputation, capital management policies and parental support, in expectation of greater judicial focus on these matters in the future. 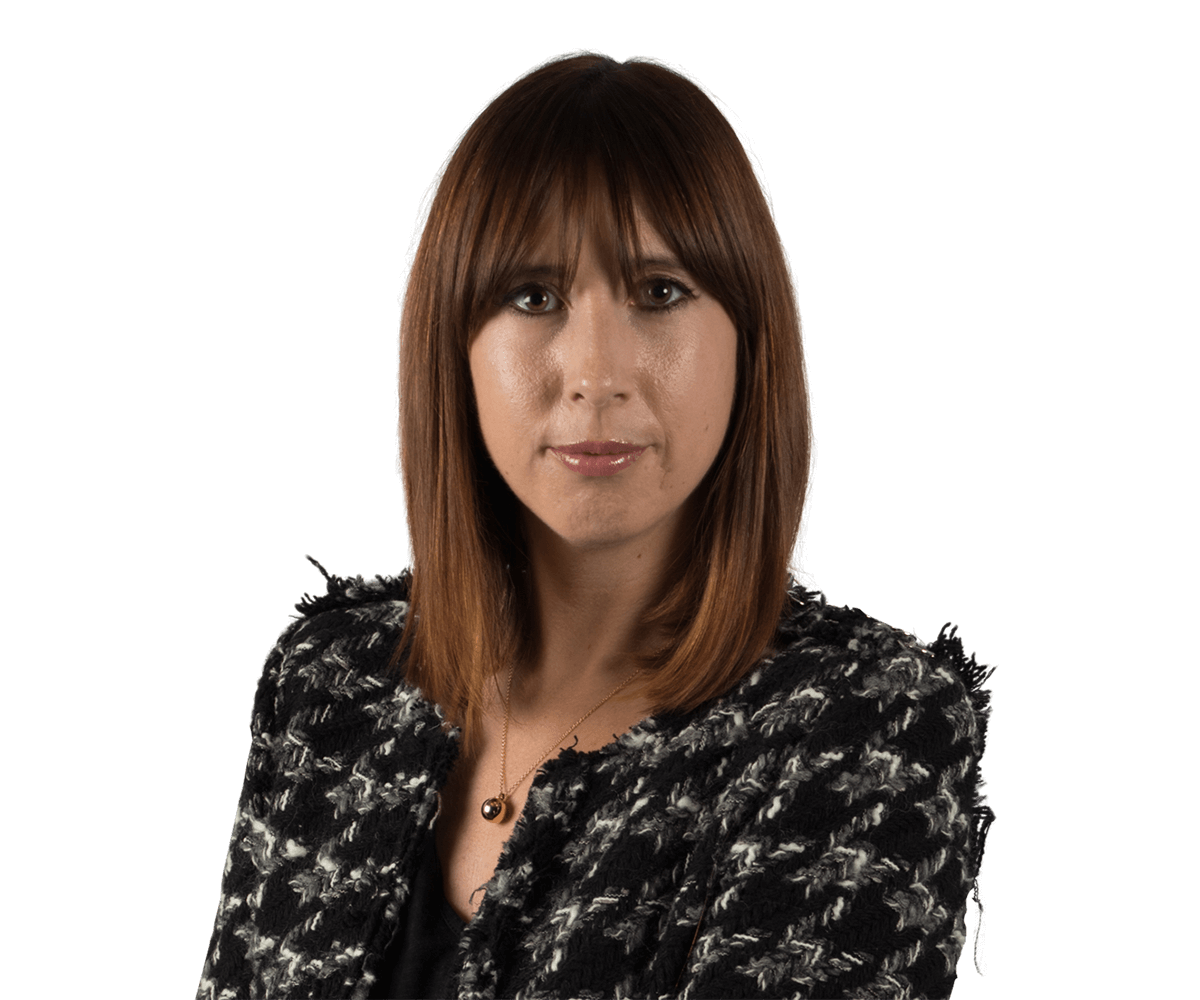