At 11pm GMT on 31 January 2020, the UK ceased to be a member of the EU and a transition period came into effect. For the duration of the transition period, EU law has continued to apply to the UK and the UK has continued to be treated as if it were still an EU Member State. While this has delayed the effect of Brexit, the end is nigh as the transition period comes to an end at 11pm on 31 December 2020 ("IP completion day") and the UK becomes a third country under EU law. At the end of the transition period, a body of retained EU law will be created in the UK which is based on the EU law that applied to the UK prior to that date. This raises the question of how to draft for Brexit in finance documents after IP completion day and what documentary changes are necessary to address the UK's departure from the EU and the creation of retained EU law.

In this briefing, from a UK perspective, we consider EU legislative references, construction clauses, bail-in clauses and jurisdiction clauses. 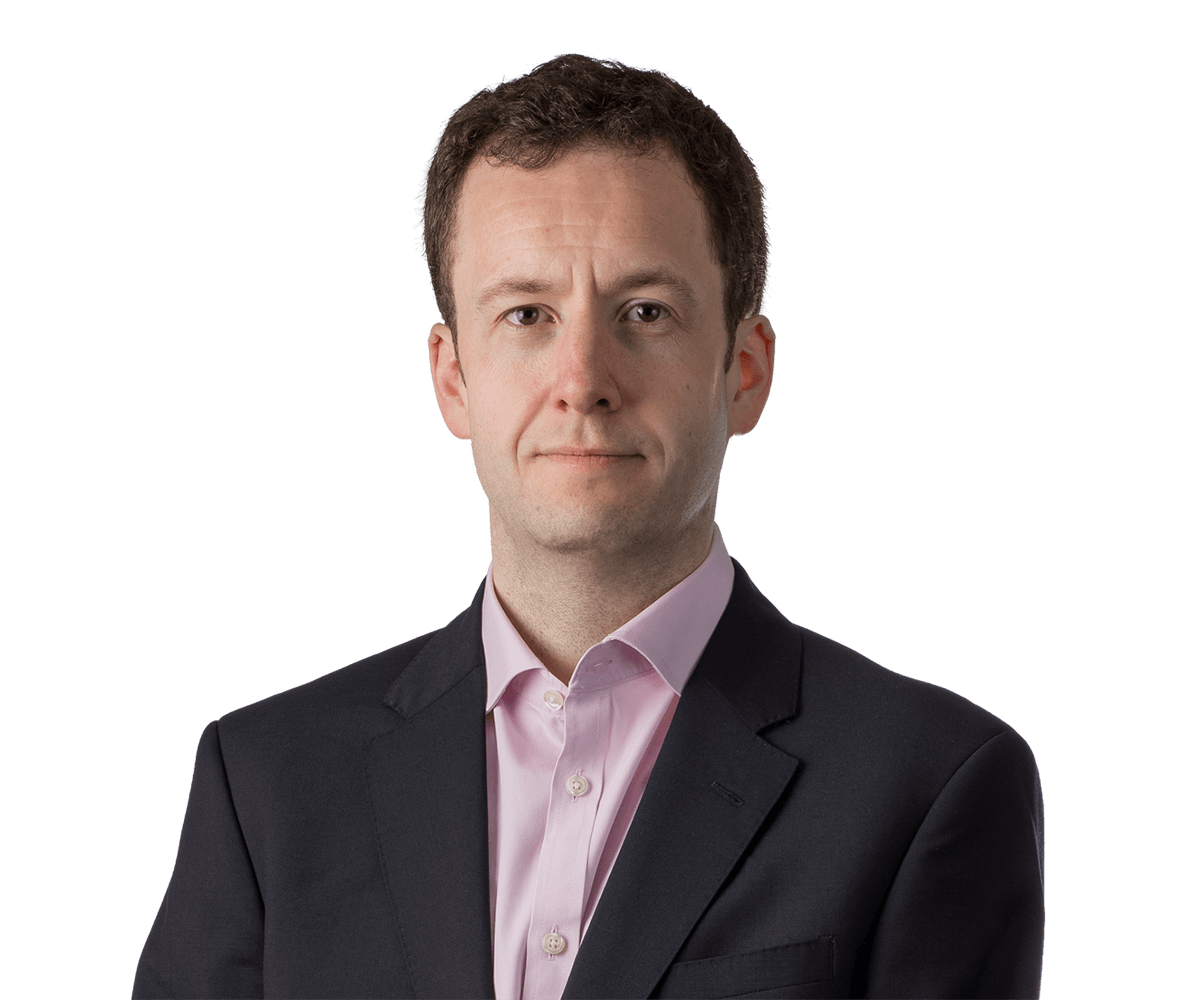 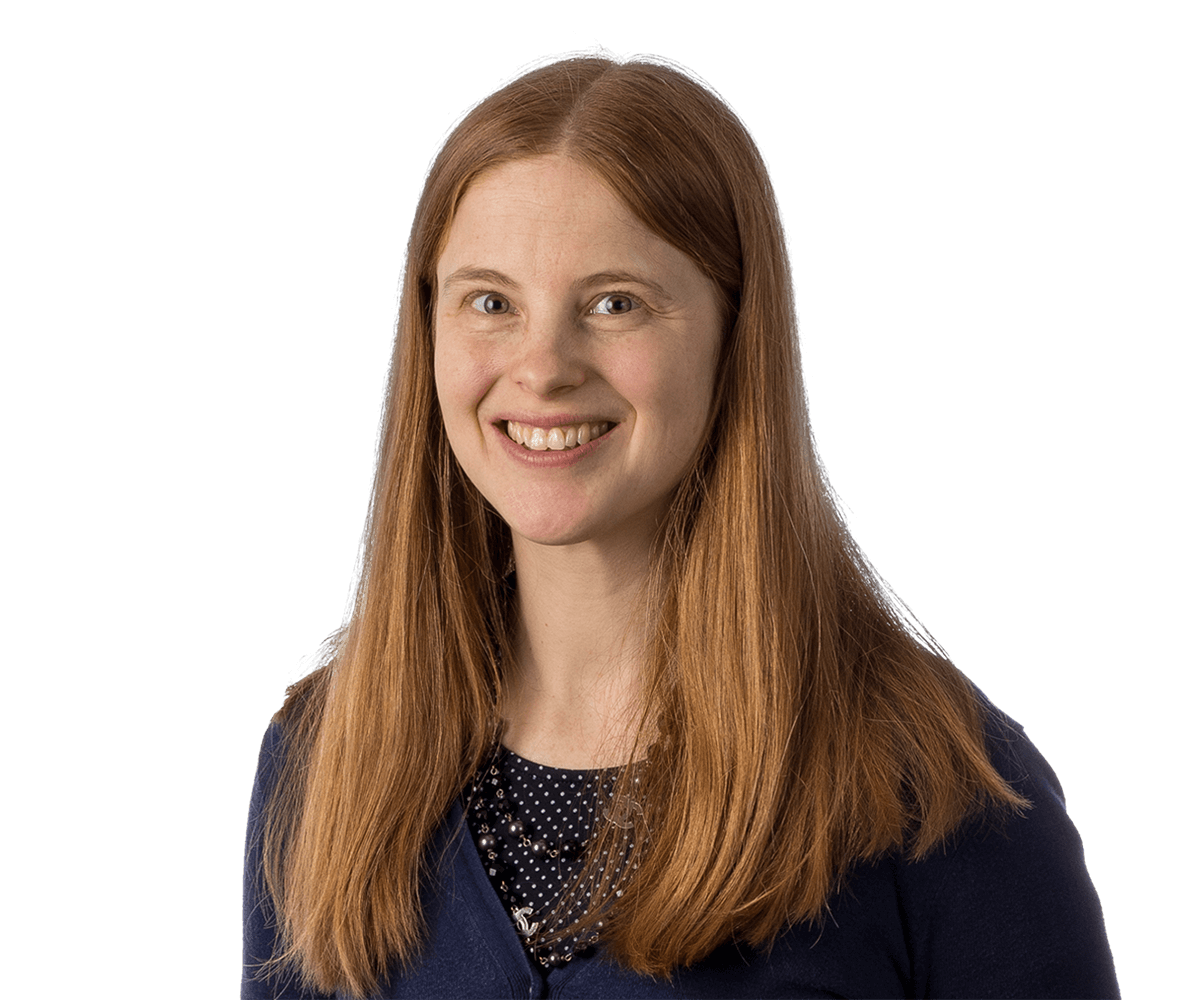 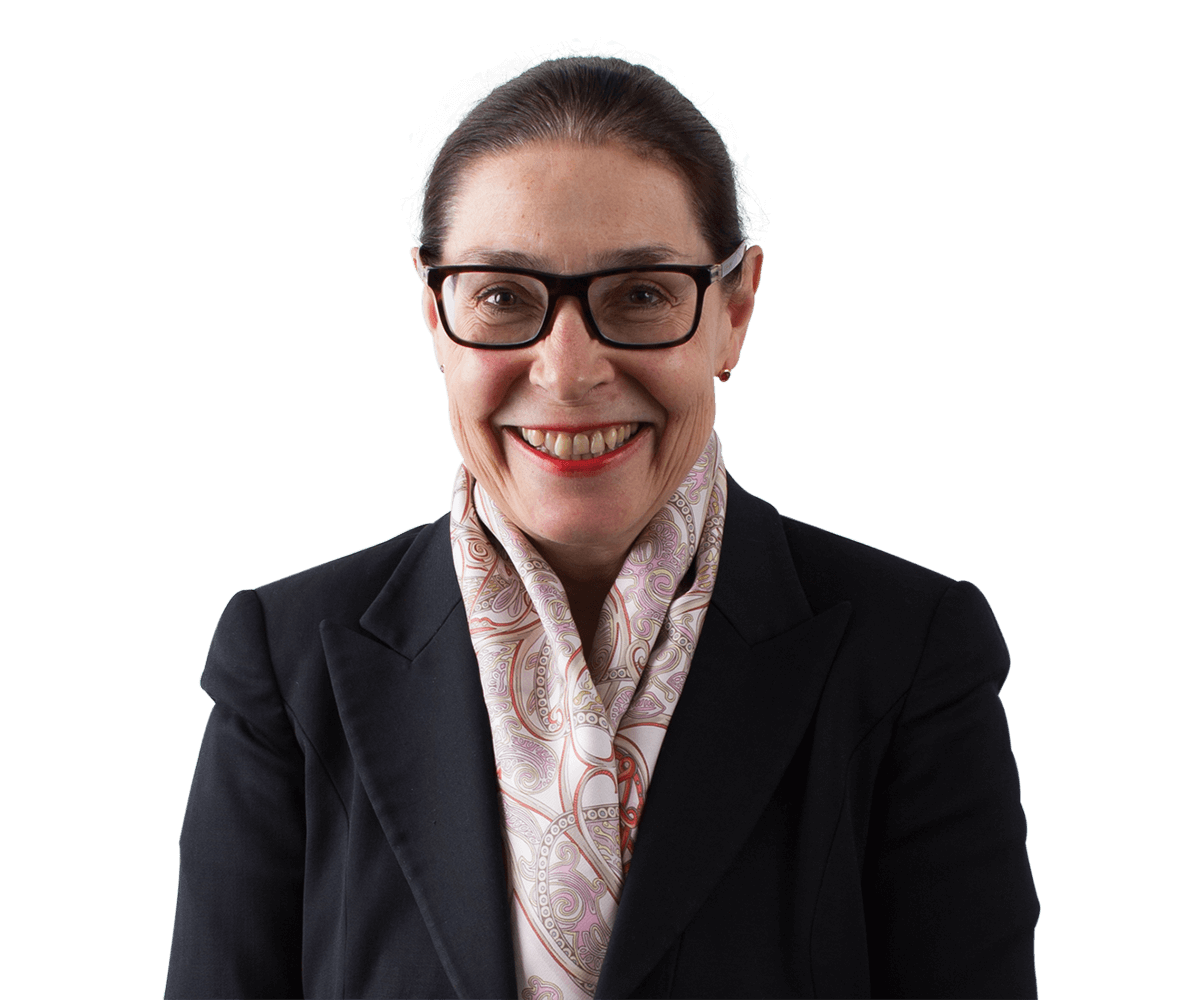 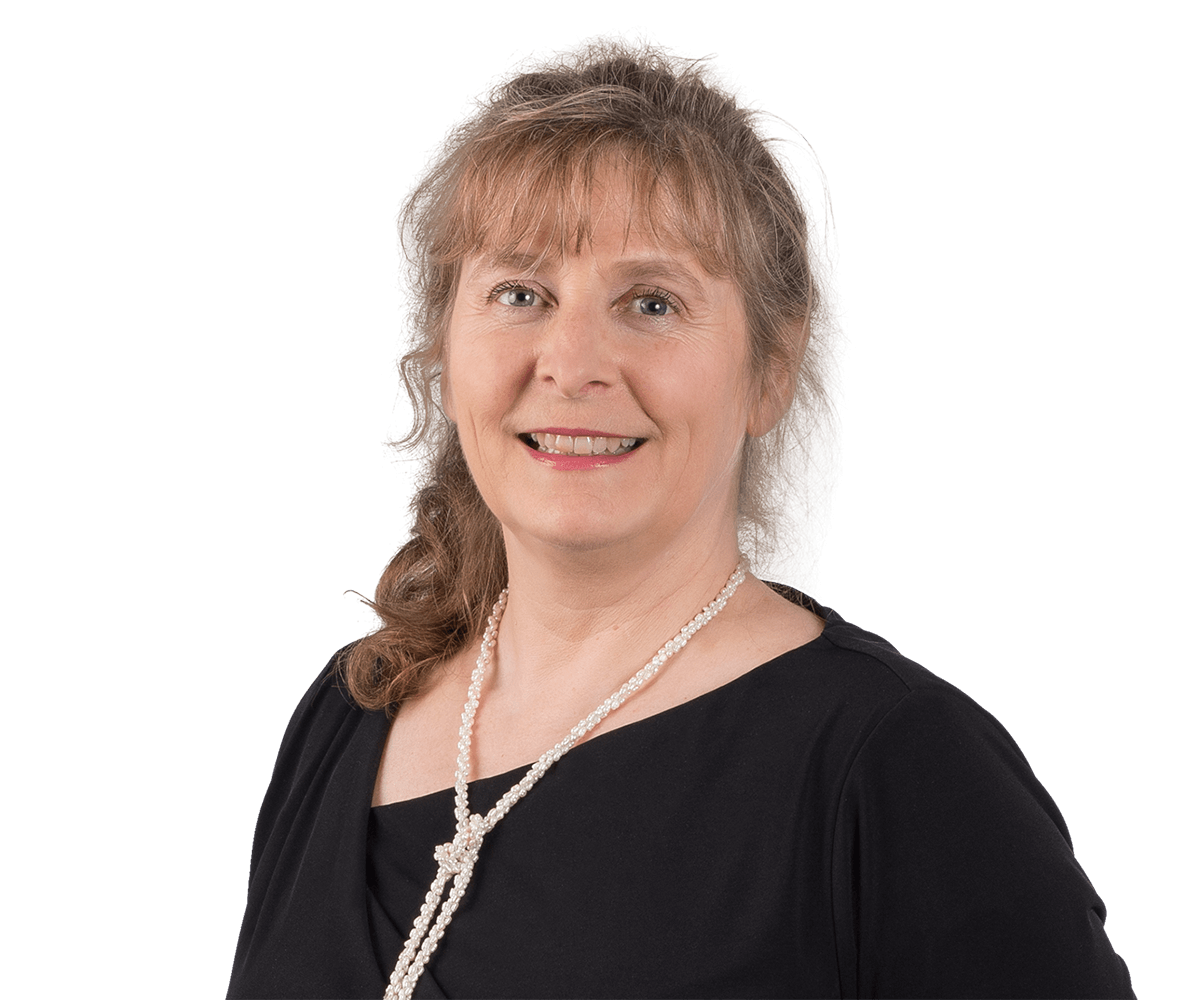 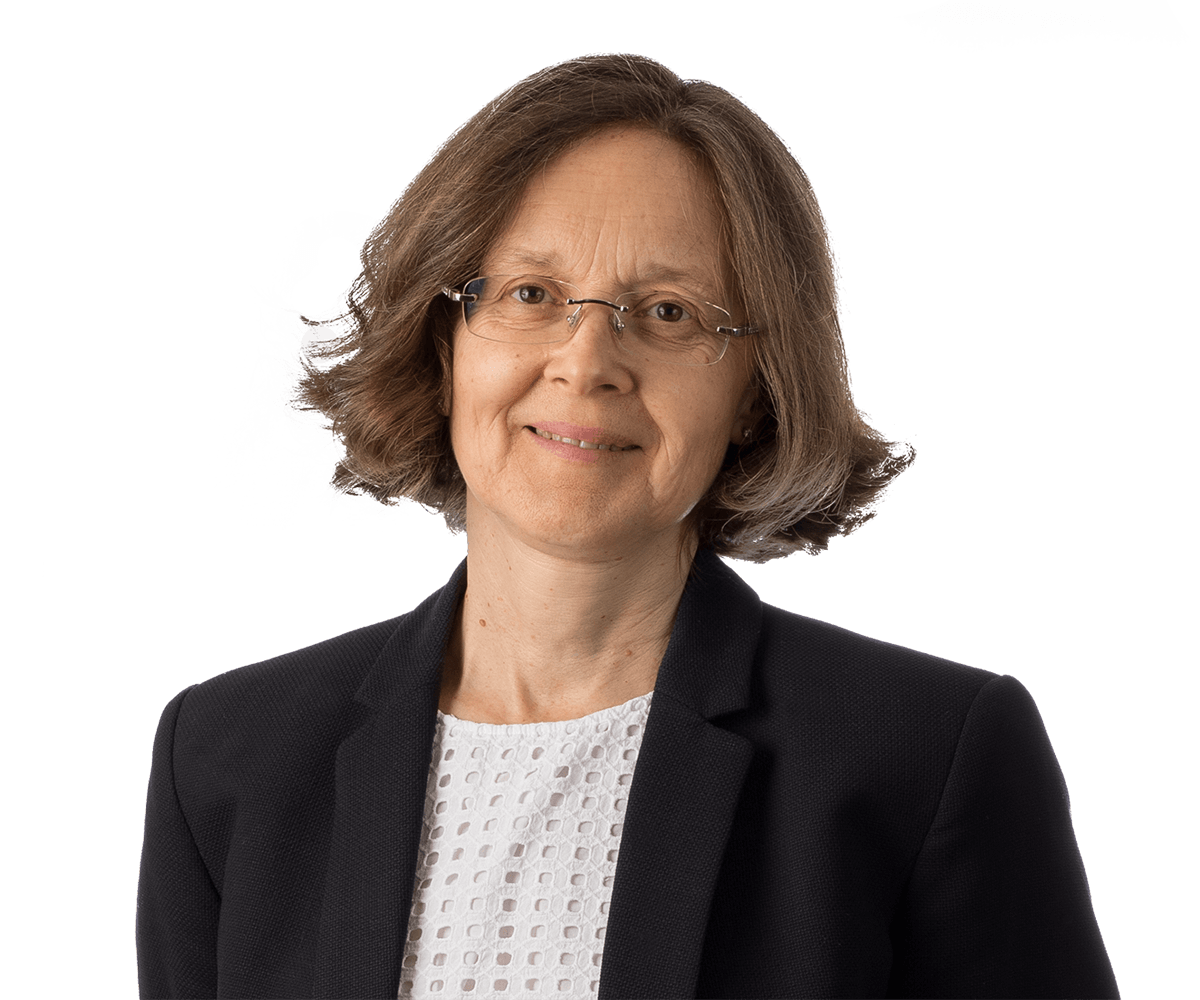