As we look ahead to the start of the new European Commission's term on 1 November, now is a good time to take stock of upcoming implementation challenges for firms under EU financial services legislation, as well as to review possible future legislation.

The European Parliament and the Council of the EU reached agreement on more than 20 new EU directives and regulations directly affecting the financial services sector during the last sessions of the previous European Parliament before the June elections. Some of these texts received a lot of attention from firms during the negotiation stage, whereas others may have flown under firms’ radar.

Clifford Chance has prepared a stocktake of this new legislation and other outstanding EU financial services legislation awaiting implementation, as well indicating what legislative proposals have been carried over to the new term and the ongoing and upcoming reviews of current legislation. 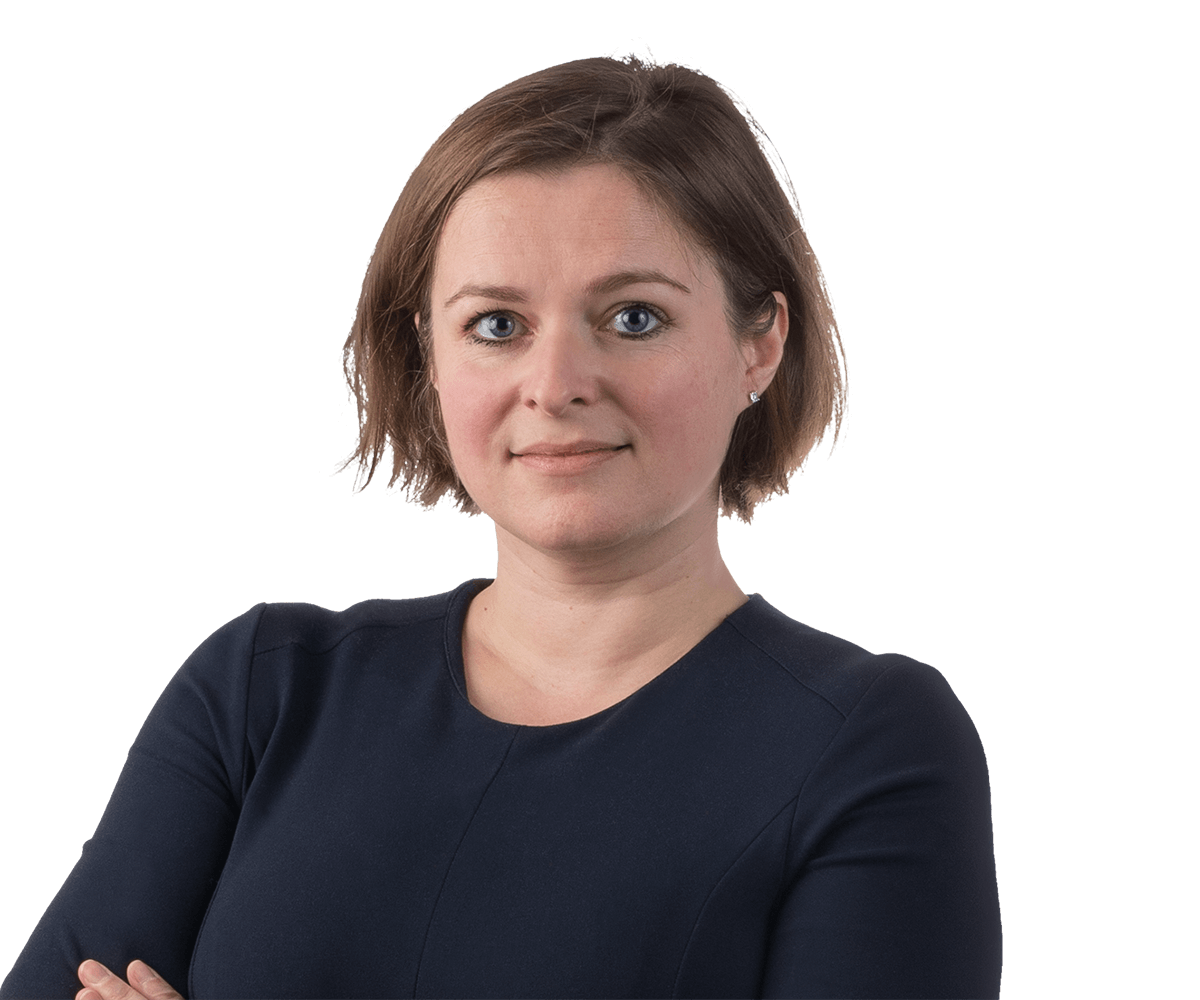 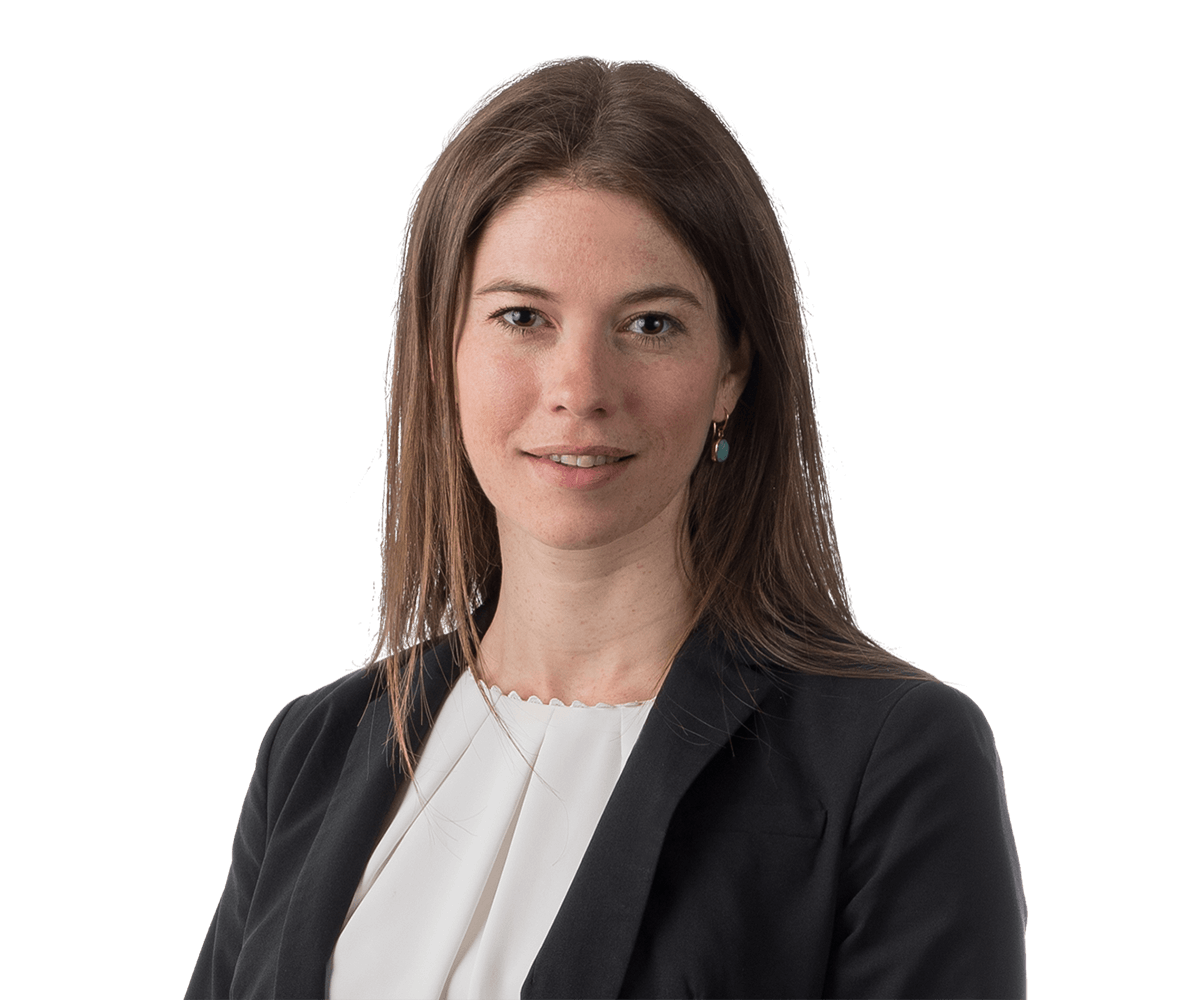 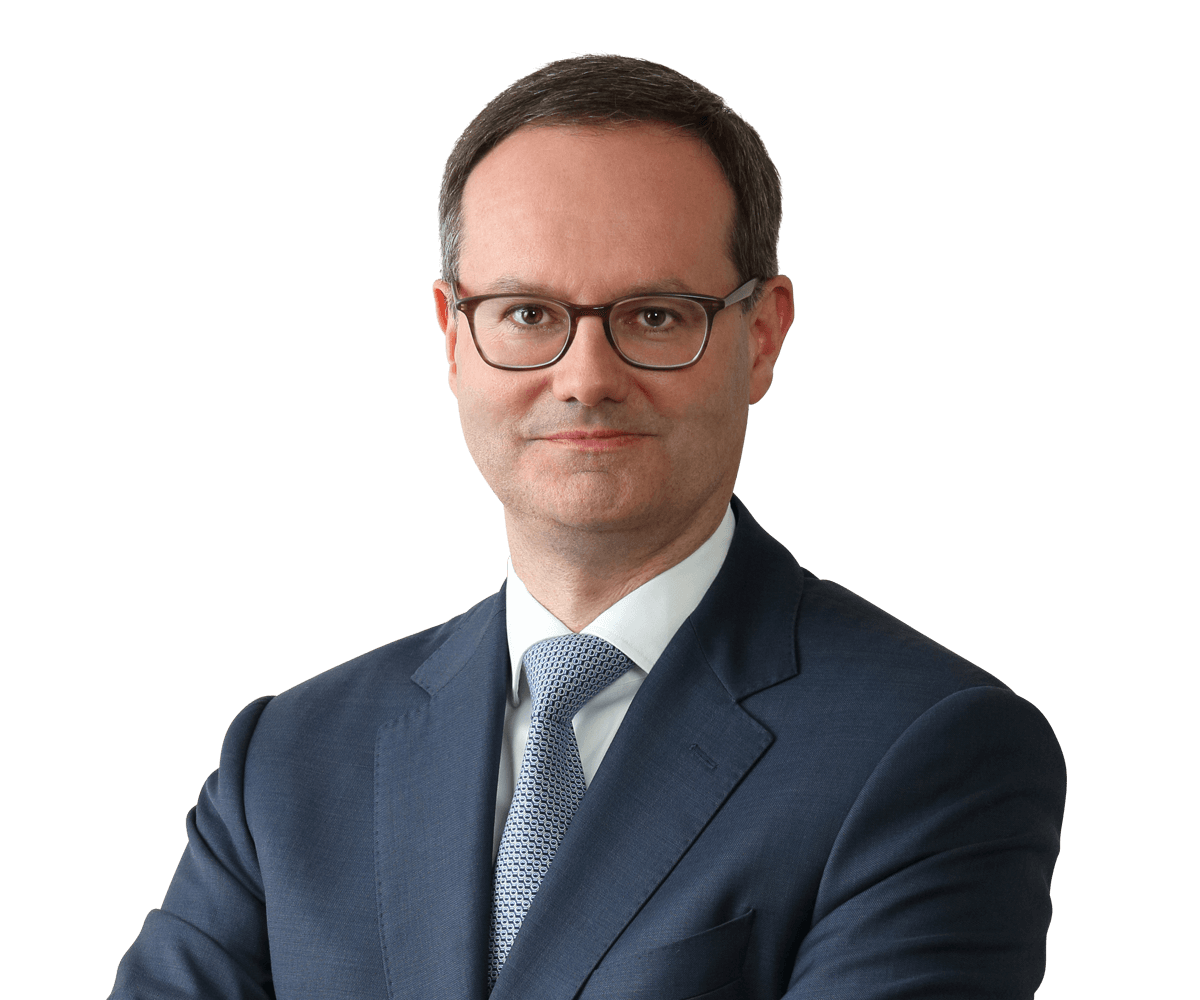 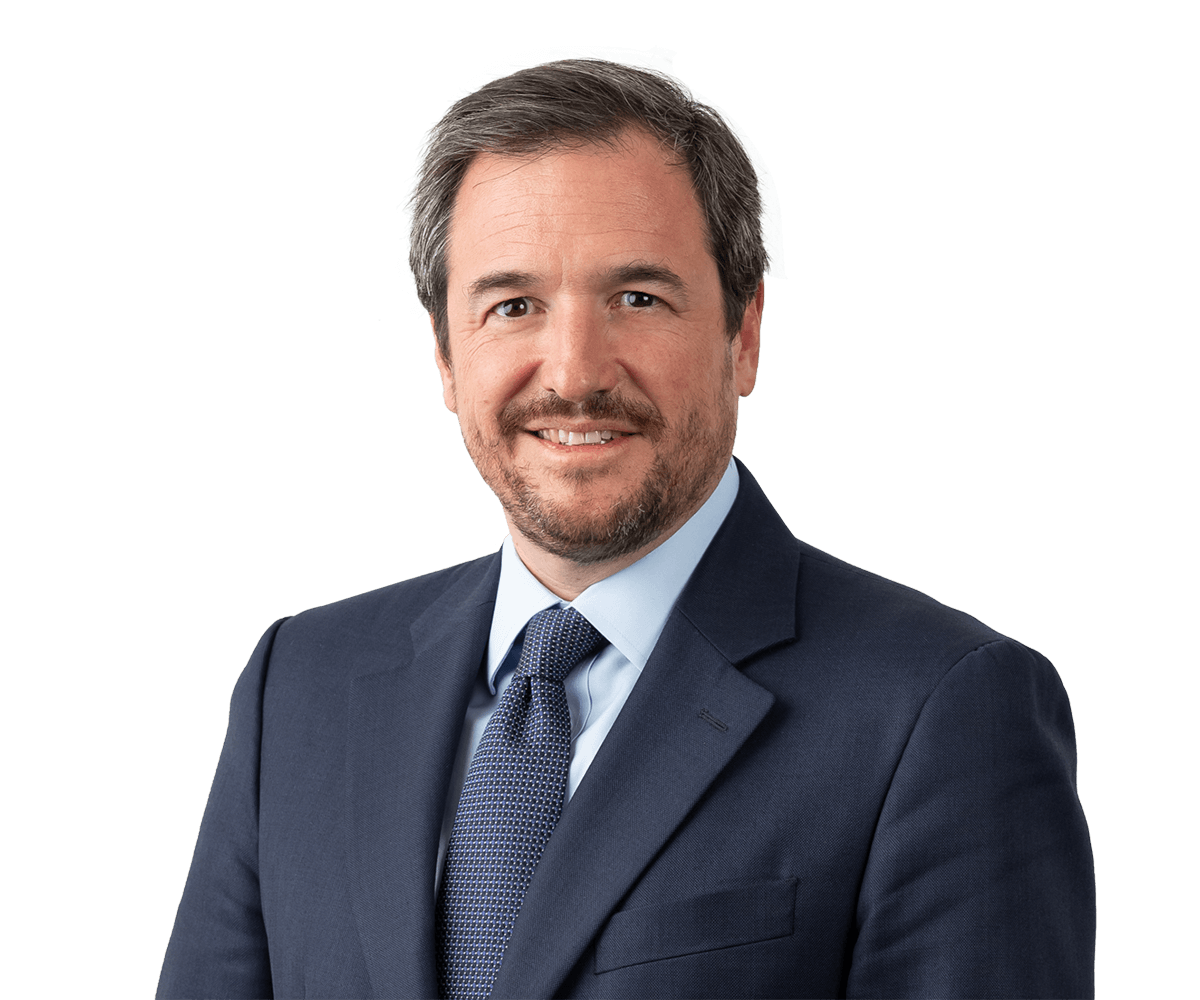