A recent decision of the Spanish Directorate General for Registries and Notaries Public(DGRN) dated 26 June 2018 (Official State Gazette of 10 July) has acknowledged the possibility that the corporate by-laws of a joint stock company (sociedad anónima) may include an ancillary obligation whereby shareholders must comply with the provisions of a shareholder agreement (or a family protocol, in family-owned businesses).

This option, despite somewhat echoing Spanish legal opinion, apparently faced strong opposition until now from the commercial registries, which considered it a "heterogeneous mix" between
two legal instruments that are impossible to blend. 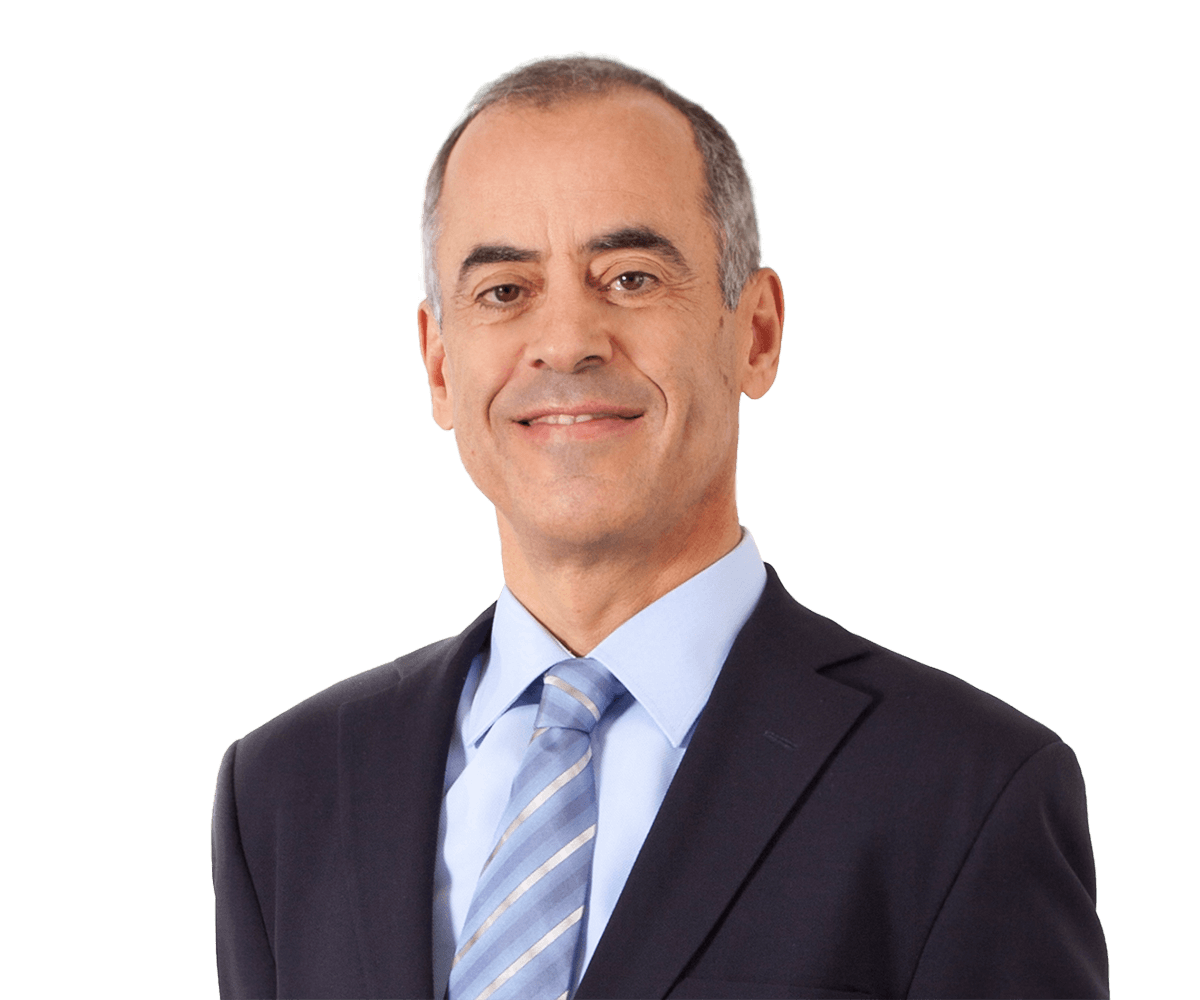 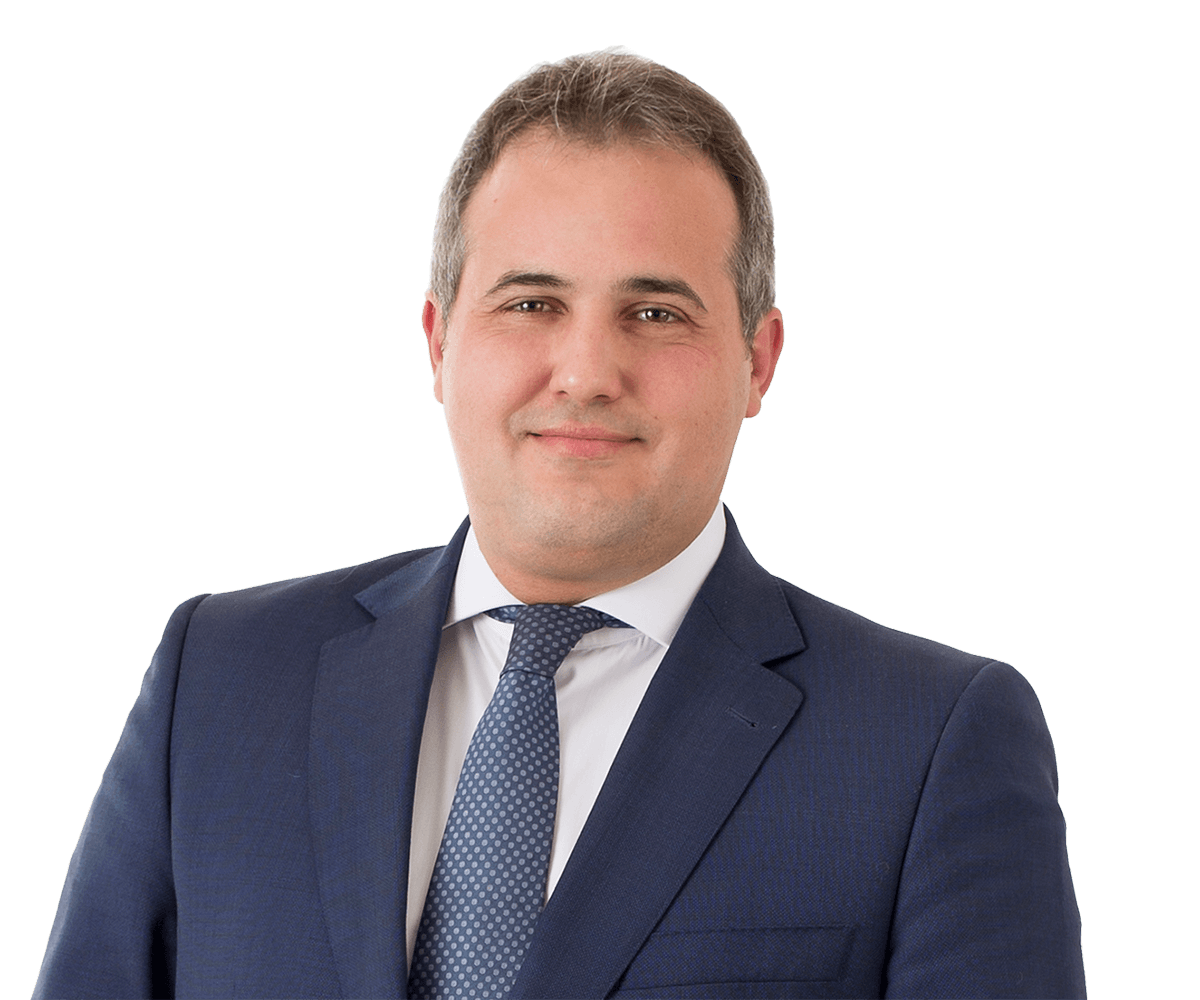