On September 28, 2017, the U.S. Department of Energy invoked a rarely used authority that allows the DOE to propose a rule under the Federal Power Act. The DOE issued a Notice of Proposed Rulemaking called the Grid Resiliency Pricing Rule, which requires the Federal Energy Regulatory Commission to modify pricing mechanisms used in Regional Transmission Organization and Independent System Operator wholesale electricity markets.

In the NOPR, the DOE argues that the reliability of the nation's electric grid is being threatened by the significant loss of traditional baseload generation. The stated purpose of the Grid Resiliency Pricing Rule is to preserve these fuel-secure generation resources in order to ensure and maintain the resiliency of the electric grid. If finalized as proposed, the rule would require FERC-approved RTOs and ISOs to amend their rules to provide for a special rate and the recovery of costs for generators that have a 90-day fuel supply and can meet other qualifications. The proposed Grid Resiliency Pricing Rule appears to be intended to prevent market-driven retirements of existing coal and nuclear power plants, which have struggled to remain competitive in the face of cheaper natural gas and new renewable power sources.

This briefing addresses the responses to the NOPR and suggests FERC's next steps. 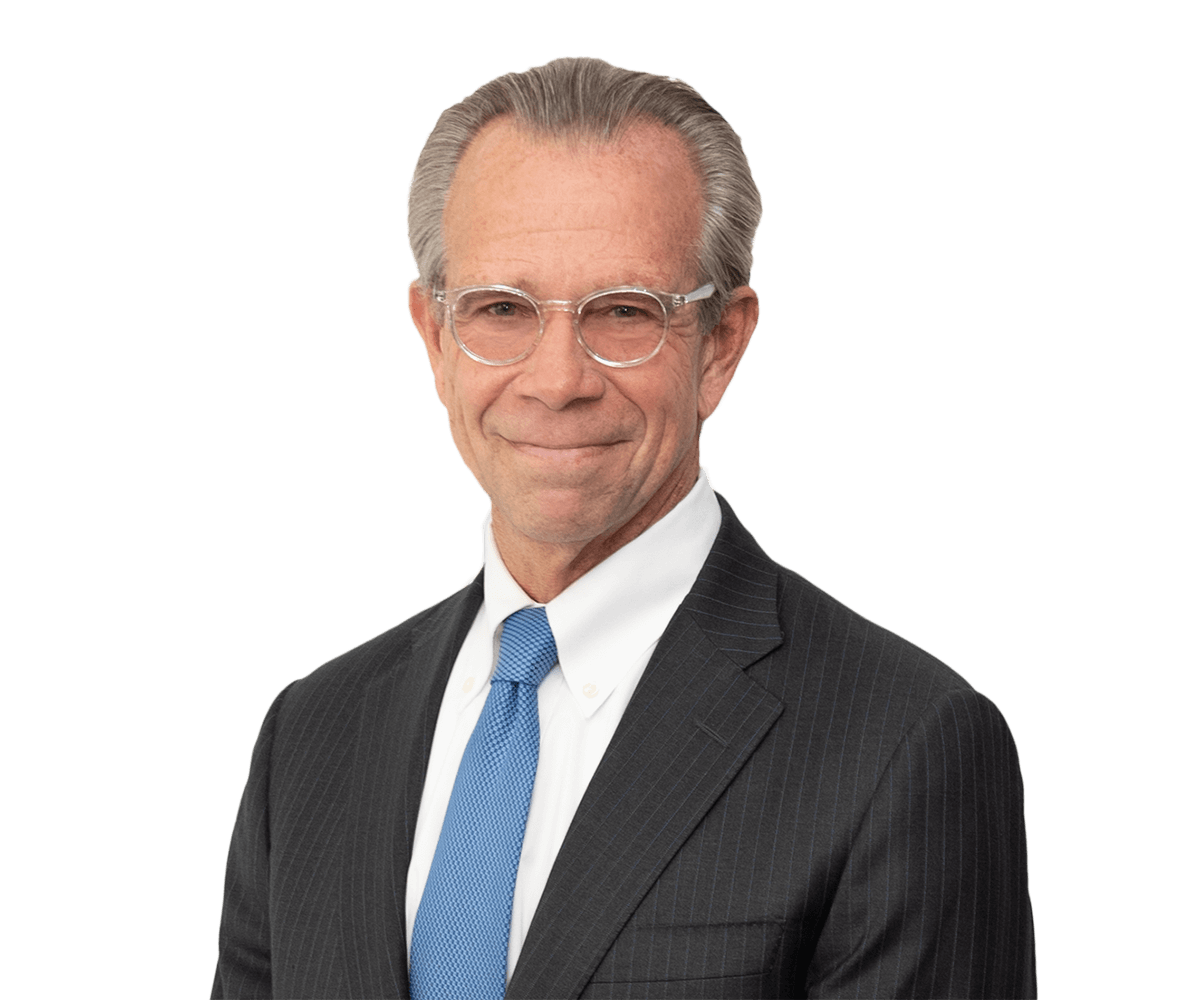 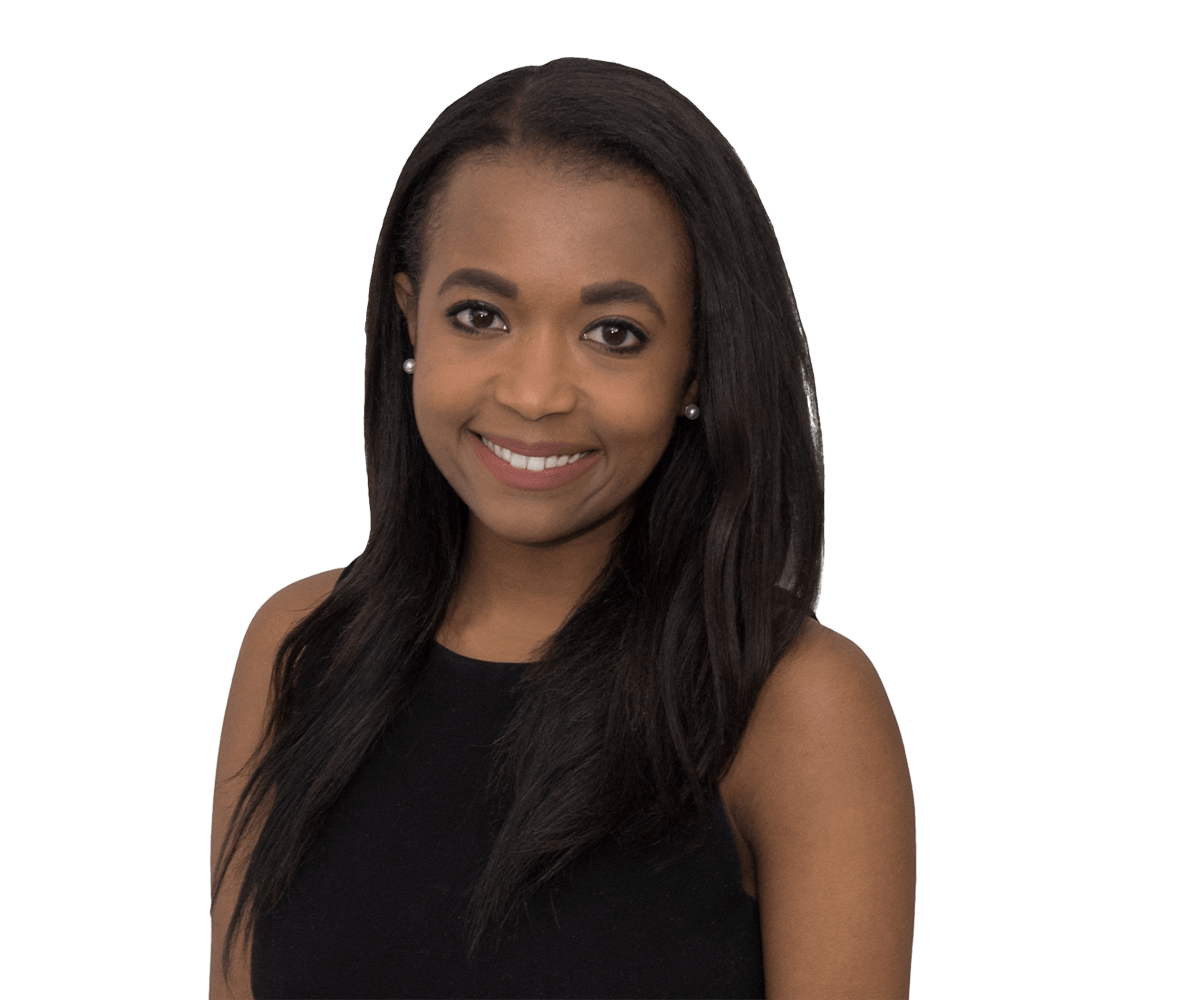