Since the outcome of the Brexit, there is a lively debate on whether there will be an exodus of the financial industry from the City of London and, if that were to be the case, what the new primary European centre for the financial industry would be. In that context, Amsterdam is often mentioned as one of the options, next to Dublin, Paris and Frankfurt.

The Dutch Act on the Remuneration Policies Financial Undertakings (Wet beloningsbeleid financiële ondernemingen, the "Act"), is primarily known for the 20% bonus cap, but also provides for other pay constraints. The Act's requirements and restrictions on remuneration will apply on top of those contained in the Capital Requirements Directive (CRD IV) and the Alternative Investments Fund Managers Directive (AIFMD).

Unlike CRD IV, the Act, including the bonus cap, applies to a broader selection of firms than just banks and investment firms and the personnel scope is not limited to Identified Staff, but includes all staff. 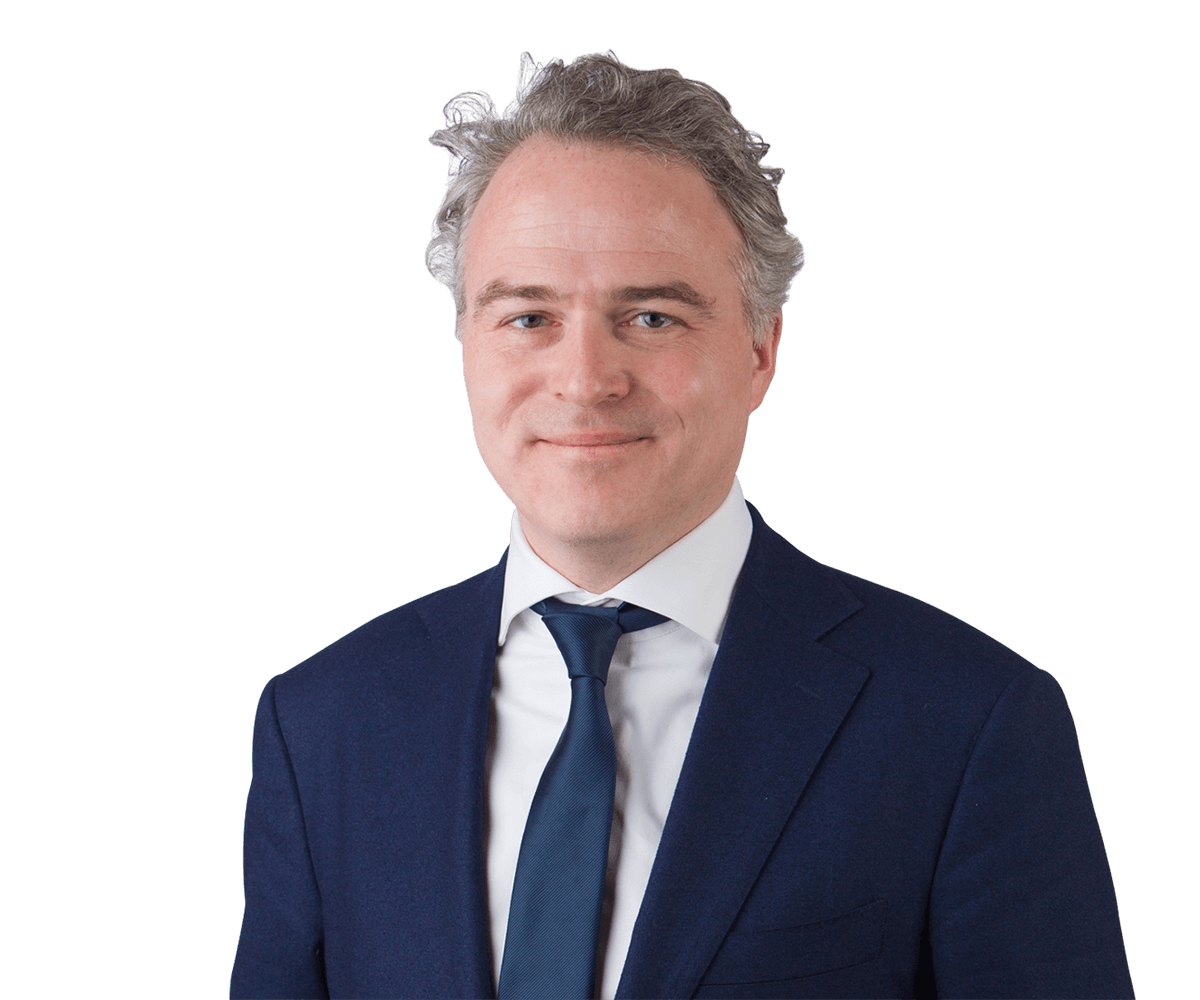 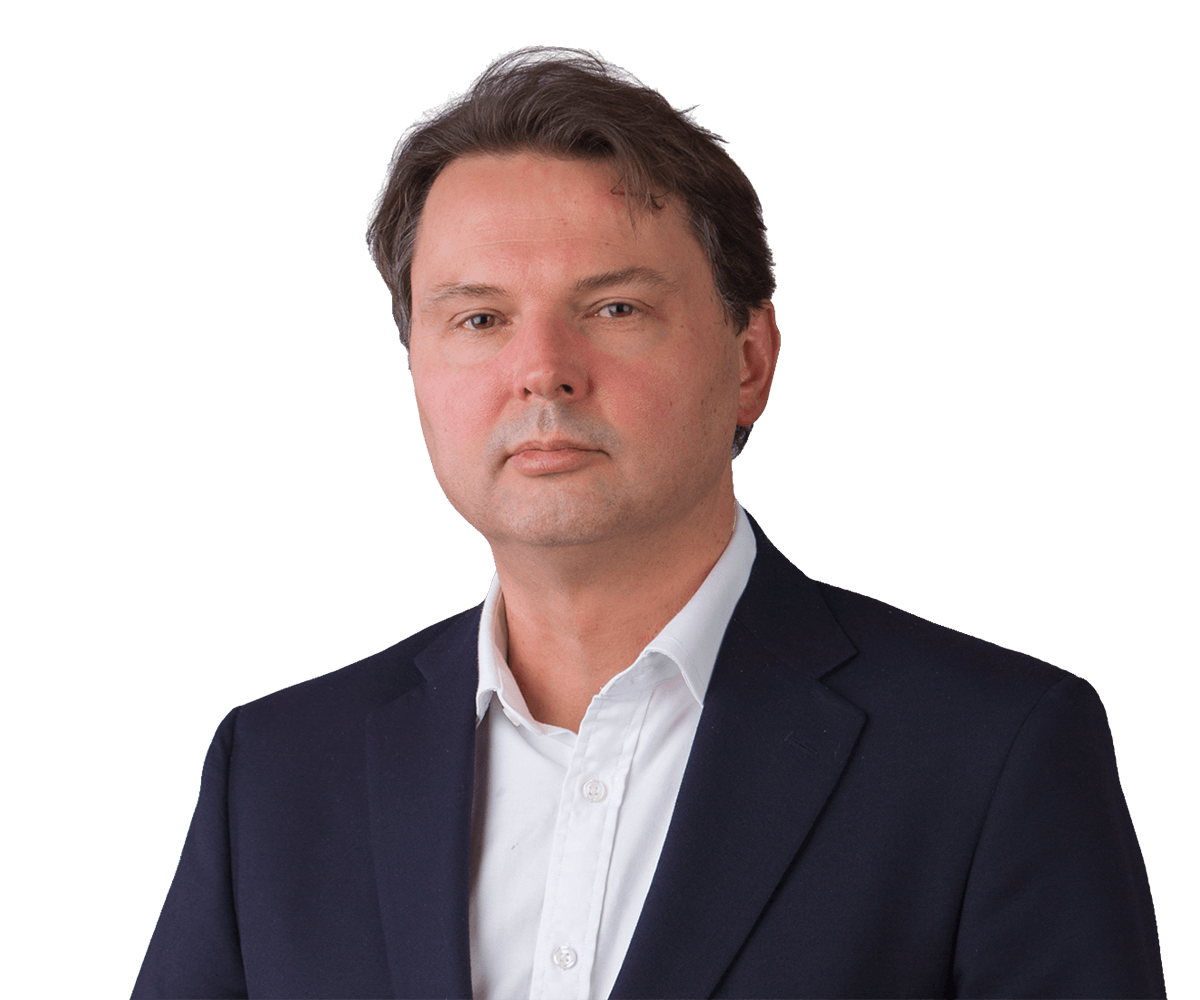 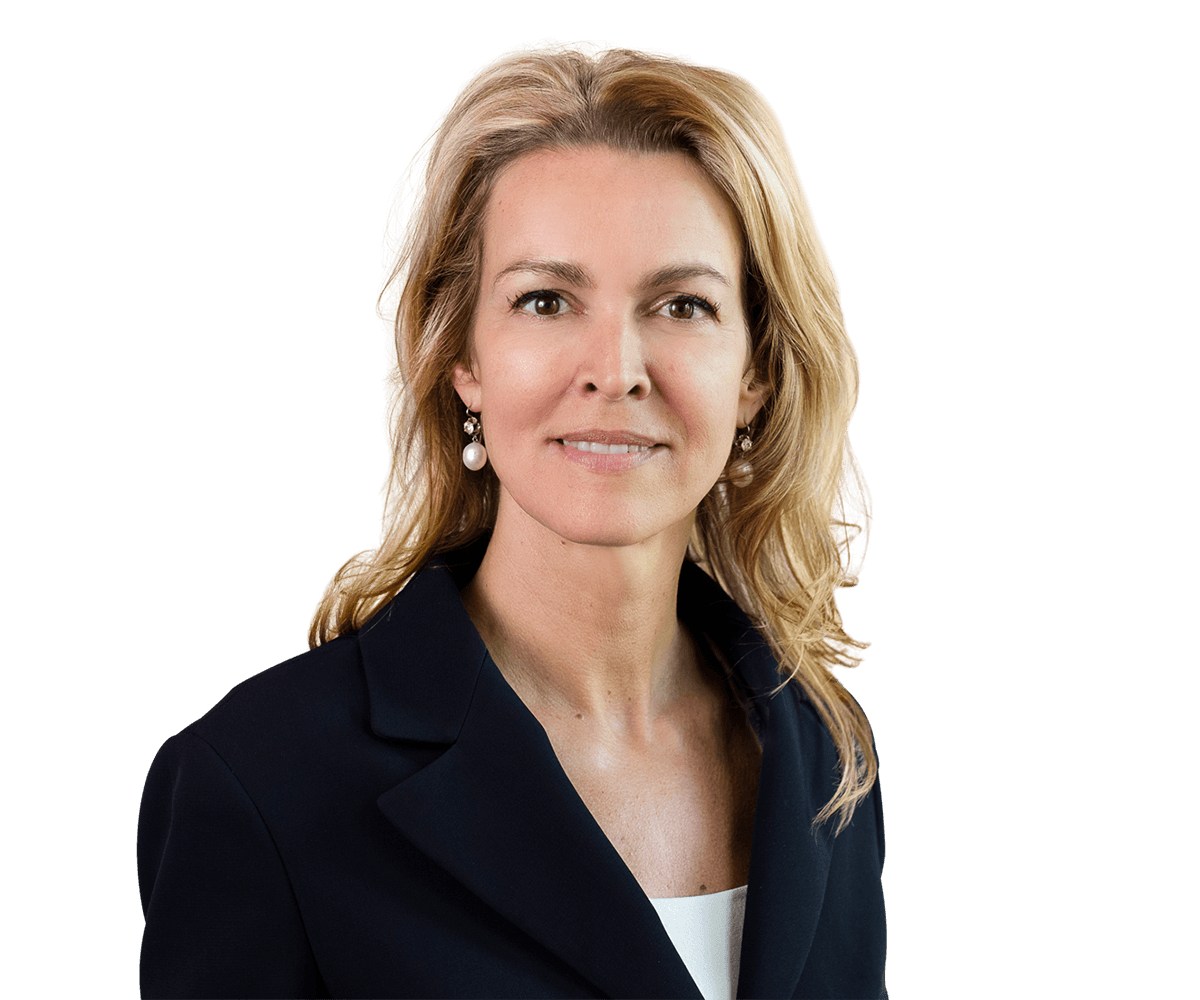