On 8 September, the General Court (GC) confirmed that the reverse patent settlements between Lundbeck and a number of generic companies formed anticompetitive agreements. In a series of judgments, the GC clarified how potential competition should be defined in the context of patent litigation, and for the first time ruled that reverse patent settlements can form an infringement "by object". The judgments are an important clarification on the interaction between intellectual property law and the application of competition law. The parties have two months to decide whether to file an appeal. 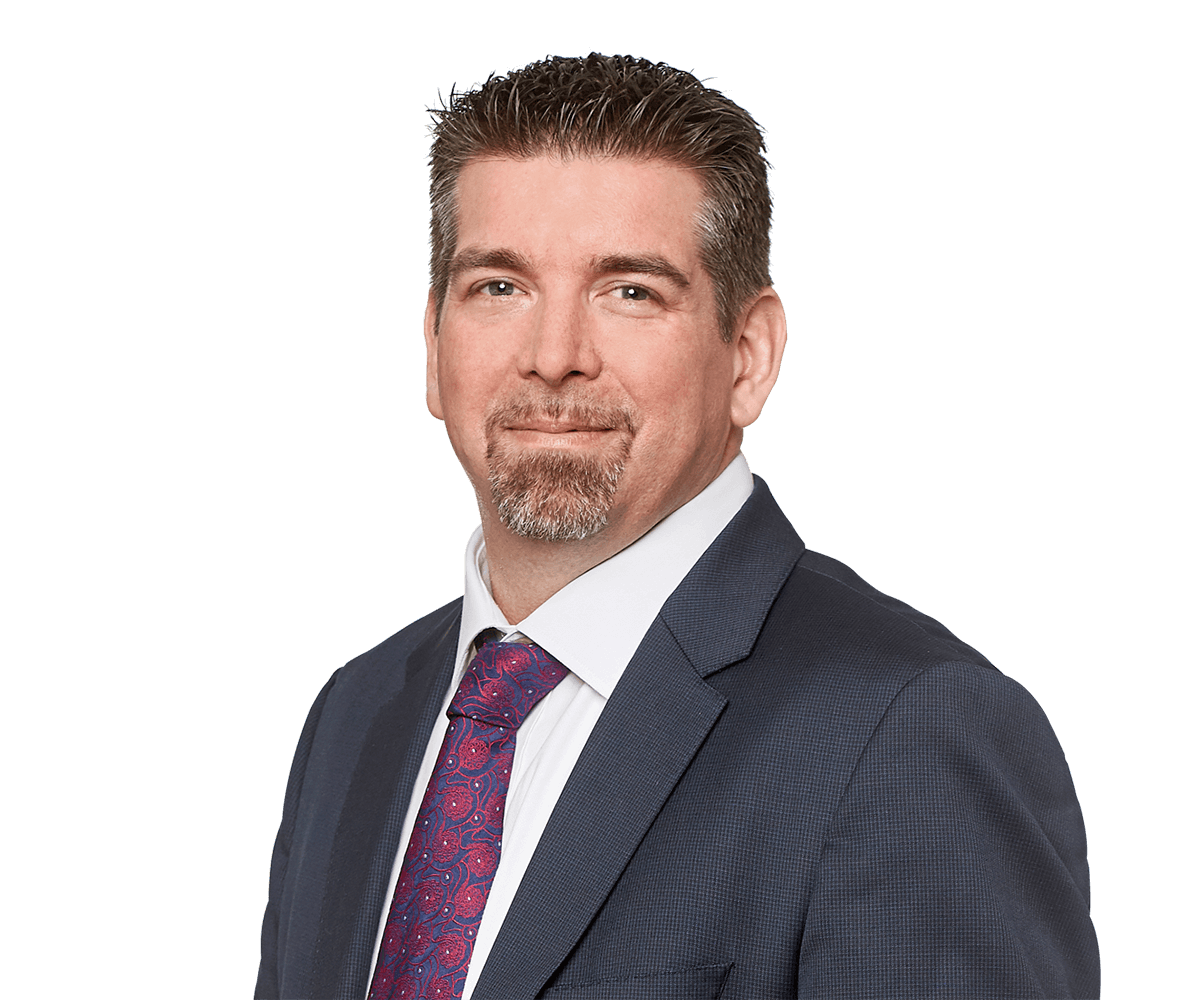