On 14 April 2016, the plenary session of the European Parliament approved the Proposal for a Directive on the protection of trade secrets at first reading, introducing some substantial amendments to the version initially published by the Commission that will, in all probability, facilitate the text's transposition to the legal systems of the different Member States. As this version is practically identical to the provisional agreement reached by the Parliament and the Council in December 2015. 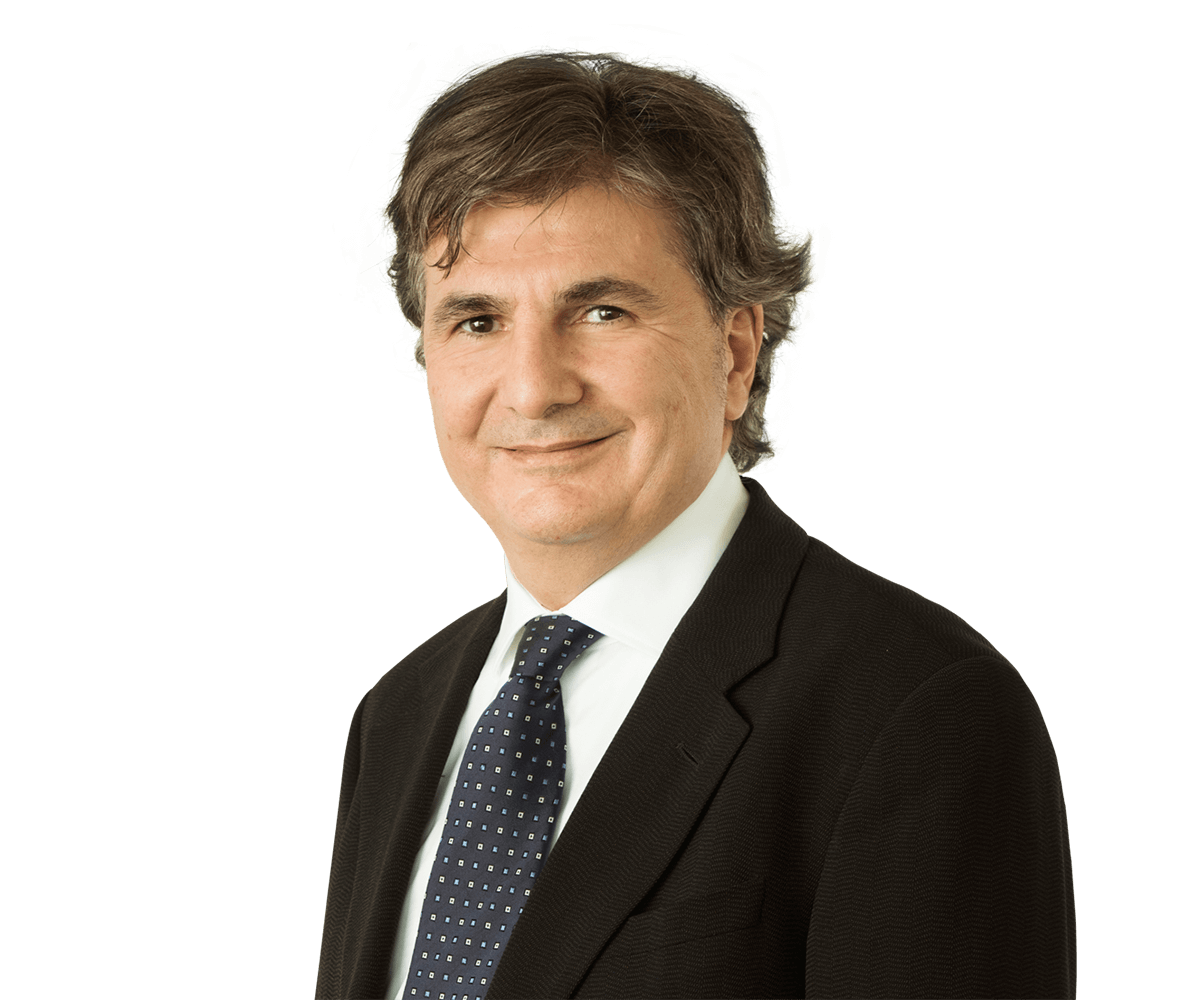 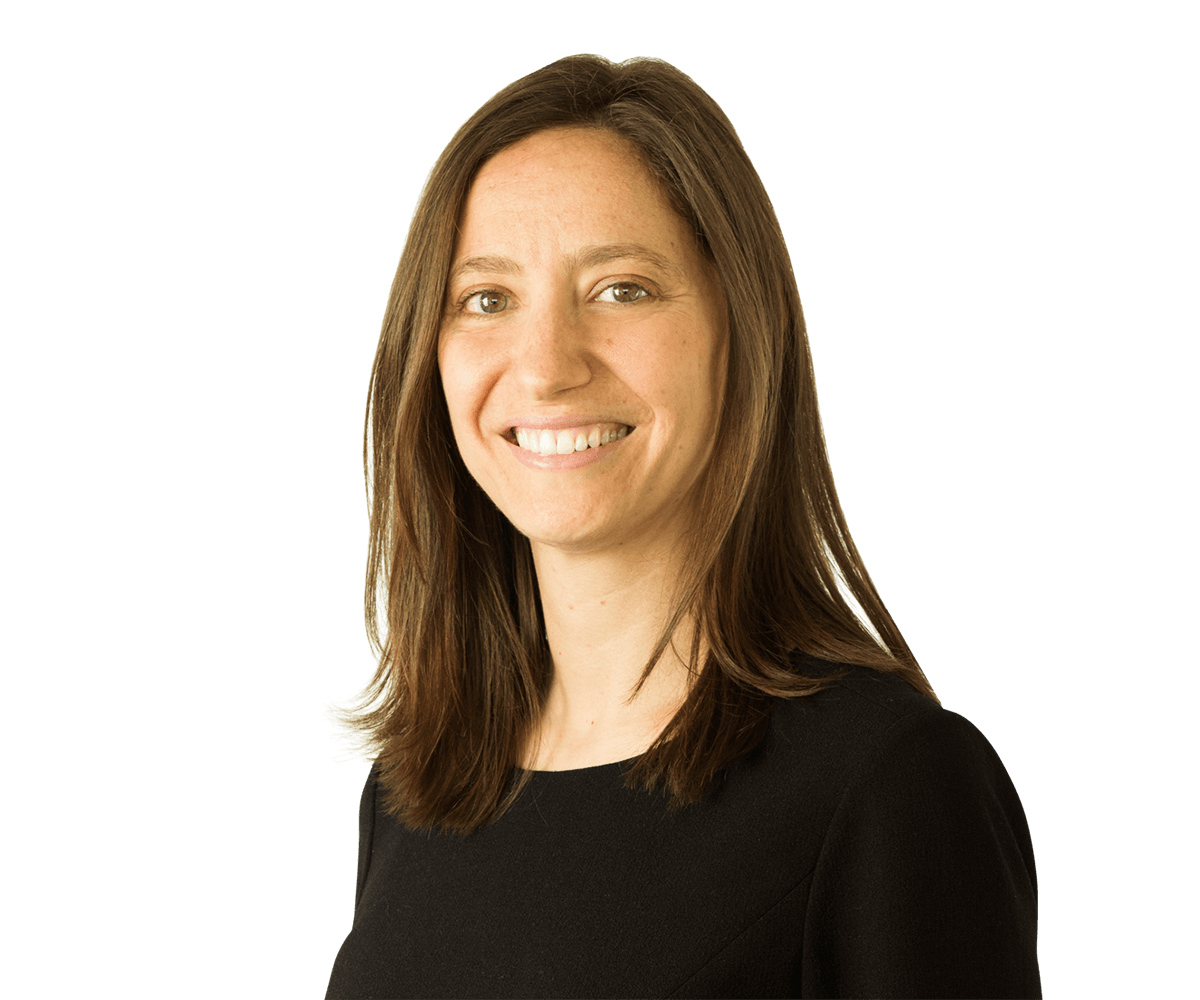 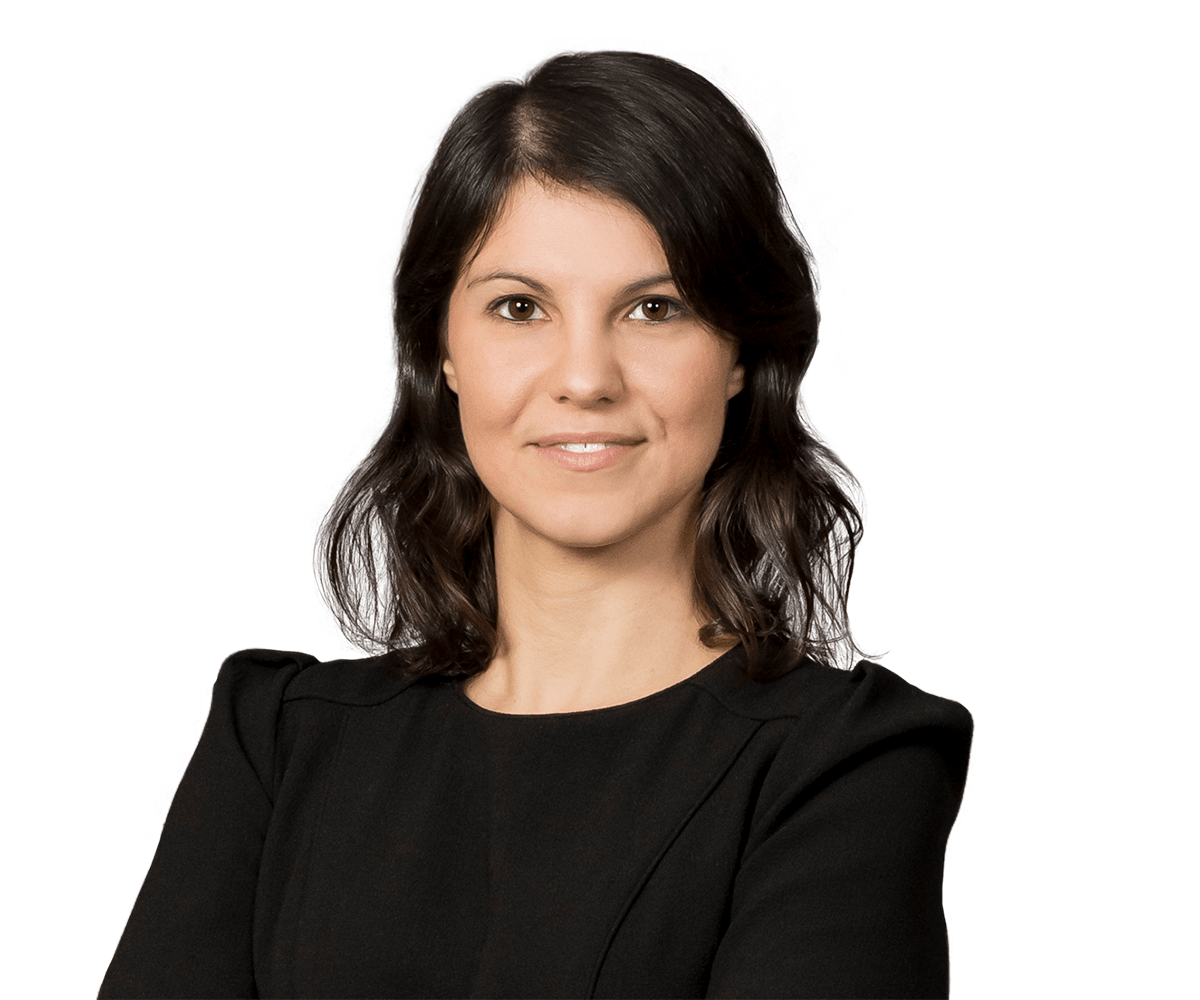