This client briefing addresses some of the questions raised by a recent case ruled by the Conseil d'Etat. It may not be relied upon as legal advice.

On 15 May 2012, the Conseil d'Etat, acting as the French highest administrative Court, requested the European Court of Justice (the "ECJ") to give a preliminary ruling on the question of whether the ministerial order of 2008 setting the feed-in tariffs for onshore and offshore wind electricity (the "2008 Order") constitutes a State aid measure.

If the ECJ was to answer that the 2008 Order constitutes such a measure, the Conseil d'Etat would then have to cancel the 2008 Order. Indeed, as a State aid measure, the 2008 Order should have been notified previously to the European Commission under the State aid regime and would be unlawful because of the failure to respect this legal requirement.

After the cancellation of the previous 2006 order which the 2008 Order replaced2, this decision of the Conseil d'Etat raises significant uncertainty over wind energy tariffs in France and could have important consequences for the wind energy industry in France. 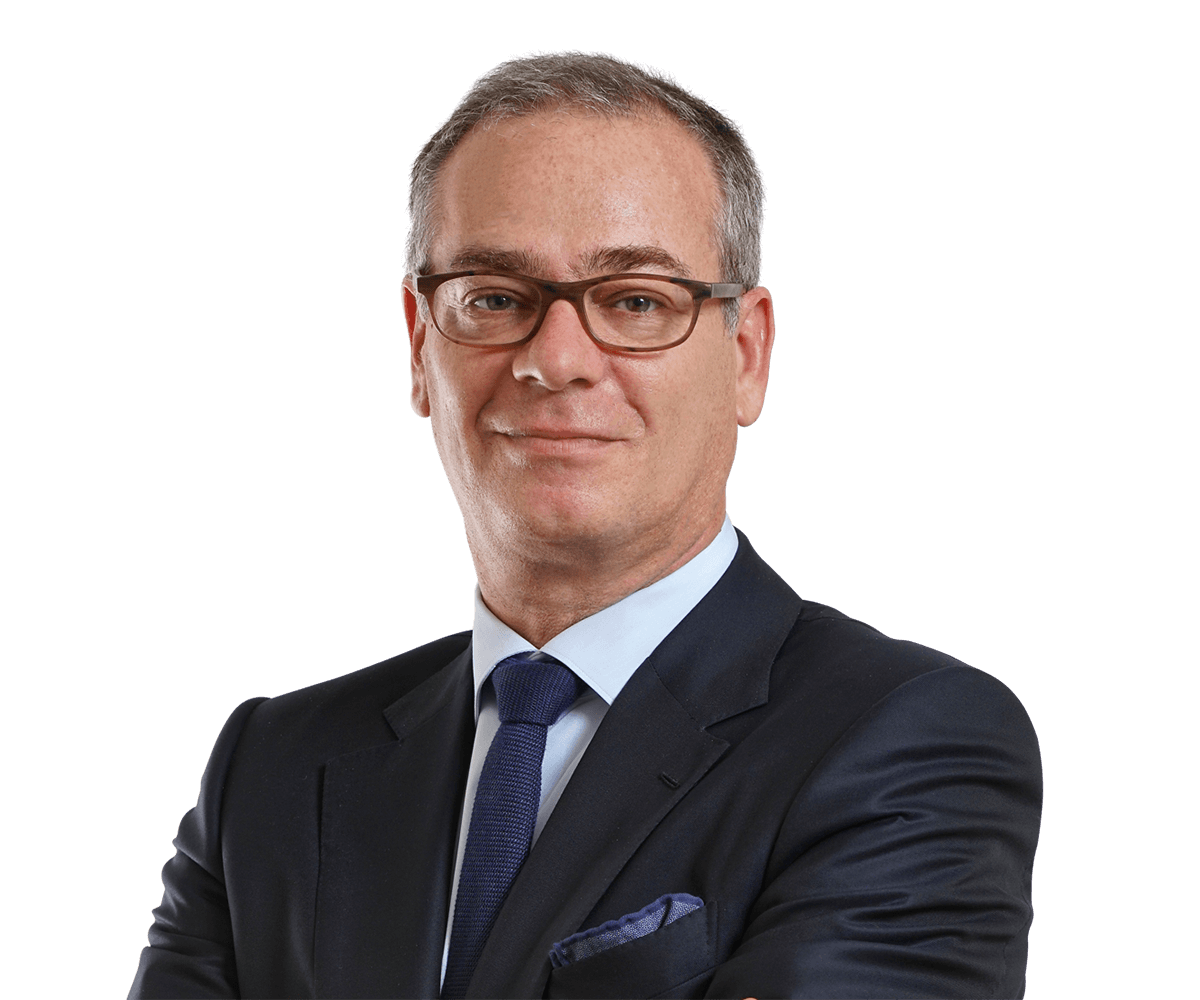 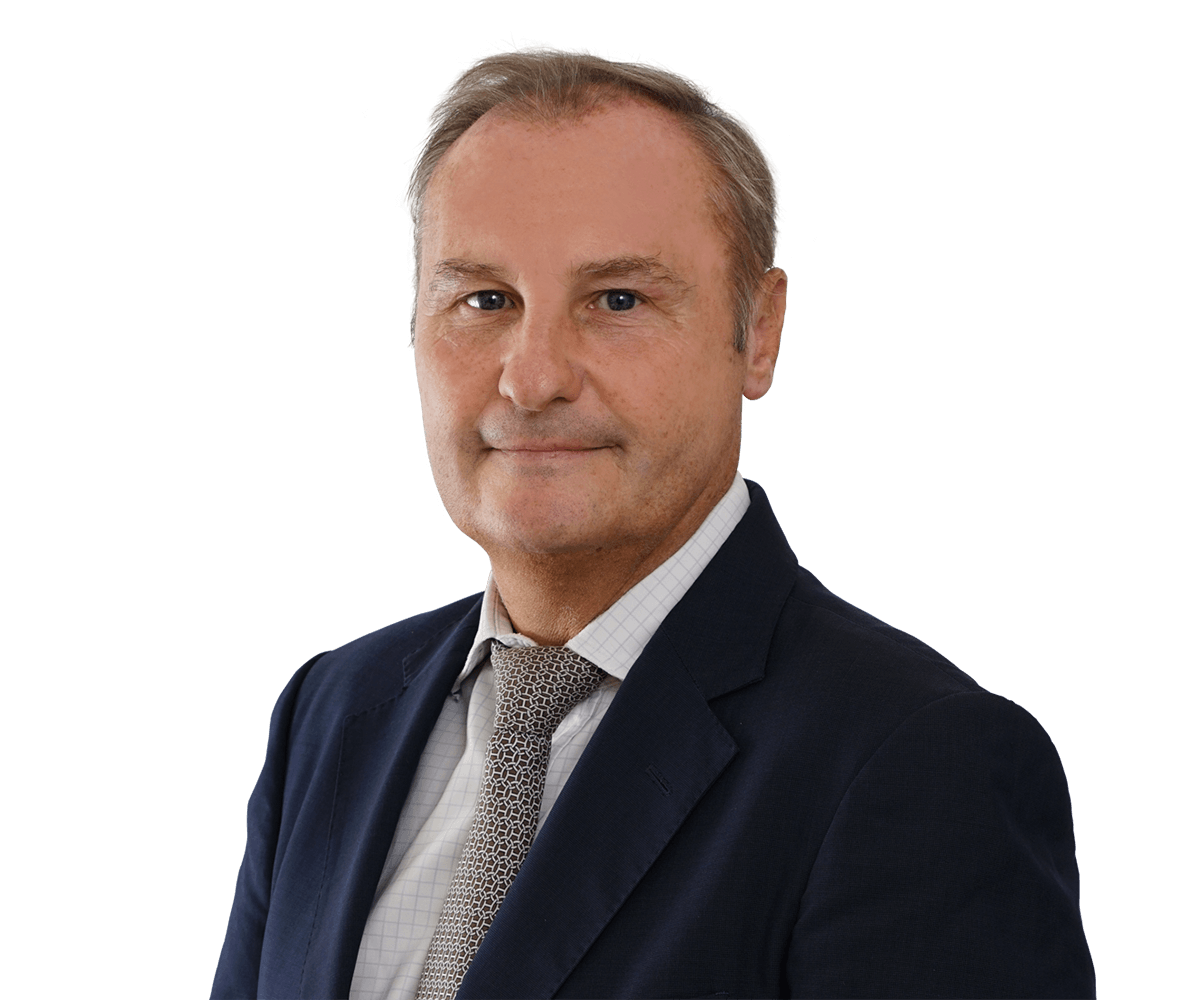 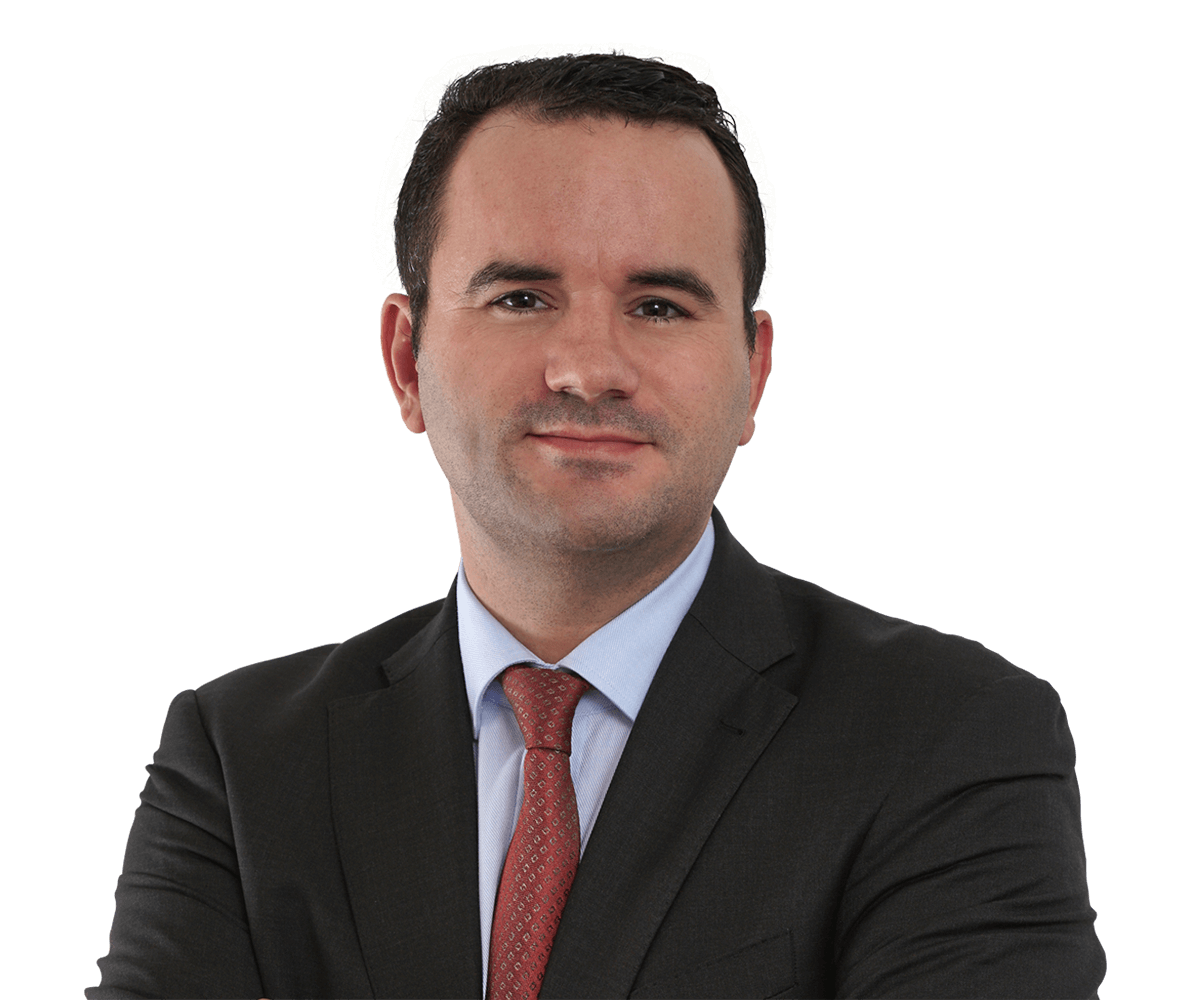