An amendment to the Companies Act was enacted on 20 June 2014 ("Amendment") and is expected to come into effect on 1 April 2015. This briefing will focus on the amendments relating to parent and subsidiary companies. A new cause of action called the shareholders' double-derivative suit will be introduced. This new cause of action will allow shareholders holding 1% or more of outstanding shares in a parent company to bring an action against directors of its significant subsidiaries for any breach of directors' duties. It is expected that an additional category of potential claims will encourage directors to exercise their directors' duties with even greater diligence.

Also being introduced is the requirement for approval by a special majority of shareholders at a shareholders' meeting for the transfer by a parent company of shares in its subsidiary which account for 20% or more of the total assets of the parent company, as would be required in a business transfer. 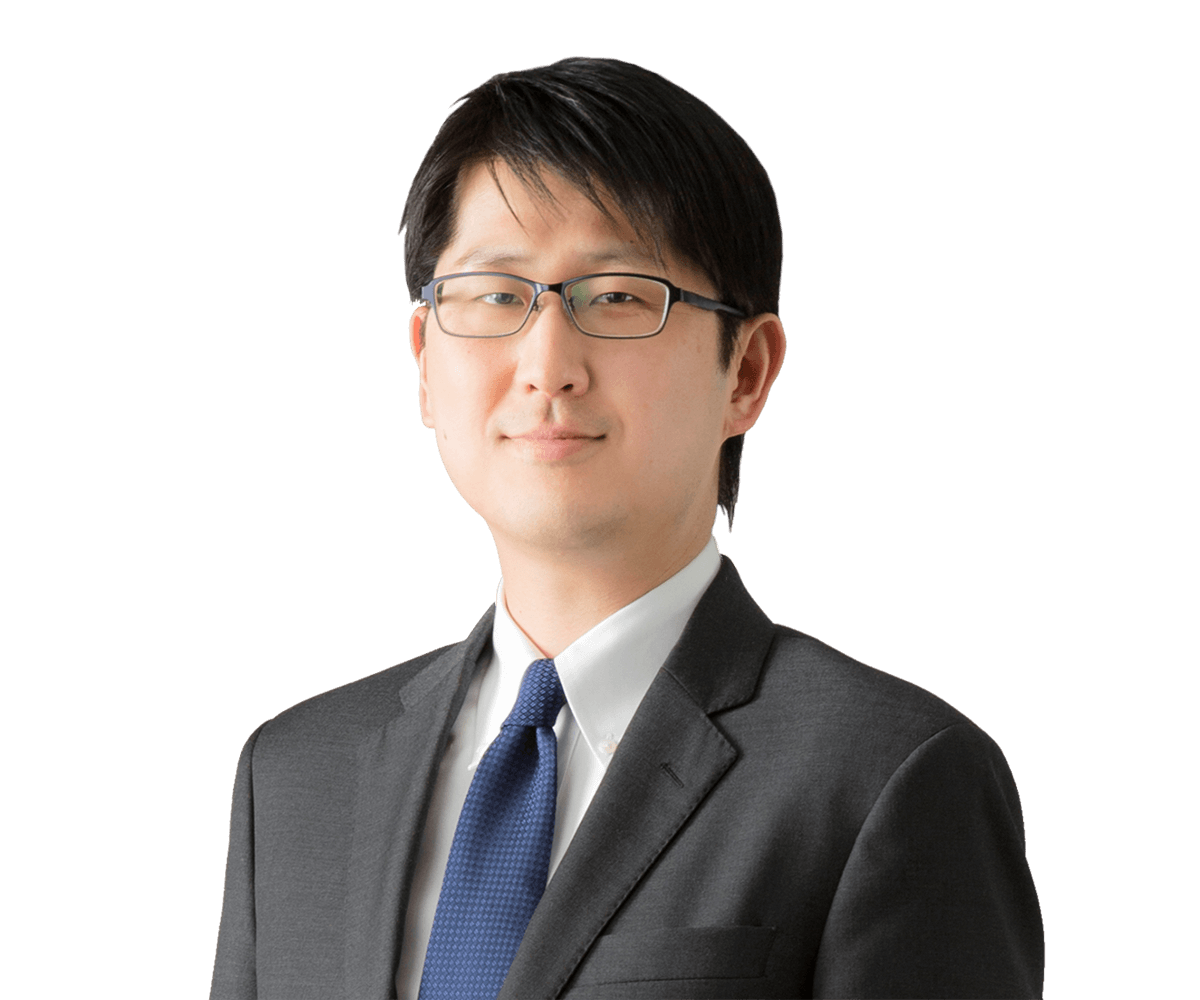