In In re Fisker Auto. Holdings, Inc., et al., the U.S. Bankruptcy Court for the District of Delaware capped the right of a secured lender to credit bid its nearly $170 million claim at $25 million — the amount it paid for the debt at an open auction. The primary impetus for the court’s limitation on the secured creditor’s statutory auction currency appears to have been that, absent such limitation, another bidder would have bowed out of the process, much to the consternation of the Official Committee of Unsecured Creditors. Thus, the court held that “for cause,” as used in the limiting language of Section 363(k),  allows the derogation of contractual and statutory rights to distributive priority simply to advance the putative interests of an otherwise subordinate class of creditors. Stated differently, rather than to take a holistic view of the benefits the proposed sale would yield to the estate, the court fell victim to the perception that the unsecured creditors are the estate and, in the process, dealt a serious blow to the policy considerations that the Bankruptcy Code is meant to protect. 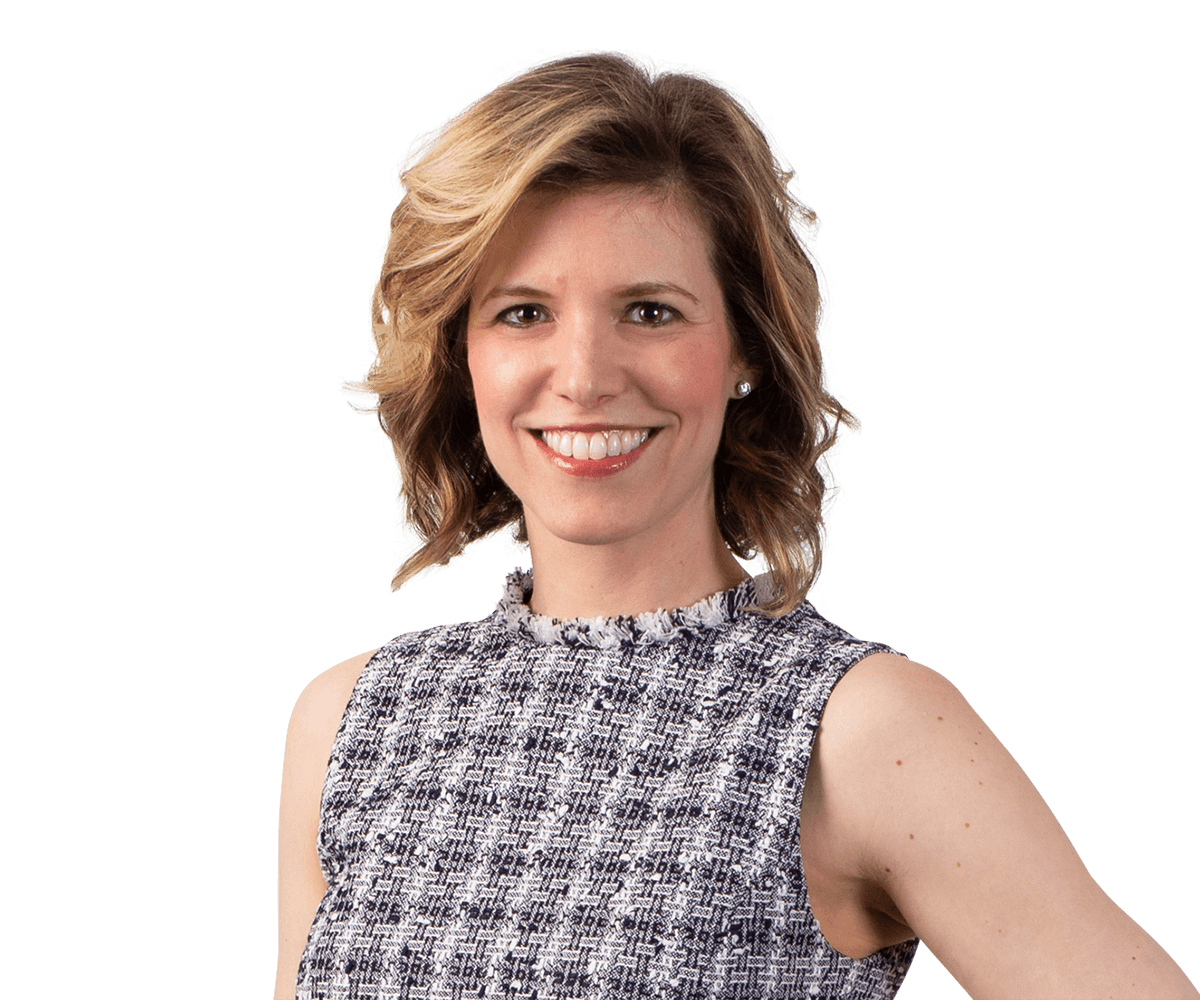