The new 'anti-RETT-blocker-provision' (section 1 para 3a German RETT Act) has taken effect on 7 June 2013. With respect to any real property share deals finalized as of that day, it will be necessary to determine whether such transaction has the effect that a taxpayer, directly or indirectly, or partly directly and partly indirectly, holds an economic participation of at least 95% in a company or partnership owning real property. Share deals effected in rem up to and including 6 June 2013 do not fall under that new rule. As regards partnerships involved in such transactions, it should be noted that the per capita approach, according to which all partnership interest count equally and which is to be used for purposes of section 1 para 3 German RETT Act, is not to be applied for determinations to be made under para 3a of that same section. 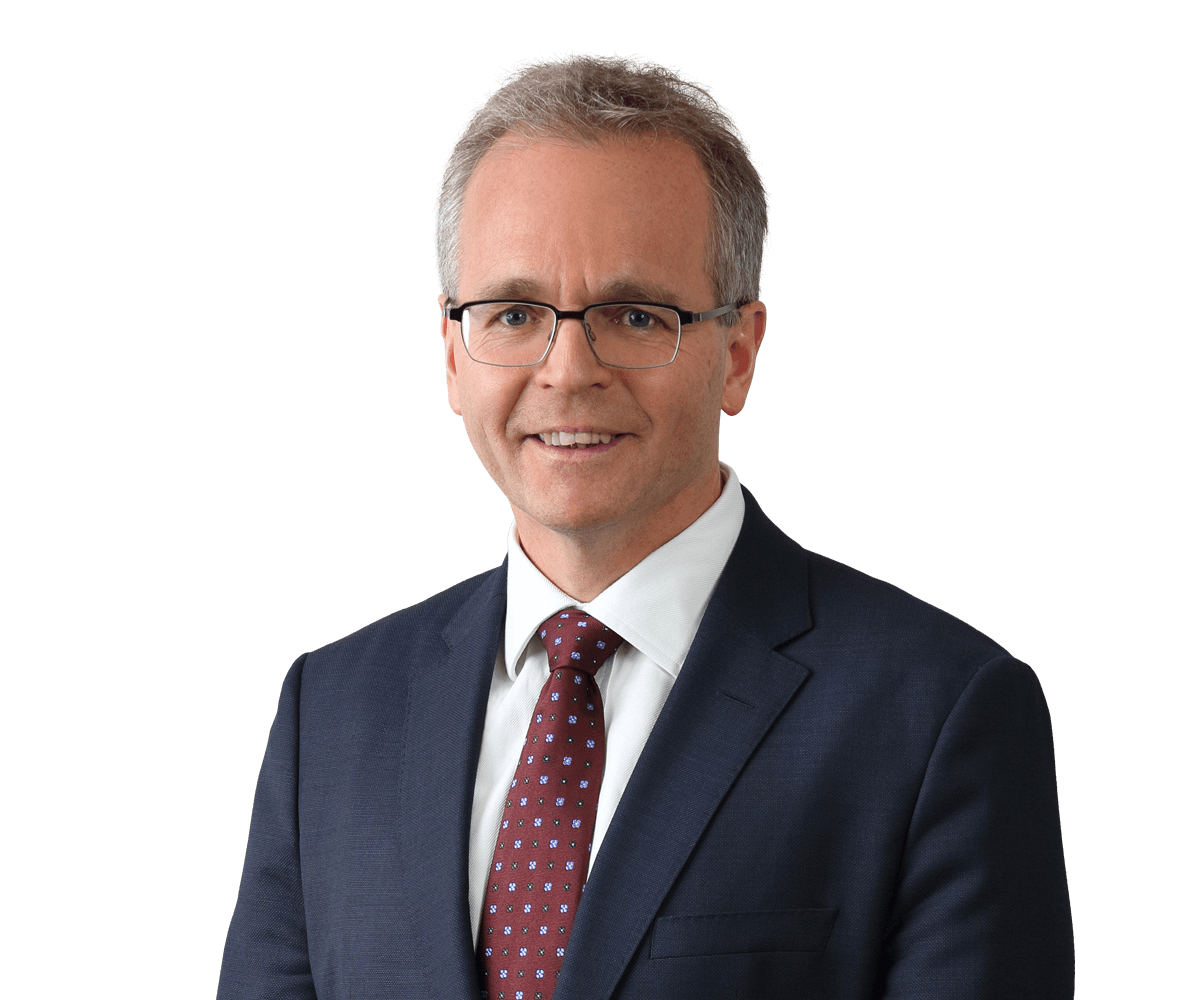 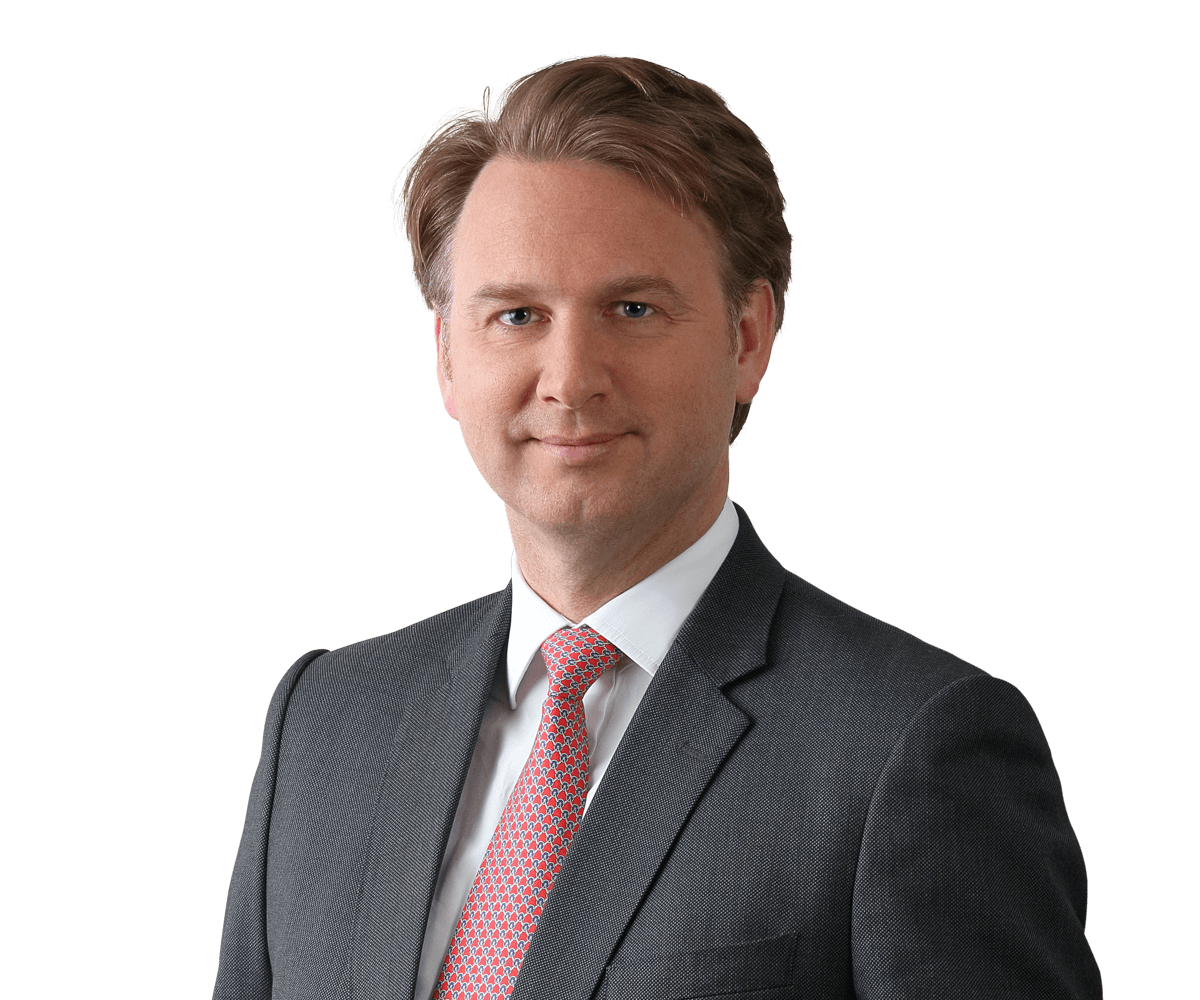 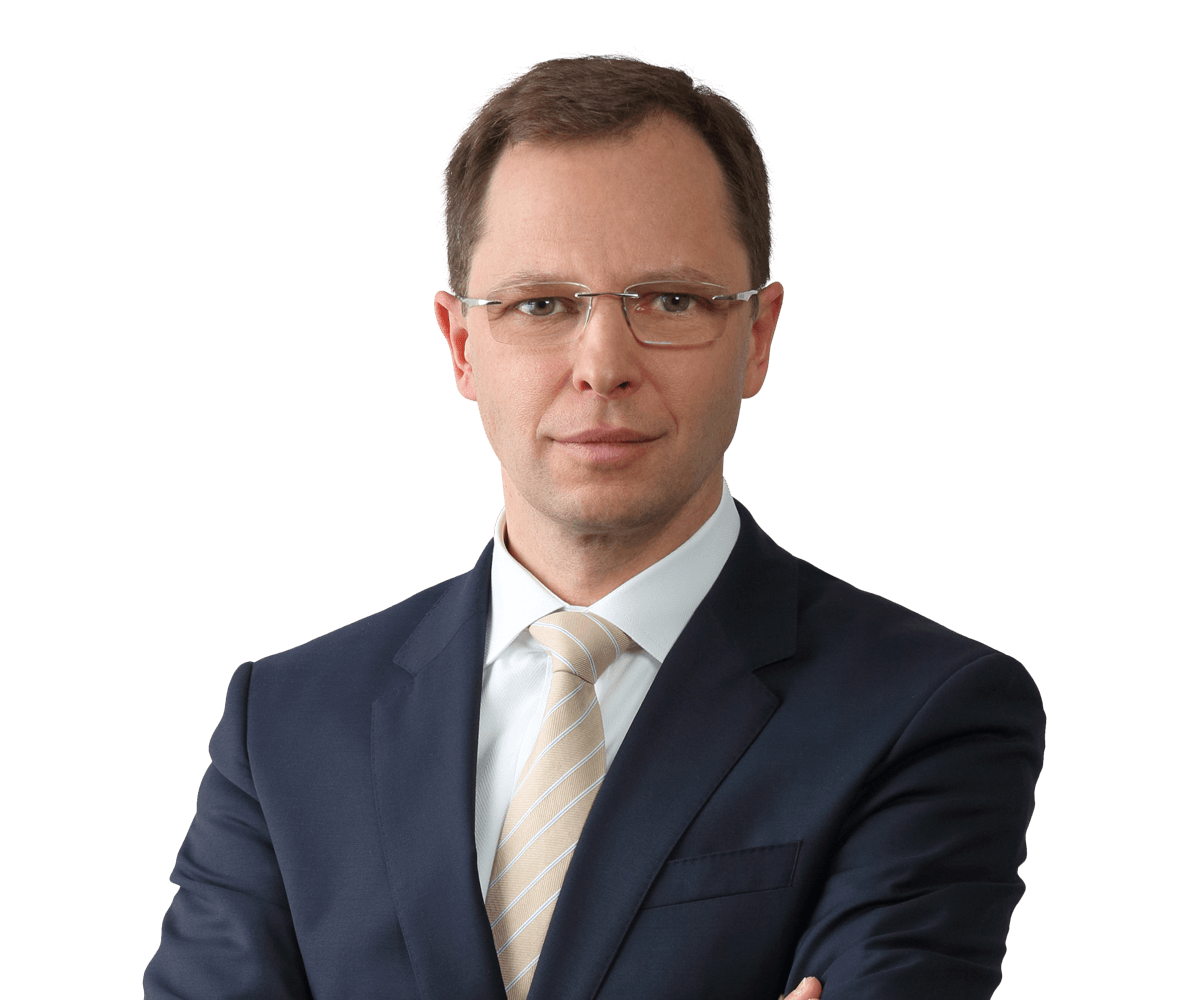