The Consortium announced a firm intention to make the bid for Damas on 28 March 2012.  Under the terms of the bid, the Consortium proposes to acquire all of the shares in Damas for US$0.45 per share.  Following completion, Mannai and EFG Hermes will hold indirect interests of 66% and 19% in Damas, respectively. It is also proposed that Tawfique Abdullah, Tawhid Abdullah and Tamjid Abdullah, the current majority shareholders of Damas, will be required to reinvest part of their bid consideration in a collective indirect interest of 15% in the business consistent with arrangements previously agreed with their creditors.

The transaction is one of the largest ever public M&A transactions in the Middle East and is also notable for, amongst other things, the bidding partnership between a trading conglomerate and a financial sponsor which has not been seen before on a public deal in the region.  The deal was also rendered more complex by the need to address the delicate balance between the interests of a large number of stakeholders, in particular the existing creditors of Damas and the Abdullah Brothers.

Clifford Chance Corporate Partner Guy Norman commented "We are delighted to be advising Mannai and EFG Hermes on their strategic investment in Damas, one of the best known retail brands in the Middle East. This is undoubtedly a landmark transaction on many fronts. Clifford Chance's team played a crucial role in all aspects of the transaction, including the arrangements between the members of the Consortium, structuring the bid and navigating the complex matrix of approvals required from other stakeholders."

Alekh Grewal, Chief Executive Officer of Mannai Corporation agreed: "This transaction would not have been possible without Clifford Chance's innovative structuring and tactical advice which provided the deal certainty we needed to proceed. The team has worked tirelessly to achieve our aggressive timetable and guide us through the considerable challenges of the bid process."

Karim Moussa, Managing Director at EFG-Hermes Private Equity added: ''We are delighted to having worked with Clifford Chance on this deal. Clifford Chance offered an experienced team that managed to handle all legal and process aspects of the transaction in a highly professional manner and provide spot-on advisory services''

For further information about this release please contact Rebecca Settle. 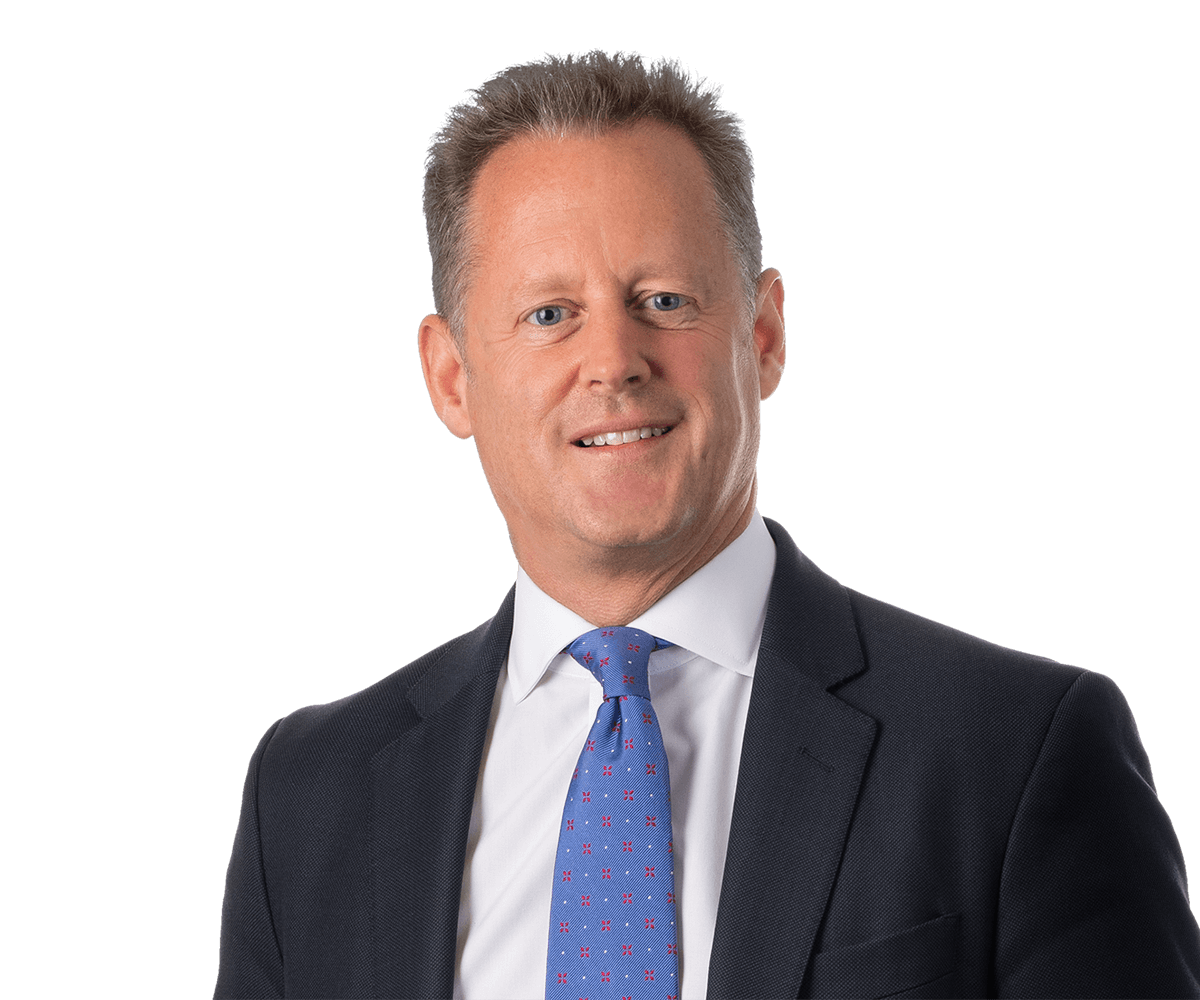