A pronoun is a substitute for a noun and is used to avoid referencing the same noun repeatedly. Examples of gendered pronouns are "she"/"her" and "he"/"him". A person who is non-binary may prefer to use a more gender-neutral pronoun such as "they"/"them".

Discussions around pronouns are increasingly important to clients, employees and potential employees and recently there has been a move towards people including their pronouns in e-mail signature blocks as a means to raise the profile of these conversations.

While I understand that it is not always safe or preferable for everyone to include their pronouns in signatures (because, for example, some people may not want disclose they are non-binary or a different gender to that which people perceive them to be), I believe it can be an effective means to get people talking about gender identity and gender expression at a deeper level in the workplace.

A flexible policy that allows space for people to include pronouns in signatures, if they wish to, can be useful for a number of reasons. For example:

When we consider that one in five U.S. adults knows someone who uses gender-neutral pronouns and around one in every 250 people in the UK identifies as non-binary, we realise the need for pronouns is likely to be more widespread than we first thought.

I also know that including pronouns in signatures is sometimes seen as 'virtue-signalling' but the reality is that as well as being respectful of trans and non-binary identities, it is also a sensible and practical action to take for other reasons too. We shouldn’t assume that all people know the correct pronouns to use for us based solely on our names or appearances, I for one work with people across the world who might have never heard of the name 'Georgie' before, and where I often shorten my name to George, I have been called Sir on a few occasions – by people in the UK and abroad. But by having 'She/Her' in my name, it saves others making embarrassing mistakes and me having to make any awkward corrections. I know this to be similar with other gender-neutral/Unisex names like Dan, Jamie, Sam and Alex, for example.

One person in Clifford Chance who I spoke to about this topic mentioned: "You can't really tell my gender from my display picture on Outlook and it means I am always being misgendered in emails. Then people meet me in real-life and I think they are even more confused. Not that it's really any of their business, but to make them feel at ease I always introduce myself with my name followed by my pronouns."

Another person I spoke to about the above said: "When I see that someone has their pronouns in their signature, it makes me feel that my true gender identity would be safe with them. And to be honest, it's a relief for me to know they won't stare blankly back at me when I ask them use they/them pronouns for me."

I have also discussed this topic with partner David Harkness recently. He commented: "This is a topic that some people, particularly from my generation, do not immediately feel entirely comfortable with. But once you get under the surface of it and make the connection with the importance, we each attach to other people getting our name right, the conversation becomes easy and the solution obvious. In my case, it is abbreviating David to Dave that grates, but that is the reason I afford others the respect of addressing them correctly, to avoid the use of wrongly gendered pronouns and to create an environment where everyone is comfortable making clear how they would like to be addressed."

Including our pronouns in our signature block is just one way that we can normalise discussions on how we and others like to be referred to. Other actions include:

While pronouns might not be the start and finish on discussions around gender and different identities, they certainly haven't caused any harm by being in my signature and if it helps (even just a little bit) to have conversations like the ones listed above, I'm more than happy to encourage others to.

For more information about this topic go to mypronouns.org or pronounsday.org. 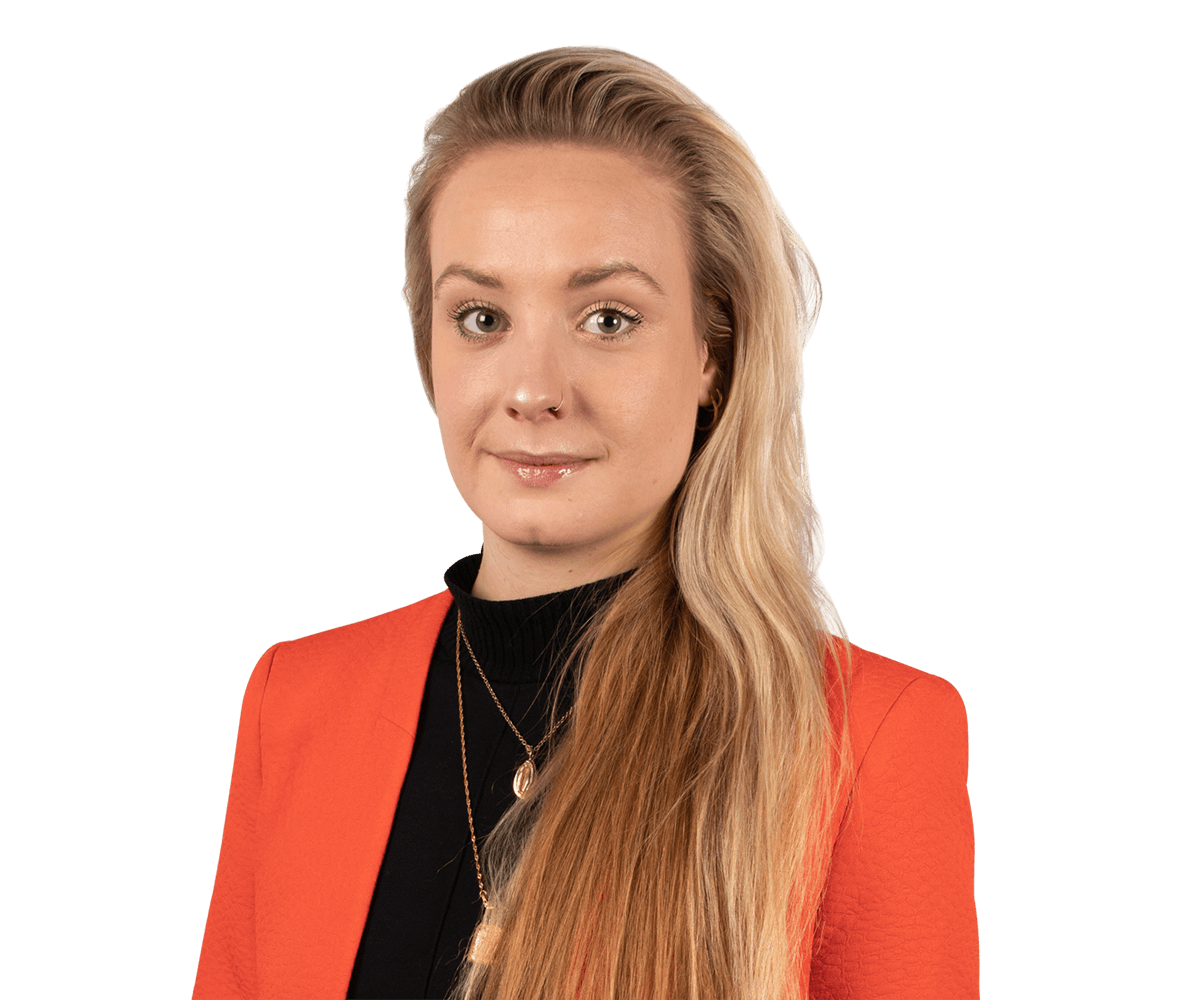 Working towards a sustainable future