Working to Support the Victims of Torture

Ahead of the UN's International Day in Support of Victims of Torture on 26 June, Gareth Dray, a Senior Associate, discusses Clifford Chance's work with Redress and the Convention against Torture Initiative (CTI) on the Anti-Torture Standards in Common Law Africa report.

How did you get involved in the work with Redress and CTI?

My involvement with Redress and CTI came about following discussions with the Pro Bono team in London, including Tom Dunn and David Boyd. Clifford Chance has assisted Redress on a number of matters in the UK and the opportunity arose to expand this relationship and assist in compiling a report on Anti-Torture Standards in Common Law Africa. Through my involvement with the Clifford Chance Africa Group Pro Bono Team and as a member of the firm's Africa Group, I decided to volunteer for the project.

How did Clifford Chance contribute to the report?

There were a range of tasks required to help prepare the report, much of which involved reviewing and compiling legal research on the relevant anti-torture standards and using such research to populate the various sections of the report. In teams, we worked with Redress and CTI to review the questionnaires prepared in respect of a number of different jurisdictions. Different elements were then drawn from these questionnaires in order to compile a report. It was all done by zoom meetings and contributions were made by Clifford Chance colleagues all over the world.

What will you take away from the project?

It was interesting to discover how fundamental rights which many of us view as customary – such as general prohibitions on torture, clear definitions and sanctions in relation to torture, rights at a police station, rights within the prison system, rights to representation, rights to medical care and general rights to a fair process, are applied differently across the African jurisdictions reviewed (and how their application compares to the international standards prescribed by the UN and others). It was great to learn about the fantastic work Redress and CTI are undertaking in relation to this and how their efforts might result in an alignment of standards in the future.

What are some of the benefits of taking on pro bono work?

First and foremost, taking on pro bono work allows one to contribute to important causes and to give back. It also provides both internal (i.e. Clifford Chance colleagues) and external (i.e. other local counsel and organisations such as Redress, CTI) with networking opportunities and useful learning opportunities. NGOs and charities often have different structures and objectives to those of corporate clients, which provides an interesting insight and useful alternative perspectives. Being involved in pro-bono work is an important part of our work, and it is great to be able to provide specific rather than general examples when discussing Clifford Chance's pro-bono approach with clients and others.

What's next for the project?

We are in the process of working with Redress and CTI on the next stages of the anti-torture standards project (which will involve preparing for workshops aimed at informing the work of NGOs, policymakers and other key parties working to prevent torture and to advance human rights). Clifford Chance is also exploring new opportunities to work with Redress (as well as various other NGOs and organisations focussing on Africa).

Find out more about Redress.

Read the report on Anti-Torture Standards in Common Law Africa. 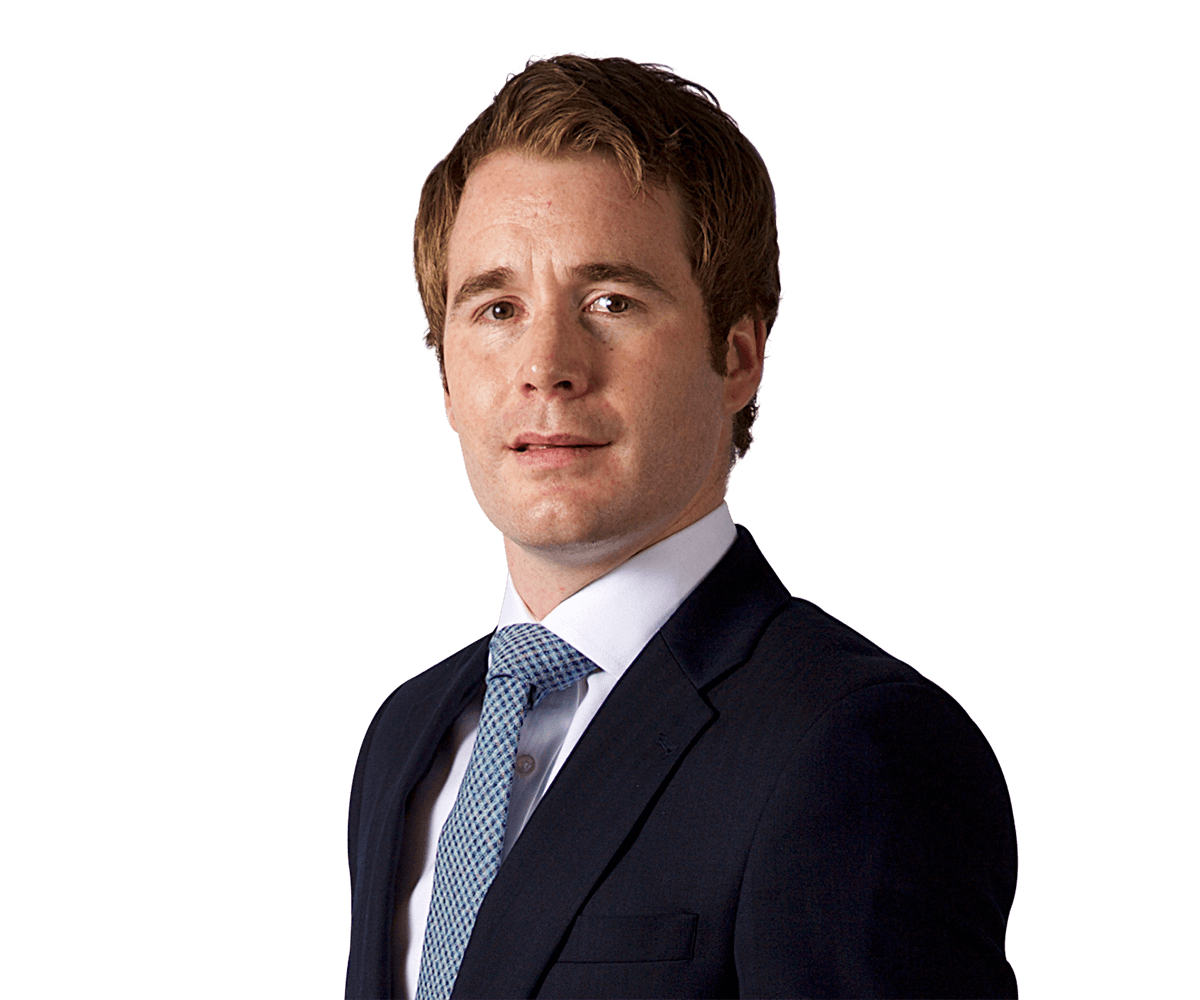 Working towards a sustainable future

Widening access to justice, finance, education and a healthy environment