We are committed to asking ourselves how we can change our behaviour to become more inclusive and, following a series of focus groups in the UK run by diversity consultants Delta Alpha Psi, the firm’s UK Race Equality and Celebrating Heritage (REACH) network launched the Bubbles initiative.

Bubbles were introduced to support the career development and growth of our ethnic minority colleagues. Bubbles are small groups led by senior colleagues that provide a source of informal advice and mentorship for more junior members of the firm.

Bubbles consist of up to four people that meet every six weeks and are designed to be intimate enough to enable colleagues to open up about their experiences. They are led by partners, senior associates or executive managers, the majority of whom are from ethnic minority backgrounds and are trained in coaching, mentoring and race fluency, which gives them a better understanding of systemic race-related barriers so they can conduct more meaningful discussions about successfully navigating your career as an ethnic minority.

Deputy Co-Chair of the UK’s REACH network Maxine Purcell says: “The focus groups found we needed more senior role models and we had to improve visibility at the top for ethnic minority colleagues and boost the availability of career feedback and support.”

“We also identified the point at which we were losing ethnic minority talent which highlighted the importance of focusing on career development. That’s one of the reasons why we launched Bubbles.”

In essence, Bubbles replicate the informal career support networks that the Delta Alpha Psi findings showed that ethnic minority colleagues are less likely to have by creating a forum for members to seek guidance, share experiences, get confidential support to address any challenges they face and develop strategies to achieve their professional goals.

“I wanted some impartial work-related advice and, through my Bubble, I was able to speak to one of the Partners,” says Associate Golshan Mahdi-Nau. “It was great to be able to discuss this with someone senior who isn’t directly linked to my career progression and to feel comfortable enough to do that. My Bubble provides an environment in which I can talk about things openly without trying to impress, which I might want to do if I were speaking to someone in my department.”

“It’s also great to have a group in which I’m happy to talk about my lived experiences as someone from an ethnic minority background with people who have similar perspectives.”

Associate Deon Fang has appreciated the way his Bubble has brought together people from different departments and enabled connections that would not otherwise have happened.

“It’s been really valuable in terms of opening up a channel of communication,” he says. “It allows you to reach out to someone who isn’t a member of your team and makes the firm feel more cohesive. “For me, it’s been great being connected with a senior member of the firm who is obviously doing really well at work but is also interested in developing more junior colleagues. To feel able to just step into his office and talk to him if anything comes up has been really valuable.”

Both believe community building has played a leading role in the initiative’s success so far. “While a lot of the work we do is quite actionoriented, the Bubbles are different,” adds Deon. “They have carved out a space that is explicitly geared towards community, informal connection and discussion. And despite having a number of suggested topics for meetings, what we talk about is very much driven by the members of the group.”

For Golshan, the Bubbles have also provided valuable support during periods of working from home. “Knowing you’re going to be meeting on a regular basis can be really helpful, especially if you’re feeling isolated due to remote working,” he says. “Having that continuity, sense of community and knowledge you can contact the Bubble lead at any time has also been reassuring.”

While both have already benefitted from being Bubble members, Deon and Golshan believe the initiative is good for the firm too.

“Bubble leads meet to discuss any trends they’re seeing, so it’s a great way for them to keep their fingers on the pulse of what’s going on at a junior level and use those perspectives to think of the kind of practical solutions they are senior enough to implement,” says Golshan.

Deon agrees, saying: “Giving senior people an insight into what’s happening can be really valuable for them but it’s also helpful for those of us junior colleagues from ethnic minority backgrounds to have an avenue for any concerns to be heard as we progress in the firm. I think it’s brilliant we have this kind of community-oriented diversity initiative and I’m sure it will continue to grow in the future.” 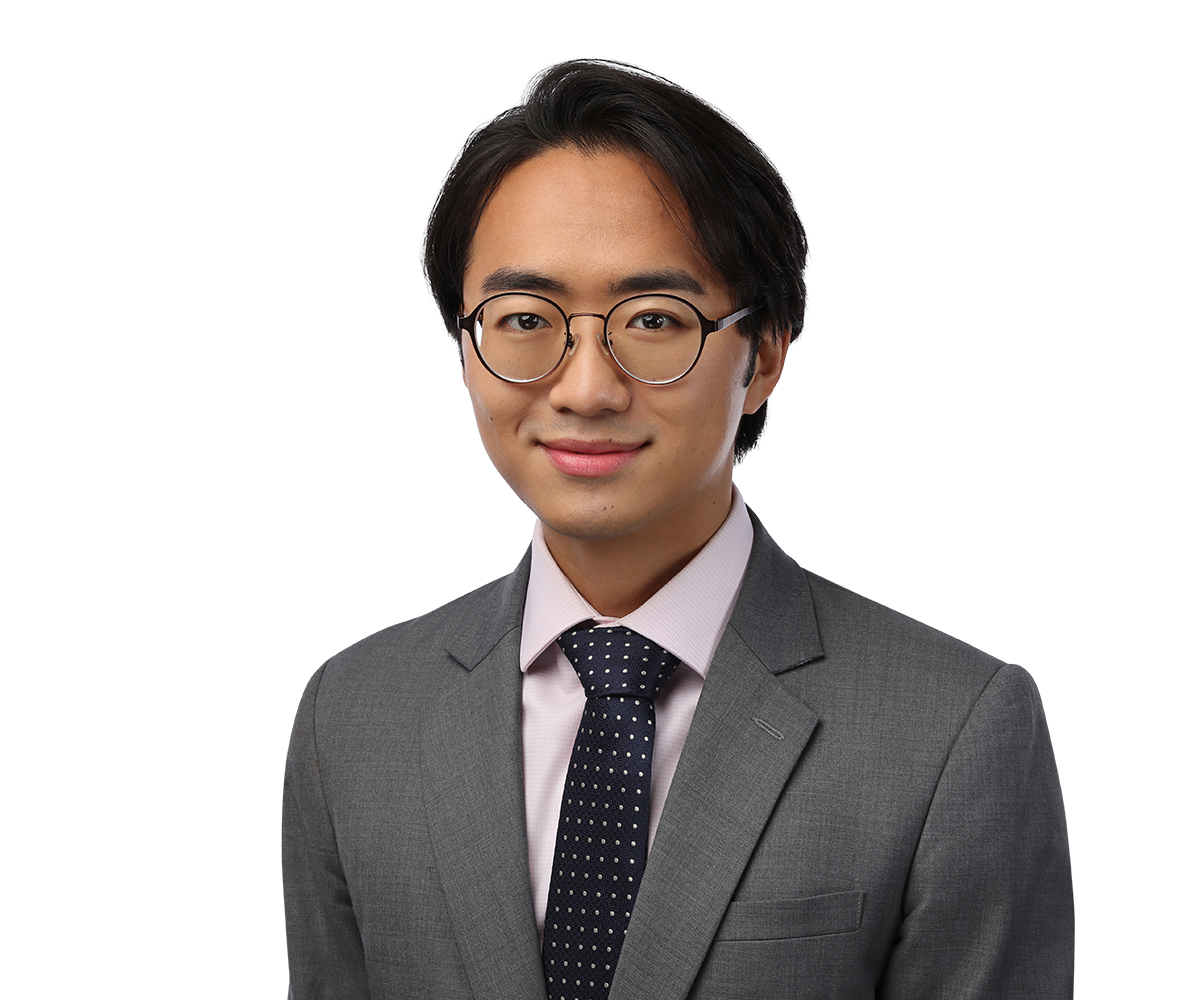 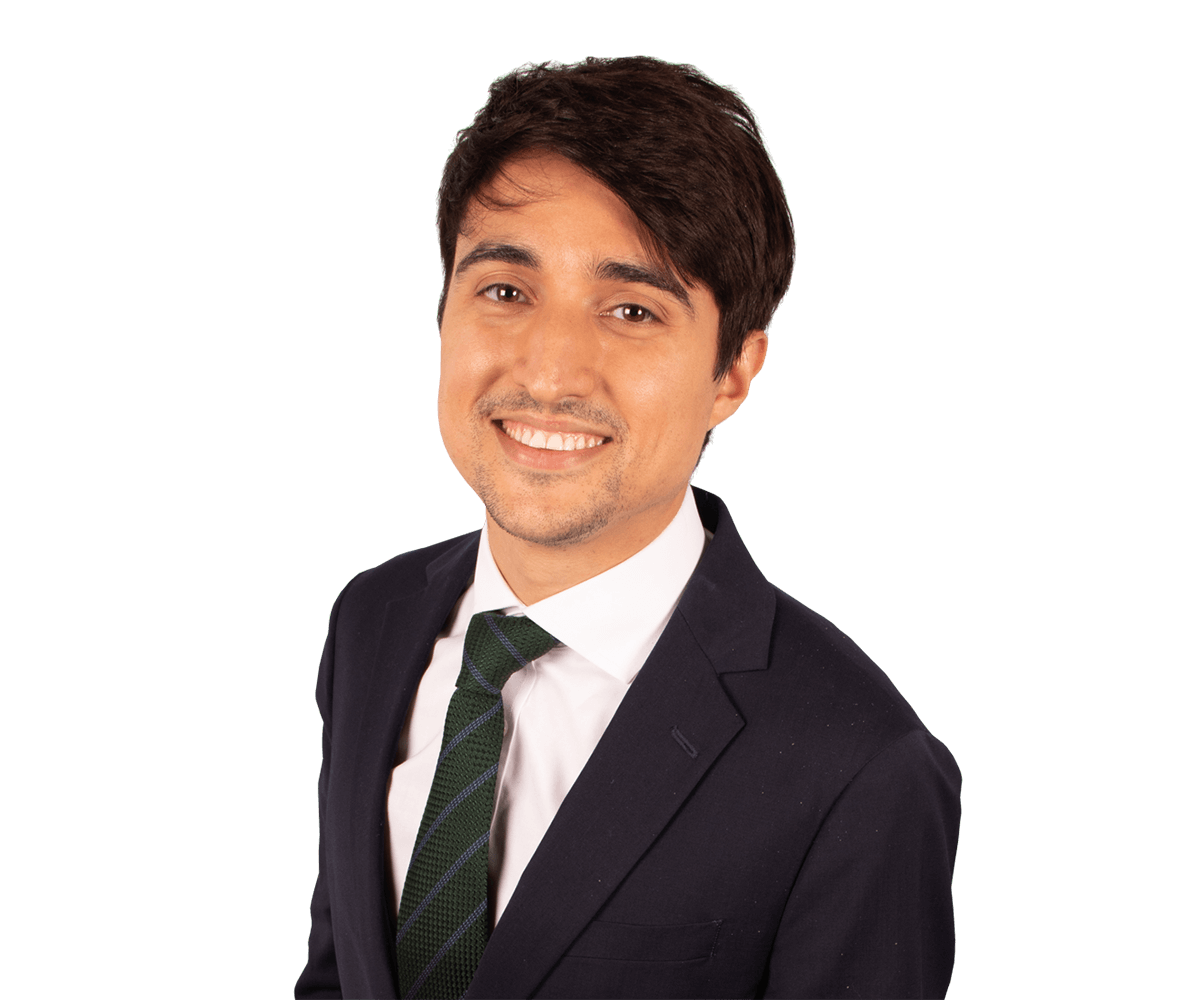 “Giving senior people an insight into what’s happening can be really valuable for them but it’s also helpful for those of us junior colleagues from ethnic minority backgrounds to have an avenue for any concerns to be heard as we progress in the firm.”