50 years of women in the Clifford Chance partnership

This month, Clifford Chance is celebrating the 50th anniversary of the firm’s first female partner in London, Rosalind Bax. Rosalind was one of the first women in Britain to achieve this status in a City law firm.

Clifford Chance's gender parity network Accelerate >>> are celebrating Rosalind's legacy by exploring how things have changed for women in law over the decades and particularly the journey to partnership.

Who was Rosalind Bax?

Rosalind entered in the law in the early 1950s, a point in time where most law firms didn't have any women working for them in a fee earning role. It couldn't have been easy for Rosalind to get her first break and she had to apply to several firms before she found a practice willing to take her on. Apparently one of the two partners at the law firm she initially worked for refused to speak to her during her time there. In 1956, Rosalind moved firms and was the first female solicitor to be taken on by Farrers & Co.

In 1963, Rosalind joined Coward Chance. She was recruited as an associate solicitor with the annual salary of £2,250. We understand from Rosalind's offer letter that she was offered work of a "varied character" including "a good deal of the less routine type of settlement, trust and foreign probate work" - a real contrast from the work that we would associate with Clifford Chance today.

In 1919, women were first permitted to practice as solicitors in England. It took another 50 years for City law firms to start admitting women to partnership. Coward Chance was one of the first in London and Rosalind Bax made partner in 1971.

From speaking to people that knew her, she was a kind and approachable woman, as well as an excellent lawyer. Alongside being a partner, Rosalind was responsible for looking after all the articled clerks (the equivalent of today's trainees); this was a role she took very seriously and invested a huge amount of personal time into the pastoral care of all the trainees.  Rosalind remained with the firm until her retirement and sadly passed away in 2019.

What is Clifford Chance doing to celebrate the anniversary?

These are some great conversations between young women who are the future of the firm and those who have become role models, allowing them to look ahead to what could be in their future and ask the questions that are meaningful to them. The interviews touch upon the partnership process, the importance of finding trusted mentors, remaining authentic in your leadership style and how to drive change within an organisation.

All the interviews are available to watch via our Youtube channel here. 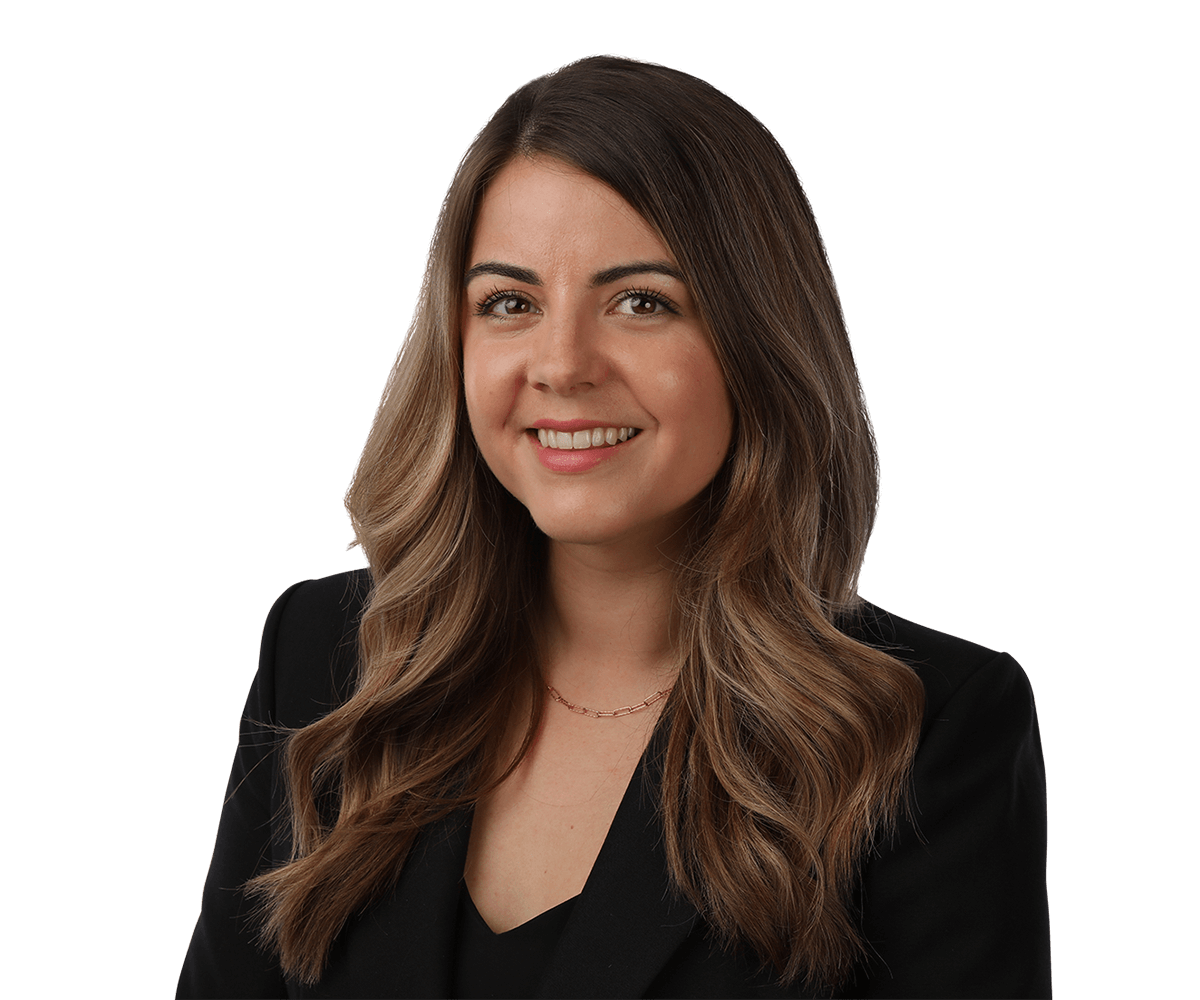 Our global gender parity group, Accelerate>>>, is committed to taking bold actions to accelerate the pace of change towards gender parity and drive forward an inclusive and diverse culture. It's about all of us contributing to a culture, where everybody has the opportunity to succeed.