Whistleblowing in China: Demystifying the Myths

Over the past few years, the Chinese government has on numerous occasions highlighted the need for public companies to implement an internal whistleblowing system. In September 2019, the State Council issued the Guiding Opinions on Strengthening and Standardizing In-process and Ex-post Regulation (Guiding Opinions), requiring both central government ministries and provincial governments to establish whistleblower protection systems. In May 2020, the Chinese government promulgated the Civil Code of the People’s Republic of China (Civil Code), requiring organizations and enterprises to prevent workplace sexual harassment through carefully investigating complaints of sexual misconduct by employees, implicitly encouraging whistleblowing.

Adding to this one-two punch, China now has an enforceable regulation specifically designed to encourage and reward whistleblowing. In July 2021, China's Ministry of Finance (MOF) and State Administration for Market Regulation (SAMR) issued the Interim Measures for Rewards for Whistleblower Reports of Major Violations in the Field of Market Regulation (the "Measures"), which became effective in December 2021. The Measures provide that a whistleblower will be awarded a monetary sum, up to RMB 1 million (approx. US$ 157,000), when certain conditions are satisfied. These conditions are as follows: (1) the whistleblowing report must be related to a major violation of law (e.g., violations leading to substantive punishments such as suspension/shutdown of production and business, revocation/cancellation of licenses, and criminal prosecution), (2) SAMR is not already aware of the contents of the report; and (3) the whistleblower reports are substantiated upon investigation, and the cases have been closed.

The Measures set relatively low thresholds for qualifying as a whistleblower. Generally, a whistleblower must be a natural person rather than a legal person. To qualify for an award, a whistleblower also cannot be a government official, a professional investigator paid by other parties, a participant in the wrongdoing, or an intellectual property owner directly harmed by any wrongdoing involving infringement of such intellectual property. The Measures also discourage fraudulent reporting. For example, the Chinese government may withdraw a reward if it determines that the whistleblower forged materials or concealed material facts. In serious cases, it may also hold the whistleblower criminally liable.

China also now has whistleblower protection mechanisms in place. An employer that retaliates against a whistleblower may be liable for administrative and criminal penalties. The whistleblower may also be entitled to reinstatement of employment (with back pay), or alternatively compensation that is twice the statutory severance pay that the employee would have been entitled to under a lawful dismissal.

What You Should be Doing Now

In response to these developments, companies with operations in China should:

For multinational companies operating in many jurisdictions, including China, now may be a time to start harmonizing policies and procedures relating to whistleblowers both in response to the developments in China but also changes in Europe and further developments expected in the United States this year.

Any advice above relating to the PRC is based on our experience as international counsel representing clients in business activities in the PRC and should not be construed as constituting a legal opinion on the application of PRC law. As is the case for all international law firms with offices in the PRC, whilst we are authorised to provide information concerning the effect of the Chinese legal environment, we are not permitted to engage in Chinese legal affairs. Our employees who have PRC legal professional qualification certificates are currently not PRC practising lawyers. This publication does not necessarily deal with every important topic or cover every aspect of the topics with which it deals. It is not designed to provide legal or other advice. 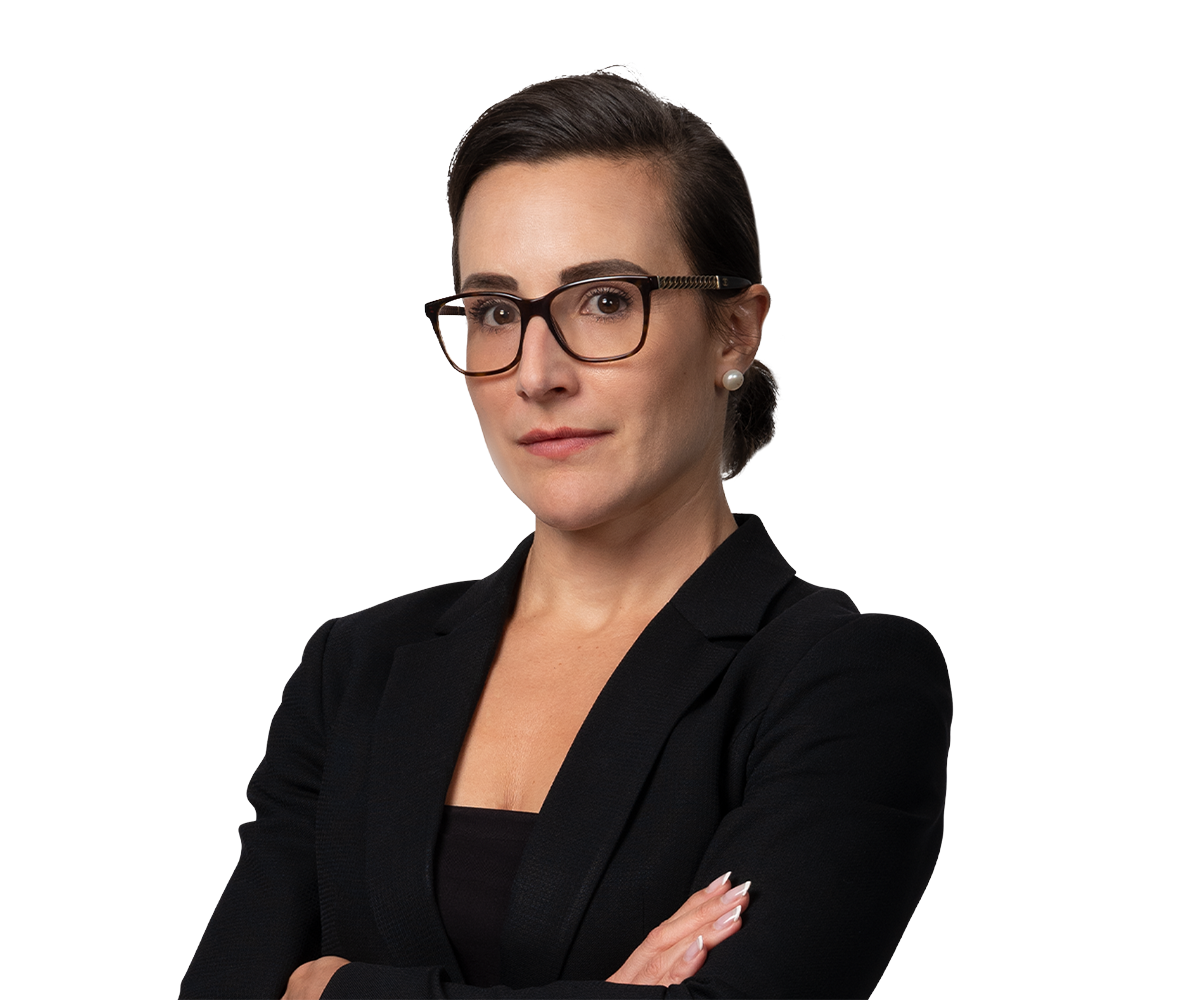