On 6 July 2021, the Upper Tribunal (UT) published its decision in Stuart Forsyth v (1) FCA and (2) PRA, [2021] UKUT 0162 (TCC), in which it affirmed the distinction between integrity and dishonesty, and severely criticised the conduct of both regulators.

The heart of the regulators' allegations against Mr Forsyth was that:

The notices stated that his actions:

Referral to the Upper Tribunal

Mr Forsyth referred the matter to the Upper Tribunal (‘UT’), this referral was the first time the UT had heard a reference in respect of a decision made by the PRA.

The key issue for the UT to consider was whether Mr Forsyth had exhibited a lack of integrity. The UT concluded that he had not.

In considering the correct legal approach to the question of integrity, Judge Timothy Herrington followed the guidance in Tinney v FCA [2018] UKUT 0435 (TCC) in that "a lack of integrity does not necessarily equate to dishonesty", and that there are both subjective and objective elements to the test of what constitutes a lack of integrity. Although the regulators had not pleaded an allegation of dishonesty, the nature of their cases was to the effect that Mr Forsyth had been dishonest. The UT found that the regulators had not made out their cases and, accordingly, the UT directed that the regulators should not impose a financial penalty on Mr Forsyth.

Given the limitations on the UT's powers, it remitted the prohibition orders to the regulators for them to reconsider their decision in light of the UT's findings.

Of significance in this case is the level of criticism levelled at the regulators by the UT. Judge Timothy Herrington stated "The regulators’ judgement, in this case, was poor and the way they have treated Mr Forsyth, right through to the trial, has been unacceptable….the regulators have a lot to learn from this case, and I genuinely hope they take onboard the Tribunal’s findings and criticisms.”

In addition to criticising how the initial investigation was run, and the negative impact a dual investigation structure may have had on the investigation, the UT also raised concerns about the way the regulators' ran their case at trial to encompass an unpleaded allegation of dishonesty.

The UT also noted that the regulators had failed to comply with disclosure obligations throughout the proceedings, including labelling non-privileged documents as privileged, failing to identify relevant documents, and even when they had identified them, failing to disclose them. In the UT's words, these failings "cannot be regarded as anything other but the most serious failing on the part of the Regulators. Such failings threaten the integrity of the Tribunal process.". The UT considered the disclosure failings by the FCA showed a "basic lack of competence", whilst the PRA's failings were "systemic because of the lack of systems which replicate those maintained by the FCA”.

The UT found the failings so serious, that it made the following recommendations under section 133A(5) Financial Services and Markets Act 2000 (FSMA):

The FCA and PRA have made separate short statements accepting that errors were made and have apologised to Mr Forsyth and the UT for those errors. The FCA has said it will "carefully consider" the UT's recommendations whilst the PRA accepted it had taken a "flawed approach" in the case. 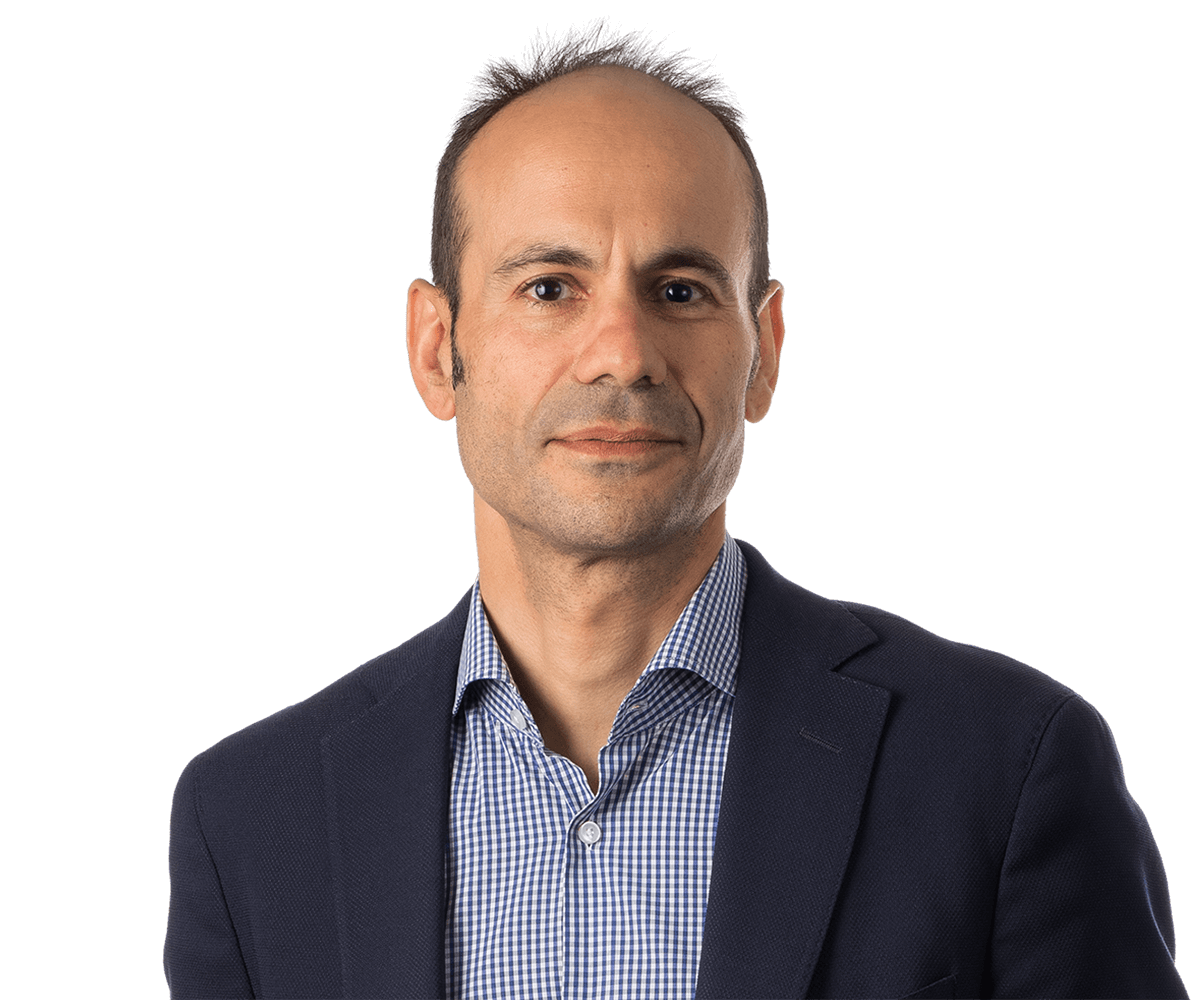