Culture in financial services: developing thinking in the year of Coronavirus and BLM protests

Historically regulators have avoided judging culture and behaviour as it has been seen as too judgemental a role to play. However, given the issues we continue to see over time, I believe this one dimensional approach has to be questioned. Every other aspect of the regulatory framework is under scrutiny and we should not shy away from debating the culture question.

Ten years ago, in the immediate aftermath of the global financial crisis, the FSA turned its attention to culture in the firms that it regulated. In a speech to investment professionals and bankers in London, quoted above, Hector Sants highlighted that culture was now in focus where it had not been previously. Addressing cultural failures was seen as a means of preventing misconduct before it occurred and therefore avoiding some of the worst conduct issues associated with the financial crisis.

Over the decade since, culture has been consistently high on the list of the regulator's cross-sector priorities.

In recent years two trends have emerged in the FCA's thinking on culture. First, the FCA has paid increasing attention to the role of corporate "purpose" on behaviours and culture. Second, the FCA has expanded its perspective to consider non-financial or personal misconduct – such as sexual harassment – as both a potential symptom and a cause of poor culture, and therefore susceptible to regulatory scrutiny.

The FCA is continuing to develop its thinking on both of these themes.

In a March 2018, discussion paper (DP 18/02: Transforming Culture in Financial Services) the FCA identified "purpose", as one of four key drivers of behaviour contributing to culture (alongside leadership, approach to rewarding and managing people, and governance arrangements), that a firm can identify and manage, and the FCA can therefore focus on assessing.

Two years later in March 2020, the FCA published a follow up discussion paper dedicated to the role of purpose (DP20/1: Transforming culture in financial services – driving purposeful cultures) and the following statement from Jonathan Davidson, FCA Executive Director of Supervision - Retail and Authorisations:

The purpose of a firm sits at the heart of its business model, strategy and culture. Unhealthy cultures and purpose have been at the root cause of too many mis-selling and other conduct scandals in financial services. I want to see strong leadership creating purposeful cultures where it is safe to speak up and diversity is encouraged and listened to.

Now, in an article on its Insights page, the FCA has examined changes to work life brought about by Covid-19, and the challenges and opportunities these changes pose for corporate culture and conduct.

One of the key issues that the authors identify is the potential impact of cultural fragmentation as people work separately. They suggest cultures may begin to fragment if firms do not continue to cultivate and consider what culture means, in a dispersed working environment as informal contact between colleagues decreases.

In the FCA's view this presents both an opportunity to escape poor cultures that may have become ingrained, but also a threat as risks of pockets of misconduct occur.

The FCA highlights the increased importance of "purpose" in meeting the opportunities and risks. Developing thinking that was already emerging before the pandemic, the FCA highlights the role of narratives in creating cohesion and encouraging good conduct, suggesting a narrative encouraging solidarity might be effective in responding to the crisis, providing purpose by linking individual efforts to an overall narrative.

One of the challenges often faced by firms, however, is how to document and demonstrate what their corporate purpose is. Many firms now have high-level statements of purpose, but the FCA has indicated that it expects to see a firm's purpose embedded beyond high-level principles, for example in the detail of business models.

The same article also highlights the disparity in the impact of home working and the potential challenges to diversity and inclusion that this presents.

In the wake of the #Metoo movement the FCA paid increased attention to sexual harassment or more serious sexual offences by regulated individuals or within regulated firms. As regards individuals, the FCA considered whether such conduct might give rise to breaches of the new individual conduct rules under SMCR which (unlike the previous conduct rules for Approved Persons) apply both to regulated and unregulated conduct. As regards firms, the FCA is assessing whether allegations are properly investigated and whether harassment may reflect broader failings in culture.

In September 2018, Megan Butler wrote to the Women and Equalities Commission explaining how the FCA sees the link between sexual harassment and poor culture. She wrote:

Culture in financial services is widely accepted as a key root cause of the major conduct failings that have occurred within the industry in recent history, and we expect firms to foster healthy cultures which support the spirit of regulation in preventing harm to consumers and markets. A culture where sexual harassment is tolerated is not one which would encourage people to speak up and be heard, or to challenge decisions. Tolerance of this sort of misconduct would be a clear example of a driver of poor culture. It would be an obstacle to creating an environment where the best talent is retained, the best business choices are made and the best risk decisions are taken.

In December 2019, Christopher Woolard (at the time Executive Director of Strategy and Competition at the FCA, now interim CEO) highlighted the link between diversity and culture, noting that the FCA's interest in diversity was not merely a matter of social justice but a core part of how the FCA assesses culture in a firm. In response to an uptick in non-financial misconduct related whistleblowing disclosures including on gender, racism, physical bullying and homophobia, he also warned:

Our message to firms is clear: non-financial misconduct is misconduct, plain and simple.

Covid-19 and the new normal of home working present new challenges and opportunities for firms in managing culture – physical separation and the risk of cultural fragmentation calls for innovation in how firms instil and maintain a healthy culture.

Increased misconduct risks posed by the new normal and discrimination highlighted by the BLM protests mean maintaining healthy culture is as important now as it has ever been. Regulatory scrutiny is going to increase as the FCA continues to evolve and expand its view of the importance of culture in this context. 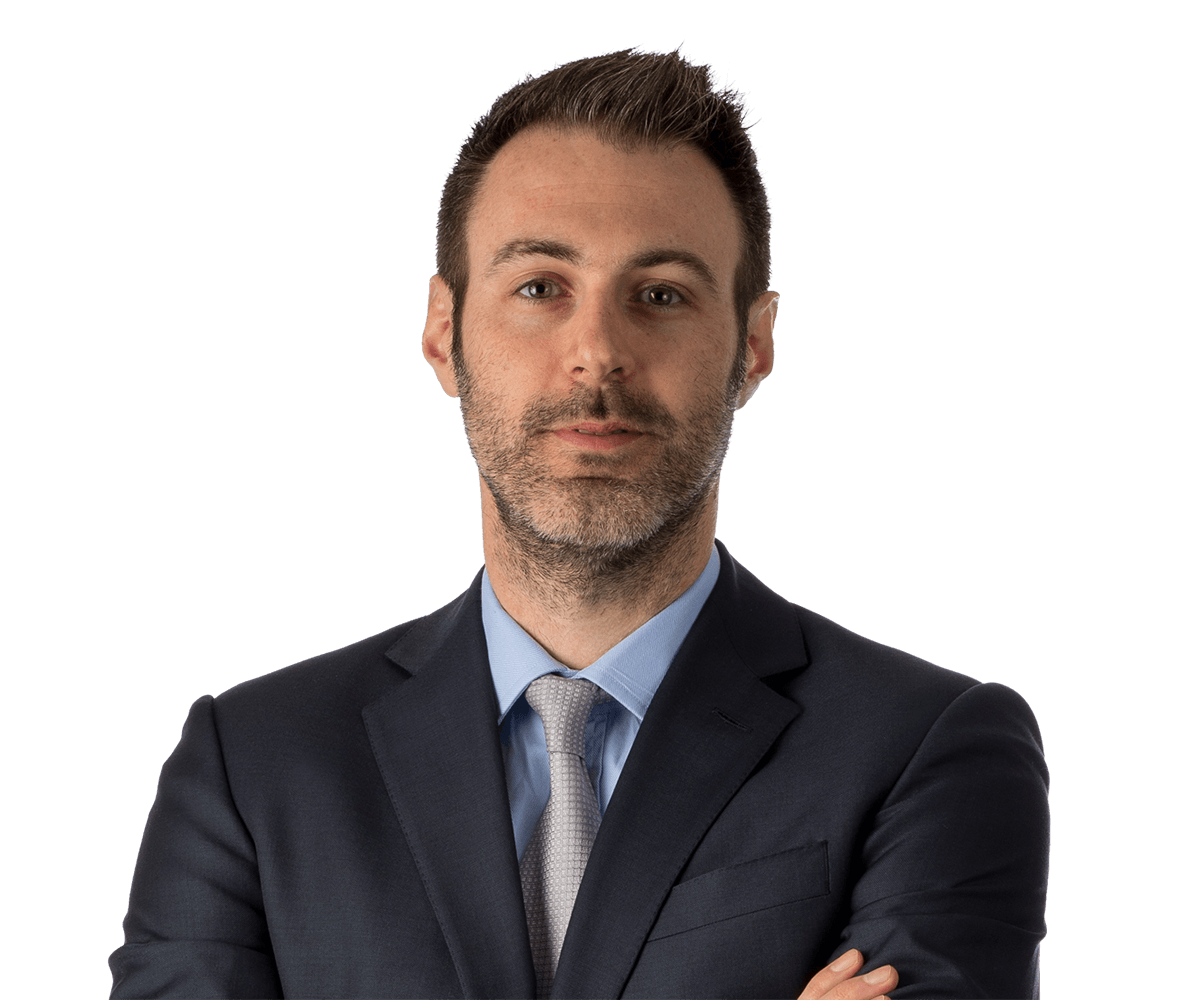 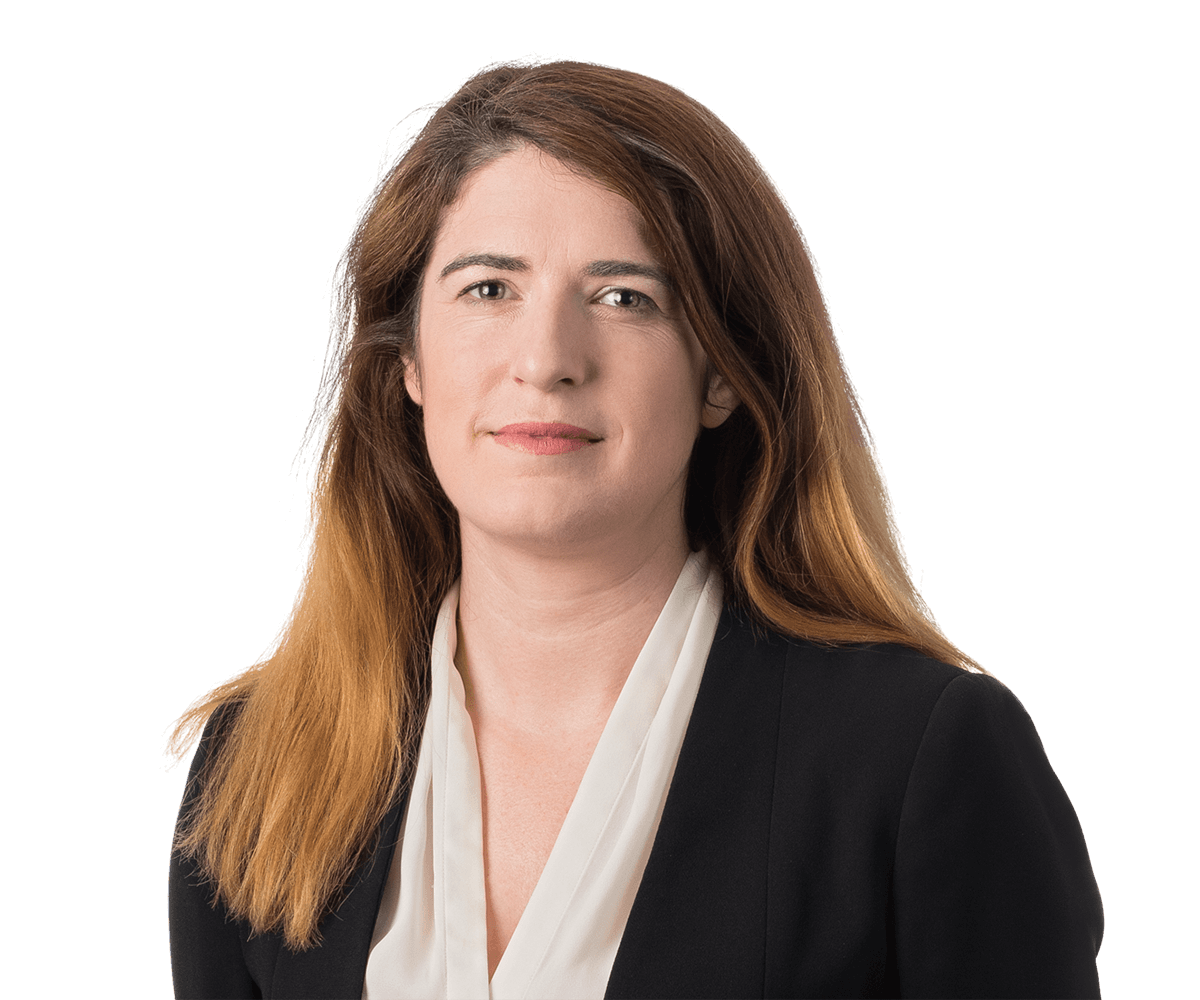