The FCA's experience over the last four years, along with the post-Brexit regulatory landscape, has led to its review and update of the 2018 guidance, published in February this year: "FG22/1: The FCA's approach to the review of Part VII insurance business transfer". This comes after the PRA updated its 2015 statement of policy on its approach in its publication titled "Statement of Policy: The PRA's approach to insurance business transfers", which also discusses its expectations for the independent expert, timing and communications (as well as in relation to firms in run-off, Swiss transfers and friendly societies which are not covered in this article).

The scrutiny of the High Court in its first instance decision of the Prudential-Rothesay transfer in 2019 sent shockwaves across the industry. Whilst the Court of Appeal provided helpful clarification on the Court's role on a Part VII scheme, it also confirmed that the Court could test the conclusions presented by the independent expert and the regulators. The updated FCA guidance has, in our view, taken both of those Court decisions into account.

Both regulators' updates further refine and clarify their expectations, and whilst it's not a major overhaul of approach, it is clear that there will be increased scrutiny.

Whilst the FCA's approach largely remains the same, the new guidance sets out general expectations for applicant firms and independent experts (IEs).

Applicants and IEs are expected to notify the FCA in good time of any issues that arise which the FCA would want to consider. Such issues could include material conduct issues where the applicants have made a judgement call on a matter that is not straightforward, where there may be scope for policyholders to raise concerns, or where the FCA may raise a challenge with the applicant or IE. They also expect that a senior manager within the firm should take responsibility for raising considerations and issues proactively. It is encouraged that applicants and IEs confirm they have fully taken into account the expectations in the guidance in the witness statement/IE report or explain why the guidance is not appropriate or relevant.

Where documents are expected to be complex or unusual, it may also be worth discussing with the regulators at an early stage if they would be open to receiving early drafts before a formal submission.

The FCA has also clarified that the business rationale should not only include commercial considerations, but how they have satisfied themselves that the proposals will not have a material adverse impact on policyholders. Future plans for both the transferor and transferee should also be outlined so that the FCA can make sure that the transfer does not happen unfairly at the expense of policyholders or unfairly benefit one group over another. This choice of words is a move away from the previous test of "material detriment". The FCA explained that they could object to a transfer if one group of policyholders were seen to benefit at the expense of another. Therefore applicants must weigh up whether a group has been treated unfairly at its expense and not just whether there has been a material detriment.

This test deviates further from the "material adverse effect" test the IE, and the Court, must consider. In our view, this inconsistency could potentially give rise to more challenges with the FCA in the review process.

Independence of the IE

The FCA have increasingly had to challenge independent experts to demonstrate more thoroughly how they have satisfied themselves that there will be no material adverse impact on policyholders. They expect that the IE should be able to demonstrate how they have become satisfied, rather than relying on assertations by the applicant itself. Where IEs feel they do not have the necessary skills to comment on a particular area, both the PRA and FCA consider that it is appropriate for IEs to obtain specialist input or advice.

The FCA has also specifically called out that in circumstances where a proposed IE intends to work as IE and/or another capacity on two interacting projects concurrently or consecutively, they must be able to demonstrate they can act independently. The FCA may not approve nominations if they are not satisfied the IE would be able to manage those conflicts effectively. The PRA has also explicitly noted that it expects that the IE has the appropriate time and capacity to undertake the required report and to make the scheme report to a standard that the regulators can approve.

Applicants are expected to respond to objections from policyholders and other interested parties in a timely manner and make sure that they have the resources in place to deal with policyholder responses. Consideration of objections should involve proper consideration of the substance of the issues, including how significant concerns can be mitigated.

The PRA also notes in their policy that notices, as well as all other communications and advertising to policyholders, should provide details regarding how and when any representations by affected parties should be made in order to be considered by the court.

As we have increasingly seen in FCA feedback, the FCA have included guidance that, where the location of overseas policyholders is identifiable, phone lines should be open "not just 9-5 UK time" and may consider non-English language call centres where it is proportionate and practicable. Depending on the size and nature of the business, the FCA considers that applicants should already have in place provisions for providing call transactions within the existing call centres and should not be unduly burdensome, and therefore, may also request transcripts of calls (particularly in relation to objections). Such expectation should be discussed with the FCA at an early stage while reviewing the communication plans.

As always, early engagement with the regulators is always recommended. In addition to the minimum of six to eight weeks for reviewing the documents for the directions hearing, the FCA have clarified that they would also require a minimum of four weeks to review documents for the sanctions hearing. However, this should ideally be provided at least six weeks prior to the scheduled court hearing in line with the PRA's expectations on timing. Longer periods may be required for complex schemes or those with unusual features, so firms should build these into their timetables where necessary. 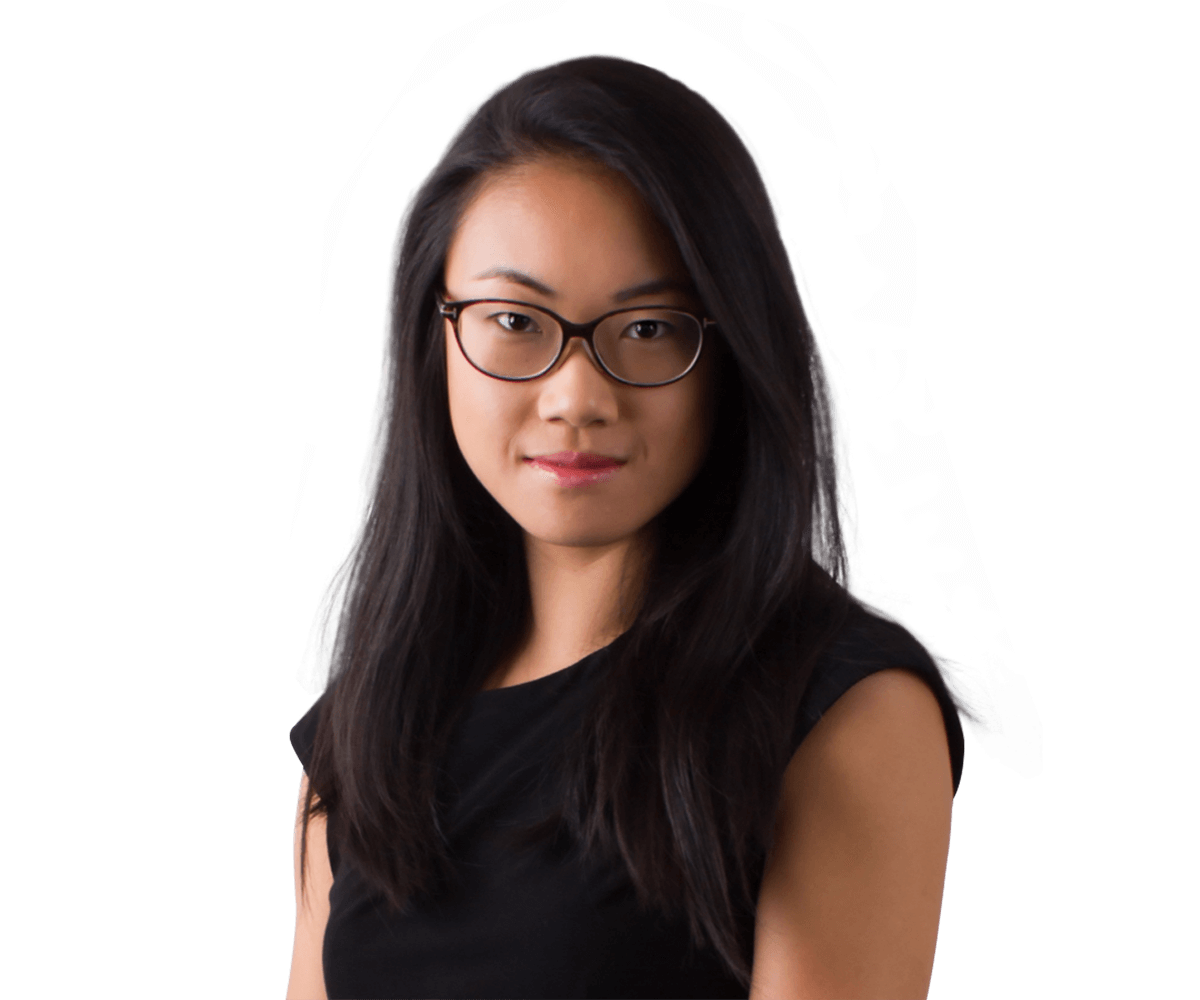