To date, Member States have taken very different approaches to addressing the risk of failures of insurers. The new EU insurance recovery and resolution directive (IRRD) will create a harmonised framework for recovery and resolution planning for EU insurance and reinsurance companies, which will begin to apply no later than 18 months after the IRRD becomes law (so potentially as early as Q3 2024).

The purpose of the IRRD is to ensure:

Each Member State will set up an insurance resolution authority which will require insurers to prepare pre-emptive recovery plans to address the remedial action that the company or group may take in a range of severely stressed macroeconomic and financial scenarios. The supervisory authority will have powers to direct the remediation of deficiencies in the plan and impediments to recovery. Resolution plans will have to be updated annually and on any material change to the insurer's business (such as an acquisition or corporate restructuring).

Notably, IRRD does not require companies or groups to maintain a minimum level of own funds to facilitate resolution (unlike BRRD).

Where the conditions for resolution are met (i.e. when an insurer breaches or may breach its MCR with no reasonable prospect of restoring compliance), the resolution tools available to the resolution authority will include:

Whilst protecting policyholders is only one of the resolution objectives, the recitals to the directive state that direct insurance claims should only be subjected to bail-in as a last resort and that resolution authorities should carefully consider the consequences of bail-in on claims under insurance contracts held by individuals and small businesses.

In May 2021, HM Treasury consulted on proposals to enhance the UK regime for failing insurers. It proposed enhancing the regime for a court-approved write-down of contracts by clarifying and extending the court's powers, creating a new role of 'write-down manager' to oversee the process and protecting written-down policyholders' rights to obtain compensation under the Financial Services Compensation Scheme. It also made proposals to accompany write-down and insolvency proceedings with a new moratorium regime for termination rights in service contracts and financial contracts and a suspension of the surrender rights of life policyholders.

It will be interesting to see the extent to which HM Treasury will align with or deviate from the approach the EU is taking.

For further information on the IRRD, please refer to our briefing. 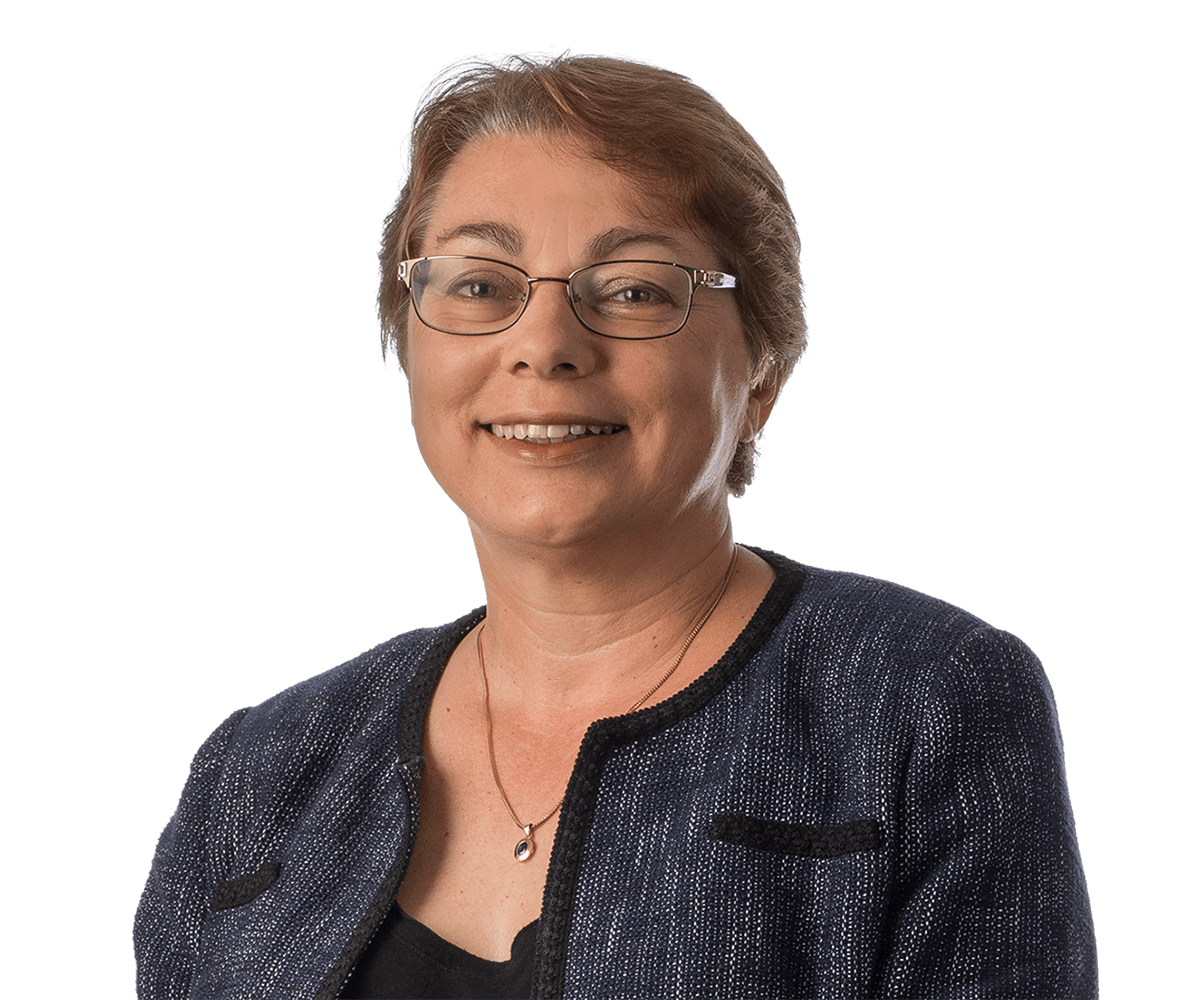