Historically, aggressive shareholder activism has been relatively rare for UK financial institutions. This is in part due to the heavy UK regulatory framework which gives financial institutions a layer of protection, including requiring regulatory 'change in control' approval for one investor acquiring or increasing control of a UK bank or insurer or when acting in concert with other investors to aggregate holdings above certain thresholds. However, in recent years there has been a notable increase in the number of campaigns made by activist investors across all industries, with insurers undoubtedly a current area of focus.

The national and industry press has closely followed the recent acquisition by Cevian Capital, a large European activist investor, of a 4.95% stake in Aviva by which it became the insurer's second-largest shareholder. Amanda Blanc, Aviva's CEO, had pledged in July to return at least £4 billion to shareholders, but Cevian Capital promptly reiterated that Aviva should be returning £5 billion of excess capital by the end of 2022. Cevian has also called for at least £500 million in cost savings by 2023.

Aviva is just the most recent of a growing list of insurers that are feeling the pressure. Before Aviva, Cevian acquired a stake in the British insurance group RSA, which was ultimately split up and sold to the Canadian insurer Intact with the Scandinavian business going to Denmark's Tryg. There has also been the high-profile acquisition by US hedge fund Third Point of its stake in Prudential, which has led to the demerger of its US operations, Jackson Financial, from the group.

There are several reasons for the uptick in activist investor activity. The insurance industry is going through a period of transformation and activists no doubt see this as an opportunity for value creation by making strategic and operational changes. Moving a company away from a global conglomerate model towards a more streamlined focus on core products in key geographies helps cut costs, with proceeds of any divestments available to be returned to shareholders. Many European insurance companies have also built up large cash piles because of holding back dividends during the pandemic. As we slowly return to normality, activists now see these inflated cash reserves as over-capitalisation and another opportunity to provide returns to shareholders.

The changing face of activists

That said, shareholder activism in 2021 should not be viewed exclusively as "corporate raiders" intent on stripping assets and cutting margins. Large institutional investors, who in the past have favoured private forms of engagement with the Board, are increasingly looking to make long-term constructive changes to strategy along environmental, social and governance (ESG) lines, often with the direction and help of charitable groups and investor bodies. This transition comes as institutional investors are themselves coming under pressure to use their influential positions to take proactive steps on ESG issues on behalf of those for whom they invest money such as pensioners and savers.

Both Barclays and HSBC in the last couple of years have had climate change-related resolutions requisitioned for inclusion at their Annual General Meetings by ShareAction, a charity that promotes responsible investment. In these cases, the banks responded by tabling their own resolutions committing to taking steps to tackle climate change and to start reporting on the progress made. These resolutions were passed subsequently by shareholders.

It is inevitable that insurers will themselves become the targets of this form of purposive shareholder activism as the public's awareness grows and attitudes towards ESG issues become entrenched. Indeed, earlier this year, climate activists targeted Lloyd's of London by dumping fake coal outside the 1 Lime Street headquarters in protest against the industry's backing of fossil fuel mining projects.

Cevian's stake in Aviva and the other recent examples of financial value investor activism need to be seen in this broader context of changing corporate culture. This is a period of increasing corporate transparency in the UK as investors, employees, other stakeholders and society at large become more aware of a company's impact on the community. Insurers need to be alive to these shifting expectations as much as any other industry. It is not only active investors such as Cevian Capital who could look to force strategic change on a company. Insurers need to aware of and cater for both aggressive financial value activist investors and the more purposive form of shareholder activism.

The importance of shareholder engagement

Meaningful shareholder engagement is now critical for all Boards, as is understanding and reacting to the wider ESG trends. Existing shareholder bases will themselves become more activistic if important ESG issues are disregarded. Adverse publicity generated by activists protesting against a failure to address key ESG issues could very quickly have a wider impact on investor sentiment. Consequently, a negative effect on a company's share price could bring the problem full-circle as this is something which in turn would likely lead to heightened interest from aggressive activist investors. 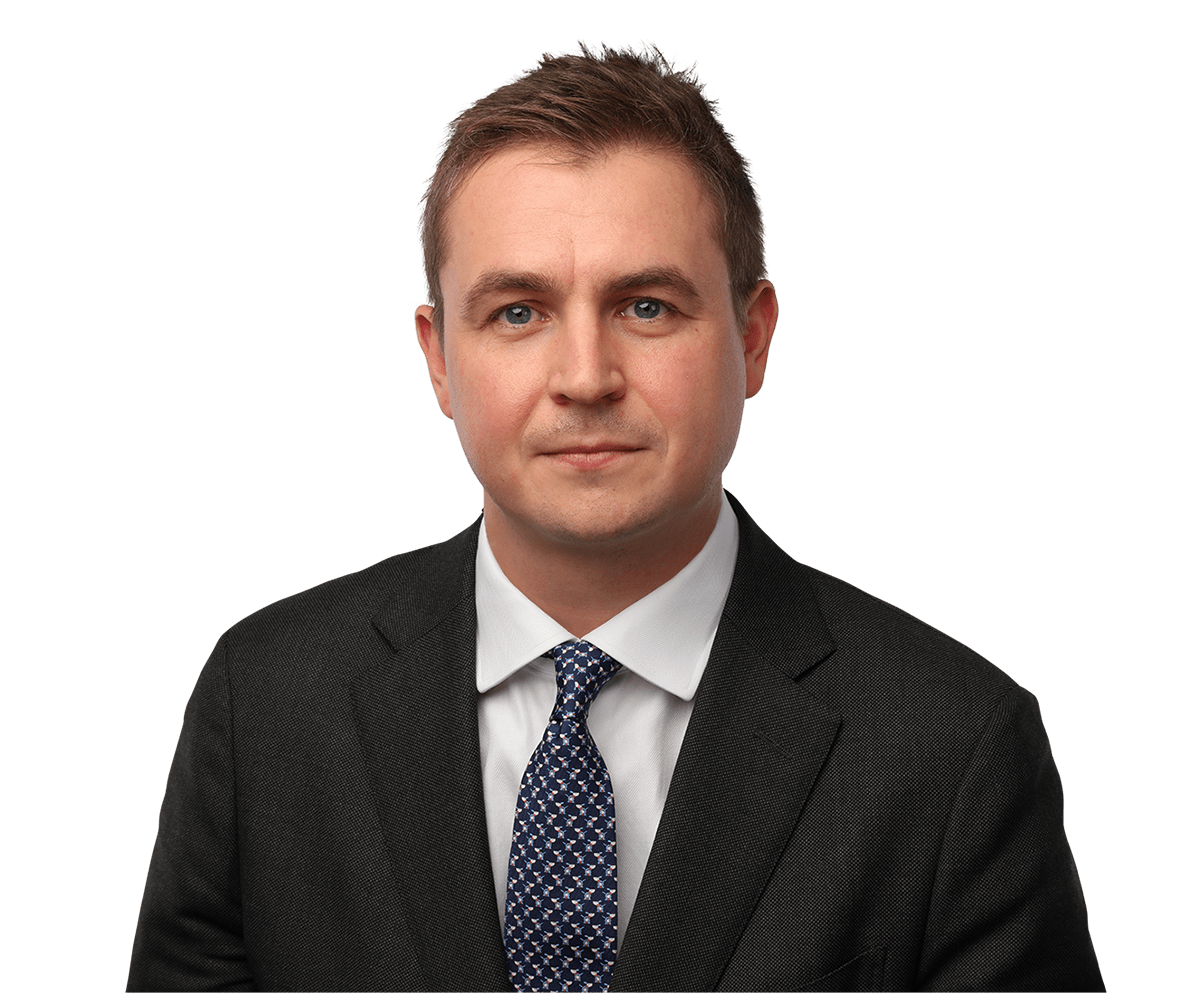