The number of new insurance companies entering the UK market remains stubbornly low. This article looks at how the PRA proposes to support insurtechs in particular to become UK authorised insurers.

The PRA noted in its most recent annual report that since the launch of the New Insurer Start-up Unit in 2018 ("NISU"), there has been an increase in enquiries about setting-up new UK insurers, but the level of interest remains significantly lower than in the banking sector. In the seven years since 2013, twelve new direct insurers have been authorised, two of which related to Brexit planning, yet in the twelve-months ending 29 February 2020, the PRA authorised nine new banks. So almost as many new banks were authorised in one year, as new insurers in seven years.

Given this and in support of its secondary competition objective, the PRA is examining how it can best encourage the authorisation of new insurers with a focus on understanding why, to date, most authorised insurtechs operating in the UK have chosen to do so as insurance intermediaries and not as direct insurers. The high-profile success of Lemonade may, at least in part, have been a trigger for this initiative.

There is, of course, no single answer as to why there is less interest in becoming a new UK insurer than in becoming a new UK bank. Relevant factors include the conduct and prudential regulatory burdens involved in establishing and continuing to run an insurance company, the complexities of the insurance market itself and the fact that there are less onerous alternative ways to participate in the market, such as being an authorised intermediary, or a supplier to the sector. For some insurtechs, their business model means they simply do not need to be a risk carrier themselves.

For insurtechs that do want to be "full stack" insurers, the process of becoming authorised is costly and complex and a new insurer will need to raise significant sums in capital to support its business plan (Fidelis and Convex each raised hundreds of millions in funds to launch their businesses). The cumulative financial burden means some insurtechs feel forced to remain as intermediaries.

The PRA is dealing with concerns about the authorisation process through the work of the NISU, but it would require a change in regulation or approach to have a positive impact on the capital requirements for a new insurer. Although we are awaiting the outcome of the decision on UK equivalence, it seems unlikely that Brexit will result in a significant relaxation of prudential rules, due to the potential repercussions of the UK significantly diverging from Solvency 2.

So what options are available to the regulators? The UK has tried to facilitate new products and new market entrants through initiatives such as the FCA's Regulatory Sandbox, the Lloyd's market "syndicate in a box" and the establishment of the NISU. The PRA now proposes to help prospective insurers by introducing a "mobilisation phase" of authorisation. This restricted phase is already available to new banks through the New Bank Start-up Unit and involves authorising a firm, but limiting the amount of business that may be undertaken for around twelve months while the firm prepares to fully trade. However, it is only suitable for applicants with fully financed business plans, but who need breathing space to become operationally ready. Ideally, the mobilisation phase would adopt more features of the Sandbox and "syndicate in a box" models and aim to temporarily reduce prudential and maybe some conduct compliance burdens, for example by constraining both business lines and volumes and imposing a truly proportionate compliance regime during an initial three-to-five year period of restricted authorisation. Additional supervisory access during this phase would also be invaluable for supporting new entrants as they build their business and could help give investors the confidence to provide further capital to support graduation of the firm out of the mobilisation phase.

Whatever the real or perceived barriers to being a UK authorised insurer, the current regulatory regime means many insurtechs are required to collaborate with incumbents, rather than truly disrupt the sector as direct competitors. It would be a positive move for the UK market if insurtechs have a fair opportunity to have more influence over the whole insurance value chain by becoming risk carriers in their own right. Working with both insurtech industry bodies and insurtechs themselves will help the regulators find the right ingredients to create the UK's own Lemonade. 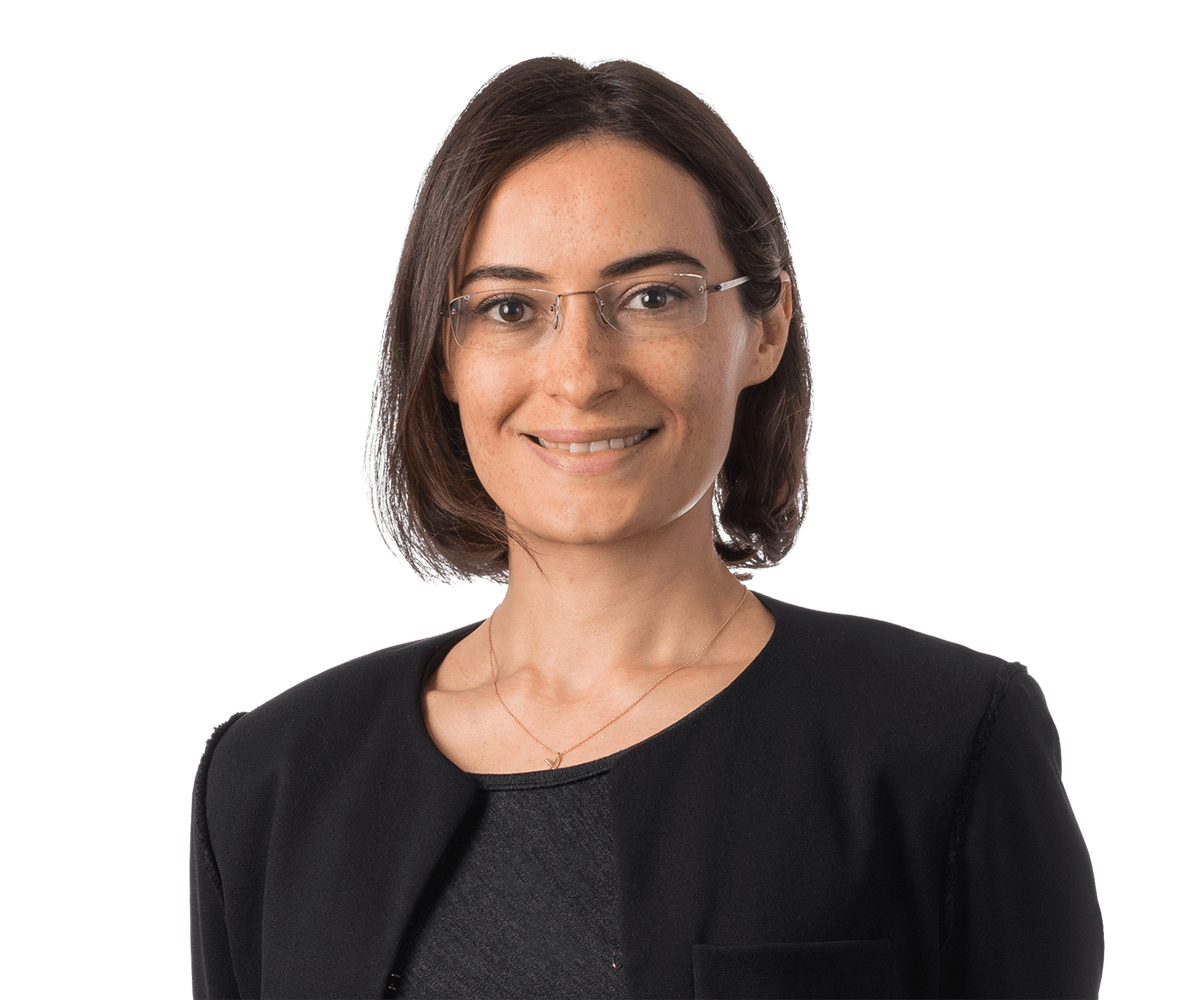