The most common enquiry I have received from owner/developer clients in the last six months has been along the lines of ''Our Contractor is insisting on additional payments to reflect increased prices in its supply chain. We are clear that there is no contractual entitlement for those payments, but if we don’t pay, it is threatening to stop work or walk away from our project. Even though we could then terminate, we would rather avoid that scenario - is there any way to make the additional payments under protest but reserve our rights to claim them back later?".

The scenario is, of course, a consequence of the huge issues caused by material price increases and supply chain/logistics disruption. PV solar supply contracts have, in particular, been subject to price increase 'requests' of the type described above - perhaps not surprising when polysilicon prices jumped 175% in the first half of 2021 and continued to increase in the second half.

I will spare you our detailed legal analysis on the above question but, suffice to say, it is usually notoriously difficult to structure an agreement to make additional payments in a way which would leave open a legal entitlement to repayment.

It has also perhaps been telling that these claims have arisen on both so-called 'non-adversarial' contracts and 'adversarial' contracts alike. Many in the industry will see this as a reminder of the different commercial motivations and interests of parties, which are too often forgotten. And, of course, whilst the recent focus has been on contractor claims for additional payments, project developers are also not strangers to employing this kind of adversarial behaviour themselves – genuine contractor claims are often dismissed or negotiated down without real contractual justification – and all parties bristle at the suggestion that their use of commercial bargaining leverage could ever be viewed as illegitimate or unfair (or adversarial).

That said, overly aggressive attempts to renegotiate prices and programmes are arguably more likely to encourage parties to toughen up their contracts in future rather than adopt collaborative contracting structures. At the risk of sounding like the wizened construction lawyer who has seen it all before, there is no doubt in my mind that the current pricing issues being seen on projects will lead to parties revisiting old lessons such as:

Perhaps they are lessons that should never have been forgotten in the first place. Yes, I know I would say that. 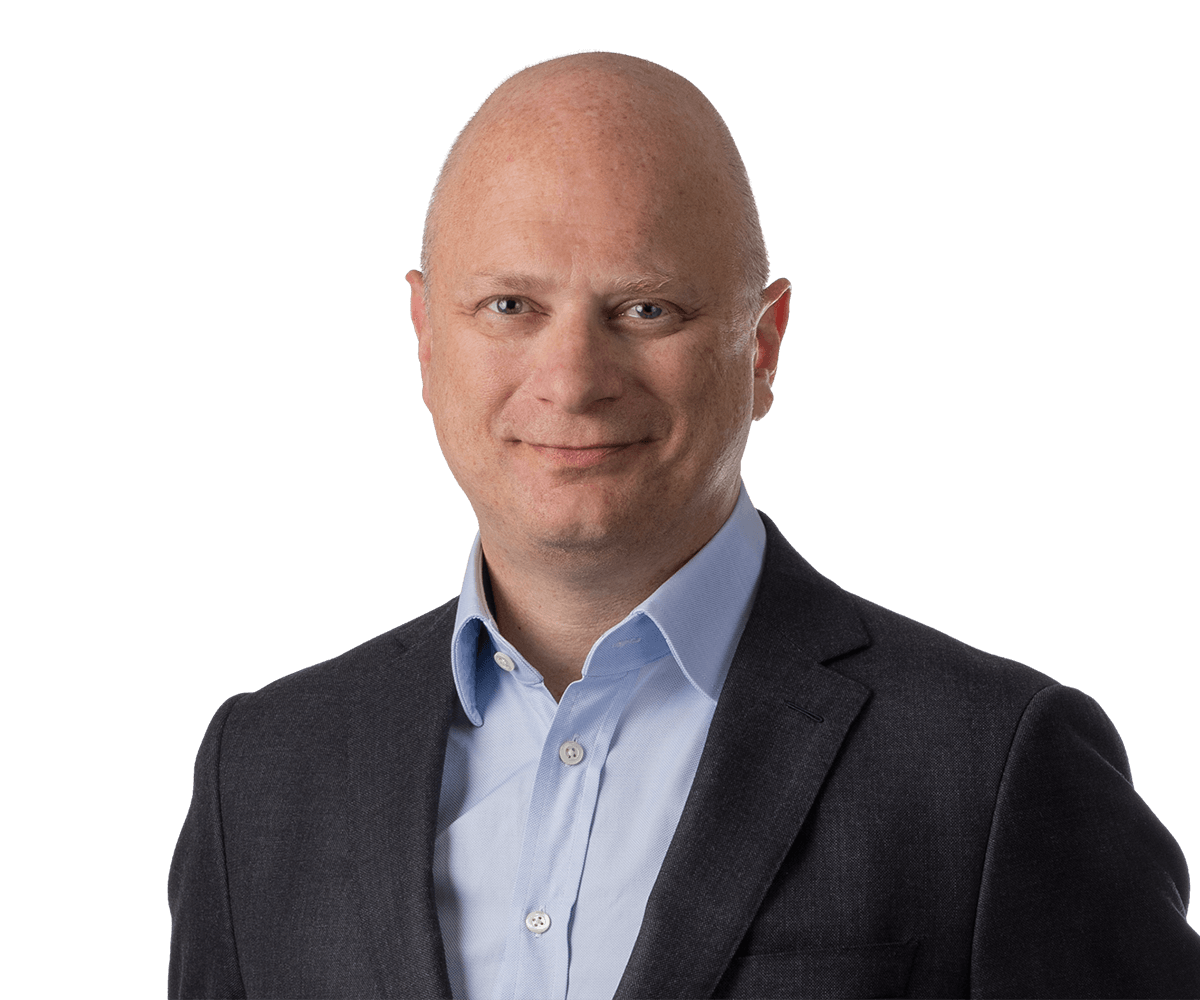