Construction contracts are typically drafted with the assumption that only two parties are involved – the Employer and the Contractor. However, it is not uncommon for the Contractor itself to be made up of a number of separate parties.

This may occur where a foreign contractor requires a local partner to comply with local regulations or in order to obtain know-how in the local market and in local customs. Or it may occur where the scope of work requires specialist skills or experience that an interested contractor does not possess. Or it may simply be that the risk involved in carrying out the works is too great for a single contractor to bear alone.

In the wake of the collapse of Carillion, we expect to see an increase in the use of multi-party Contractors on major projects, where Employers and Lenders will likely consider the covenant strength of any single contractor to be insufficient to support the Contract.

Whatever the reason, the introduction of a multi-party contractor raises issues that need to be carefully considered when preparing the Contract. Let's look at five key areas.

A Contractor consortium may take one of three commonly encountered forms:

2. an incorporated joint venture; or

The issues discussed in this article apply to each of these forms to a different extent, so it's important for parties to think carefully about which is the most appropriate form to adopt. Ordinarily, the selection will depend upon the requirements of the consortium members. However, Employers can provide input on which form most effectively addresses these requirements.

Consortium members may wish for their respective roles to be expressly allocated under the Contract. For example, the Employer's Requirements or Specification may be drafted in such a way as to draw distinction between the responsibilities of the different consortium members, or there may be separate Employer's Requirements or Specifications drafted for each member. This is not in itself a problem.

However, there must always be a single description of the overall Works that the Contractor is required to execute to minimise the risk of scope gaps, i.e. the risk that the aggregated separate scopes of the individual consortium members may not add up to the required whole.

In this regard, the ideal position for the Employer is a Contractor consortium entering into the Contract as an incorporated joint venture, although the covenant strength of the incorporated entity will need to be examined. However, this is not always commercially feasible. If it is not (and if the form of consortium does not otherwise provide for shared liability between members automatically), an express provision should be included pursuant to which each member of the consortium is jointly and severally liable for the acts and the obligations of the others. Although, again, the basis of the commercial deal may not permit this.

Where joint and several liability of all consortium members is not an option, sometimes one member of a Contractor consortium will wrap the liability of the other members while the other members remain liable only for their own acts and omissions. In such a case, the covenant strength benefit of the consortium is reduced. However, this is generally still a preferable position for Employers to completely separate liabilities.

The provision of security, in the form of performance bonds or parent company guarantees, is often a thorny topic for a Contractor consortium. In the case of bonds, if a consortium has not been incorporated, typically the consortium members will agree between themselves to each contribute their own bond from their own bank, so as to share the cost of providing the bond. However, as a bond typically requires a counter indemnity from the bond applicant and/or reserve deposits set aside, consortium members may be reluctant to permit the bonds they have provided to be available for claims caused by other consortium members.

Although the parties would normally be liable for each other's breaches by virtue of the joint and several liability provisions mentioned above (if so agreed), generally the right to call on a bond should solely be determined by the bond itself. Any effort to refer to the bond securing the performance of the consortium member who procures it, rather than the performance of the Contractor, or requiring description of the consortium member's breach of the Contract should be strongly resisted. If not, the Employer may find its effective level of bonding to be lower than it expects.

Similar issues may arise in respect of parent company guarantees, with guarantors resisting the taking on of liability of consortium members other than their own affiliates.

If the liability of each consortium member is expressly joint and several with the other members under the Contract, no special drafting is required in a guarantee in order to support the liability of the consortium. However, if the guarantee is expressed in terms of a single consortium member's non-performance, and if the performance obligations of the Contractor are individually expressed, the guarantee may fall short of what is required.

Conversely if the consortium is not incorporated, and if the liabilities of the members are not shared jointly and severally, the Employer may not be entitled to set off against payments due to one member the liabilities of another. If the commercial agreement is that such setting off is permitted, special drafting will be needed to ensure such a right is provided.

The payment into different accounts for each of the consortium members can also raise tax issues, in particular if the accounts are located in different jurisdictions. When considering the allocation of tax liability between the Employer and the Contractor, parties should bear in mind any consequences of multi-jurisdictional payments. These consequences may require the interaction with different regulatory frameworks, such as insolvency regimes.

Another approach is to specify certain obligations and liabilities which are not practically capable of clear division, such as the liability for delay or termination for Contractor event of default, to be borne jointly and severally, while leaving the other, clearly defined obligations to be borne individually. This helps reduce the complications of proving liability in a scenario where responsibilities overlap. 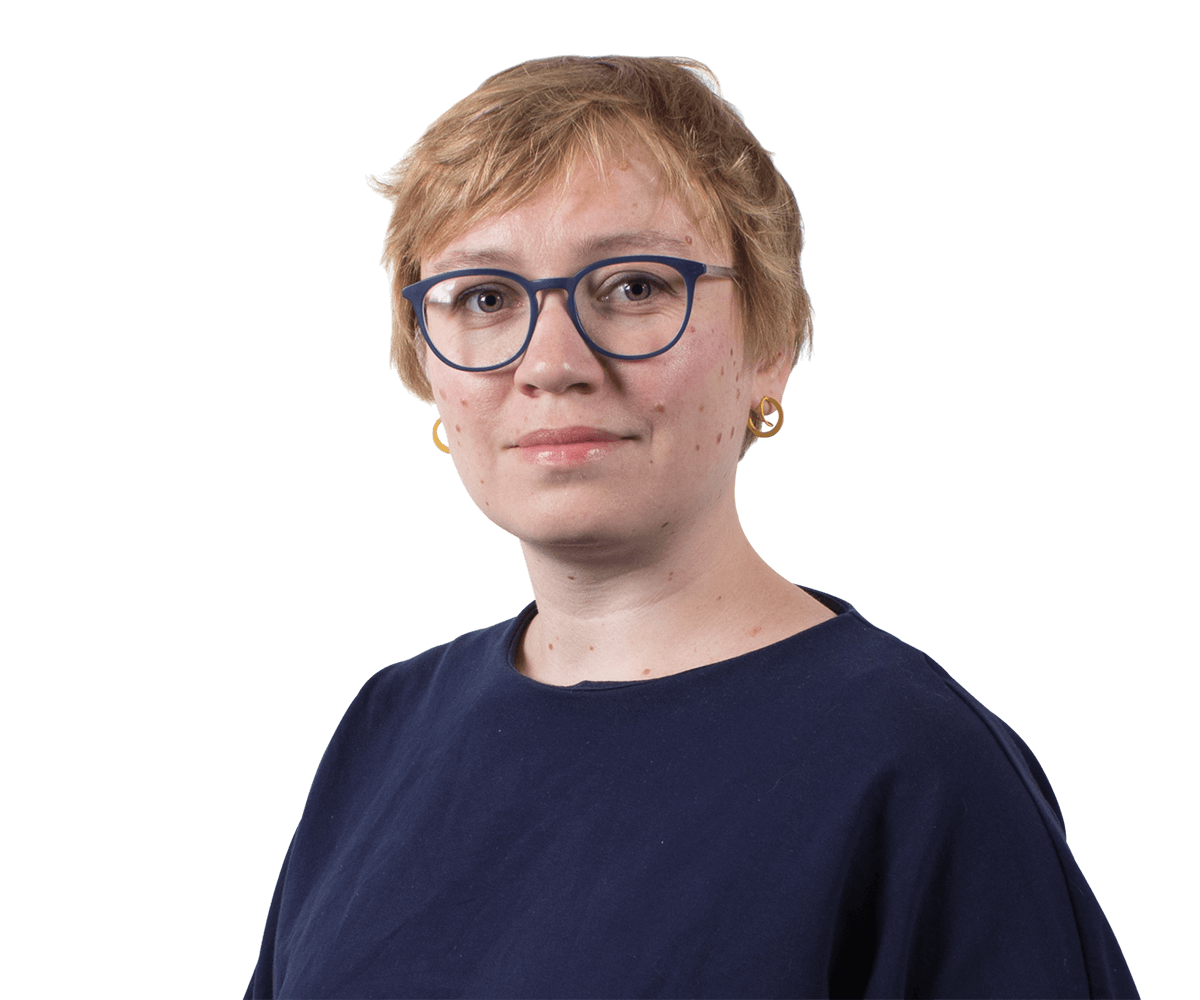