A recent Belgian legislative proposal (the "Proposal") aims at introducing a duty of care and responsibility for companies, who will have to make sure that their business takes into account human, environmental and employment rights by implementing mechanisms to identify, prevent, mitigate, monitor and remedy violations of these rights.

The MPs who filed the Proposal emphasised the need for action by referring to, amongst others, the Rana Plaza disaster in 2013 and other violations of human, environmental and employment rights caused by global supply chains. The Proposal was further inspired by recent initiatives issued by the European Commission and the Belgian labour unions, as well as legislation adopted in France (Law of 27 March 2017), the UK (Modern Slavery Act 2015) and the Netherlands (Wet zorgplicht kinderarbeid) to better protect human, employment and environmental rights. The Proposal also refers to the BHR treaty process taking place within the UN and to which the Belgian Parliament has recently expressed its support by way of a resolution.

The Proposal seeks to impose a duty of care on all Belgian companies to take into account human, environmental and employment rights in their business operations. The duty is based on European standards and international recognised standards, such as the UN Guiding Principles on Business and Human Rights, the fundamental conventions and recommendations of the ILO and the OECD Guidelines for Multinational Enterprises. Concretely, companies will be required to implement mechanisms to identify, prevent, mitigate, monitor and remedy violations of these rights. More stringent obligations will apply to large companies (i.e. those who either employ more than 250 persons, have a yearly turnover of over EUR 50 million or more than EUR 43 million on their balance sheet) and to companies operating in high-risk sectors, such as the trade in minerals, rare metals or agricultural products, the clothing and footwear industry and the mining and financial sectors. These companies will have to draw up an "alertness plan" – akin to the "plan de vigilance" that was introduced in France in 2017 under the French "Loi de vigilance" – comprising, among others, a risk estimate of their activities, the envisaged actions to prevent violations of their obligations and an evaluation procedure of their plan. The imposed duties do not only apply to businesses' own operations but also to their subsidiaries and all entities forming part of their "value chain". A value chain is defined broadly by the Proposal as the chain comprising all entities with which the company engages in a commercial relationship, e.g. a foreign supplier supplying steel to a Belgian steel manufacturer.

The Proposal provides for various enforceability mechanisms, aimed at ensuring that the system will not only bark, but also bite as well if necessary. Compliance with the act will be monitored by a Belgian public authority and violations of the act will be subject to severe penalties. Victims of a breach of the duty of care will have the possibility to bring a collective action against the company, invoking its civil liability. The Proposal also seeks to prevent companies from trying to circumvent its application, by providing that it will apply to any company active in Belgium (in the sense that it develops (part of) its activities on the Belgian territory), regardless of where its registered office is located. Lastly, companies can be held liable for a breach of the duty of care. To the extent a company has sufficient possibilities to exercise control over its commercial partners and their compliance with the duty of care, it can be held liable for all damage sustained, including that caused by a subsidiary or an entity in the value chain. If multiple companies have failed to comply with the obligations arising under the Proposal, they can be held jointly and severally liable for harms caused to a victim. The liability regime makes it possible that companies are held liable not only when their alertness plan was insufficient, but also for all damage that results from their failure to comply with the duty of care and responsibility, when it can be proven that if they had taken this duty seriously, the damage that has occurred could have been avoided.

On 22 April 2021, the Federal Parliament voted in favour of considering the Proposal. Following this vote, the Proposal will be discussed in the Parliamentary Committees and the Plenary Session in the coming months. It remains to be seen which provisions will survive the Parliamentary debate, but the original content of the Proposal already promises an interesting debate on the implementation of a duty of care and responsibility in the Belgian legislative framework. 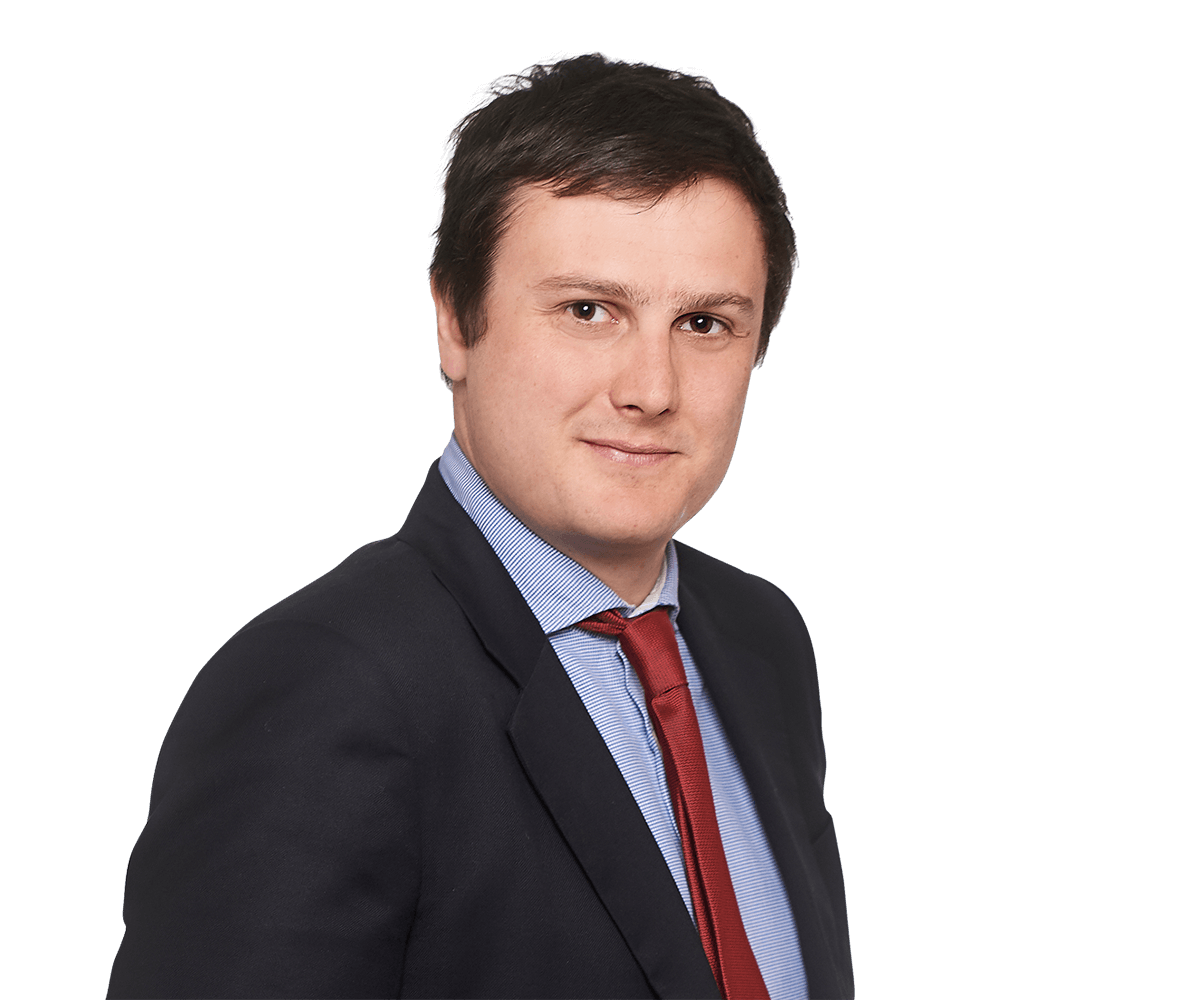 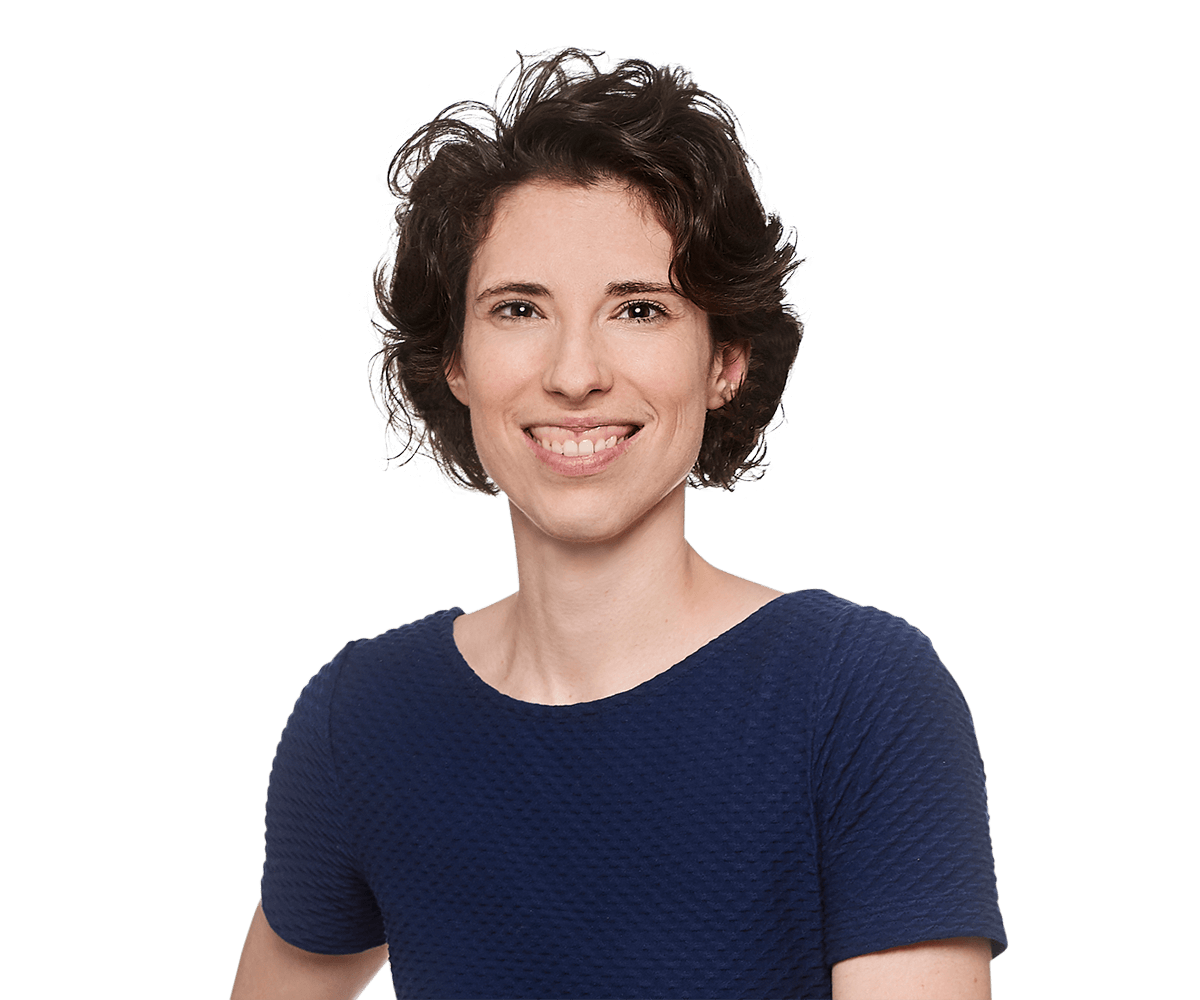