Luxembourg is adopting a framework for the screening of foreign direct investments in a Luxembourg entity exercising a critical activity in Luxembourg likely to affect security or public order.

The draft bill (n° 7885) provides that every investment by a foreign investor (defined as a legal person which is neither a national of a European Union member state nor a national of a member state of the European Economic Area) in a Luxembourg entity which is exercising a critical activity in Luxembourg, allowing the latter to effectively participate in the control of this entity, must, beforehand, be notified (along with its key characteristics and information) to the Minister of the Economy. Investments which do not confer control in the aforementioned entities (e.g. financial placement investments below 25% of the share capital) are not subject to this notification requirement.

Within two months of the reception of the complete notification file, the Ministry of the Economy (together with the Ministry of Finance) will decide if a screening procedure must be launched. In the affirmative, the ministries will initiate a more in-depth inquiry in order to determine if this foreign investment is likely to affect security or public order.

The latter will be the case, for example, if the foreign direct investment is affecting the integrity or security of the infrastructure of the critical activities, press freedom or pluralism of media, the supply of essential primary goods, or if it provides access to sensitive information. The circumstance that the foreign investor is controlled by a foreign government, has already caused harm to the security or the public order of another member state, or is likely to be involved in criminal or illegal activity may also be taken into account.

The draft bill further appoints the Minister of foreign affairs as the relevant national contact person under the Regulation (EU) 2019/452 of the European Parliament and of the Council of 19 March 2019 establishing a framework for the screening of foreign direct investments into the Union and enacts the necessary national rules to implement the international cooperation mechanism provided for in said regulation. 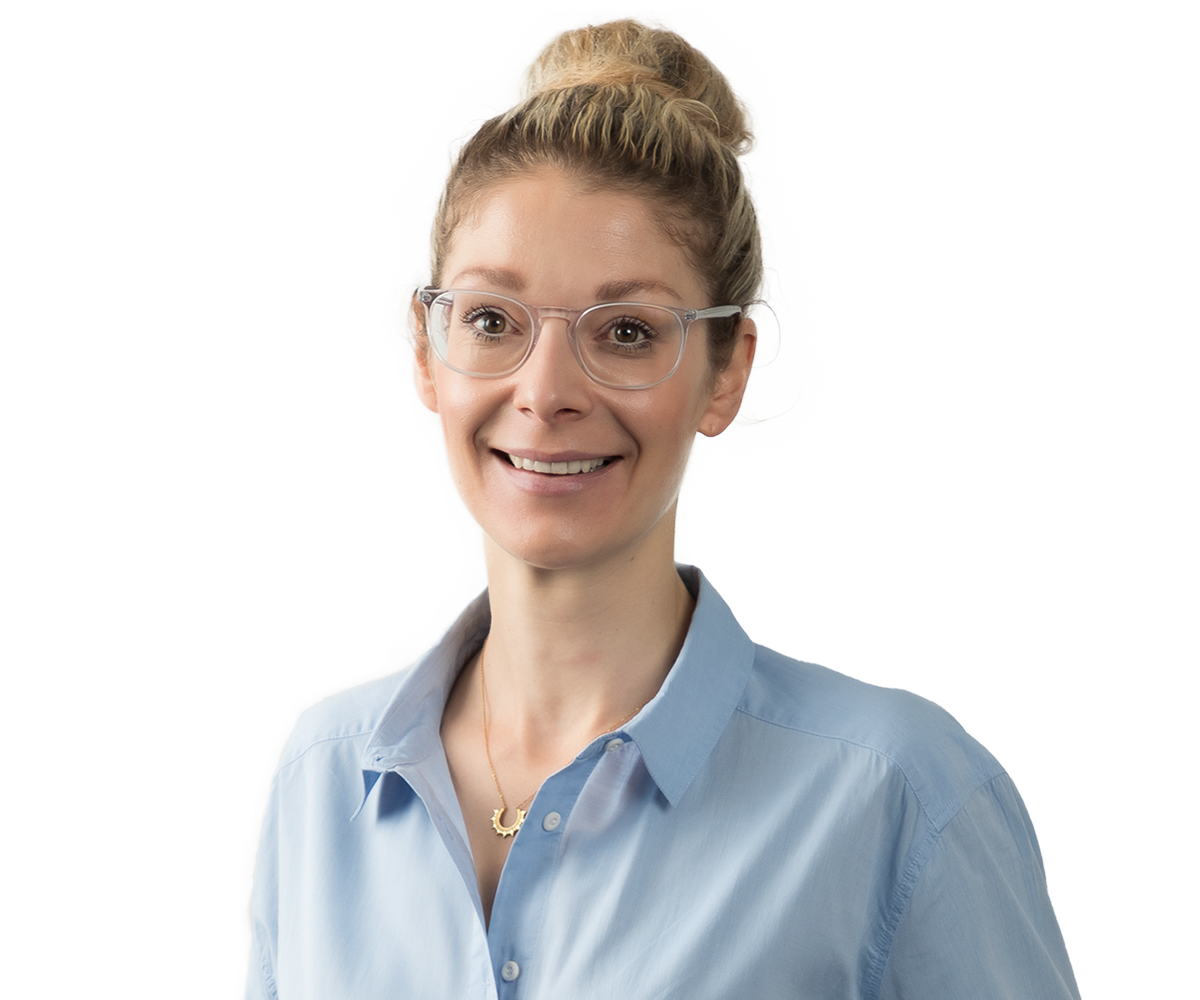