Recent legislative developments indicate that an investment review mechanism similar to CFIUS may soon apply to U.S. outbound investments. If adopted, U.S. persons and entities interested in investing overseas may need to go through a "reverse CFIUS" process before engaging the outbound transactions.

The concept of an outbound investment screening mechanism is not new. In fact, Congress contemplated a potential review of certain licensing arrangements and discussed some provisions related to "countries of special concern" in the early drafts of what eventually became the Foreign Investment Risk Review Modernization Act of 2018 ("FIRRMA"). Although such language was ultimately excluded from the final version of FIRRMA, the discussion of creating a "reverse CFIUS" mechanism was recently reignited.

In February 2022, the House passed the America Creating Opportunities for Manufacturing, Pre-Eminence in Technology, and Economic Strength Act ("America COMPETES Act"), as a counterpart to the Senate's U.S. Innovation and Competition Act ("USICA"), aiming to bolster, among others, US competitiveness in the technology industry. Unlike the USICA, the America COMPETES Act incorporates language from the National Critical Capabilities Defense Act of 2021 ("NCCDA"), which would establish a federal inter-agency committee, Committee on National Critical Capabilities ("CNCC"), to review and regulate certain outbound investments in relation to countries of concern, including China and Russia.

Under the NCCDA, CNCC would have the authority to review a broad range of "covered transactions" which include, among others, any transaction by a US business that shifts or relocates to a country of concern or transfers to an entity of concern the supply, production, investment, or any other essential elements involving one or more national critical capabilities; or could result in an unacceptable risk to a national critical capability. The scope of "national critical capabilities" is broadly defined as well, including "systems and assets, whether physical or virtual, so vital [that they] would have a debilitating impact on national security or crisis preparedness," encompassing medical supplies, military items, and critical infrastructure. If the CNCC finds a covered transaction is likely to result in an unacceptable national security risk, the committee can impose mitigation measures, or recommend the President to mitigate, suspend, or prohibit the proposed transaction if the CNCC does not believe that adequate mitigation measures exist to counter the unacceptable risk.1

As noted above, the language of the NCCDA was not incorporated in the Senate's USICA. To reconcile the relevant differences between the two bills, a bipartisan group of legislators announced an agreement on a revised discussion draft of the NCCDA ("Revised NCCDA") in June 2022, which reportedly will narrow the scope of the outbound investment review regime previously included in the House's America COMPETES Act. The exact language of the Revised NCCDA is not publicly available, but reports comment that the proposed amendments would narrow the screening regime to only target outbound investments in certain sectors crucial to U.S. supply chains or involve critical and emerging technologies.2

The U.S. Chamber of Commerce quickly responded with its concerns. Citing "unworkable compliance concerns3 for businesses of all sizes," the Chamber of Commerce warned that the Revised NCCDA implicates "nearly every sector of the U.S. manufacturing and agricultural economy," stifles U.S. innovation and progress, and disadvantages U.S. companies to their competitors globally.4

The two bills are currently in conference to resolve their differences. Even if the language of the NCCDA is eventually dropped from the final legislation, as the proposal has bipartisan support, it is possible that lawmakers may attach it to another broader piece of legislation (such as the National Defense Authorization Act), or the Biden Administration may introduce it through an Executive Order. Accordingly, U.S. businesses and investors should prepare for the potential increased burden of an outbound investment screening regime. 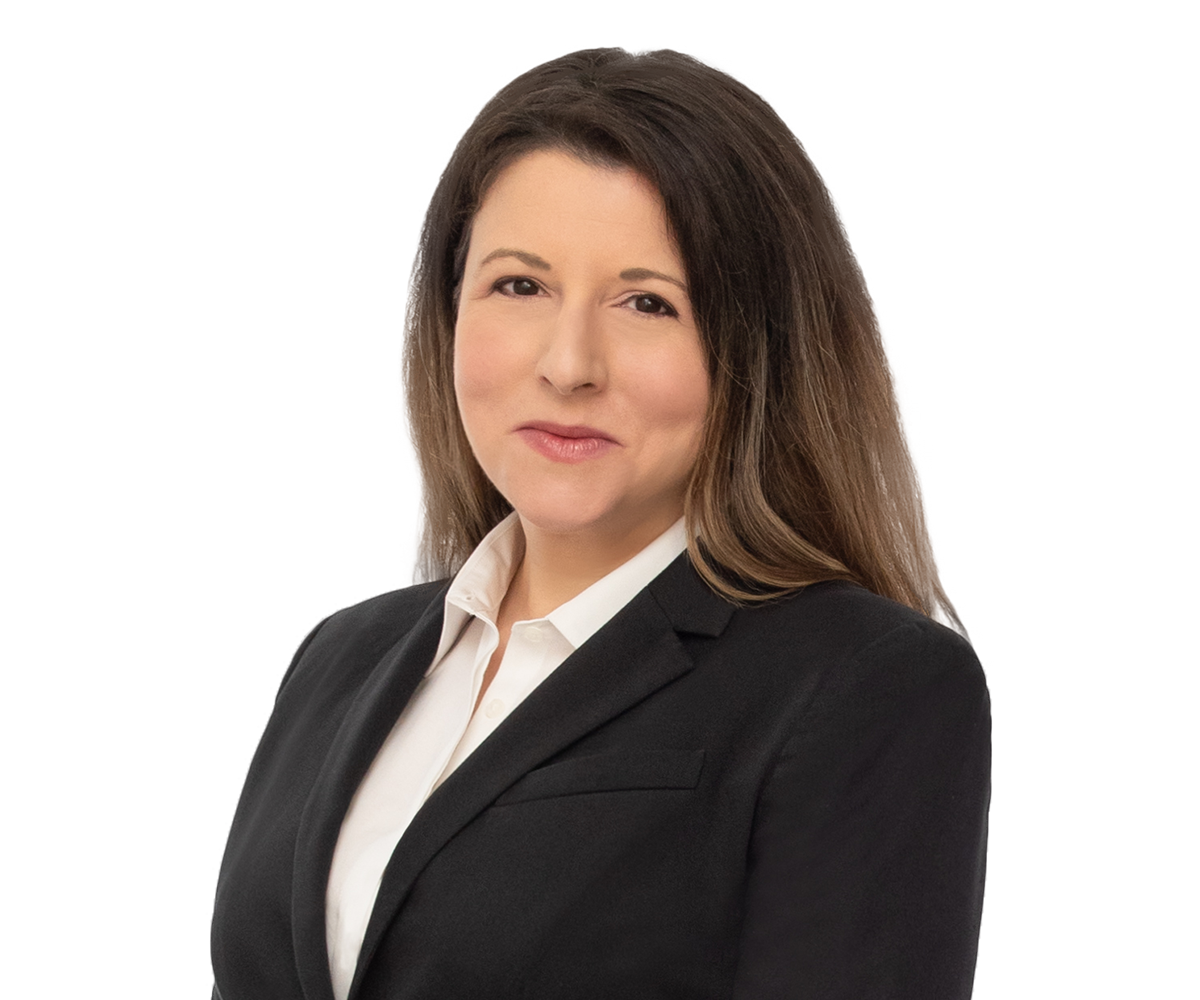 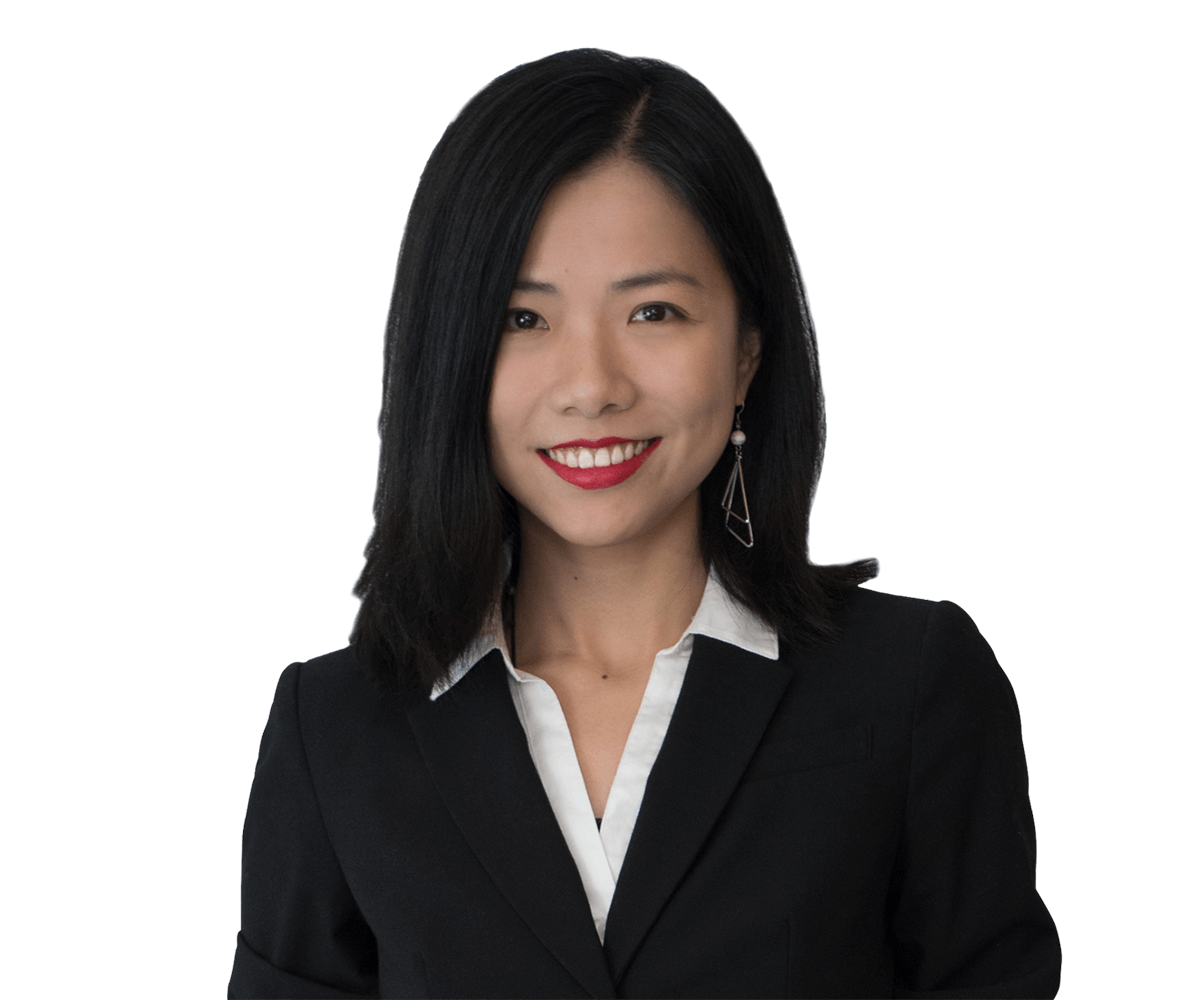