The coalition agreement of the new government in Germany has the title "Daring more progress. Alliance for freedom, justice and sustainability". What does it mean for the future of competition law in Germany?

With regard to German competition law, under the heading "Fair Competition", the coalition agreement expresses the intention to further develop the German Act against Restraints of Competition ("ARC").

A particular intention is to strengthen the power and competences of the German Federal Cartel Office ("FCO") even further, for example with regard to violations of consumer protection law.

Furthermore, the coalition agreement identifies an enforcement priority in relation to the food retail sector. According to the political intention of the coalition, antitrust law and merger control should be used to ensure fair consumer prices. In this context, the coalition agreement points out that the coalition will take action to prevent the sale of food below production costs which is currently only prohibited for undertakings with so-called relative or superior market power compared to small or medium-sized enterprises. 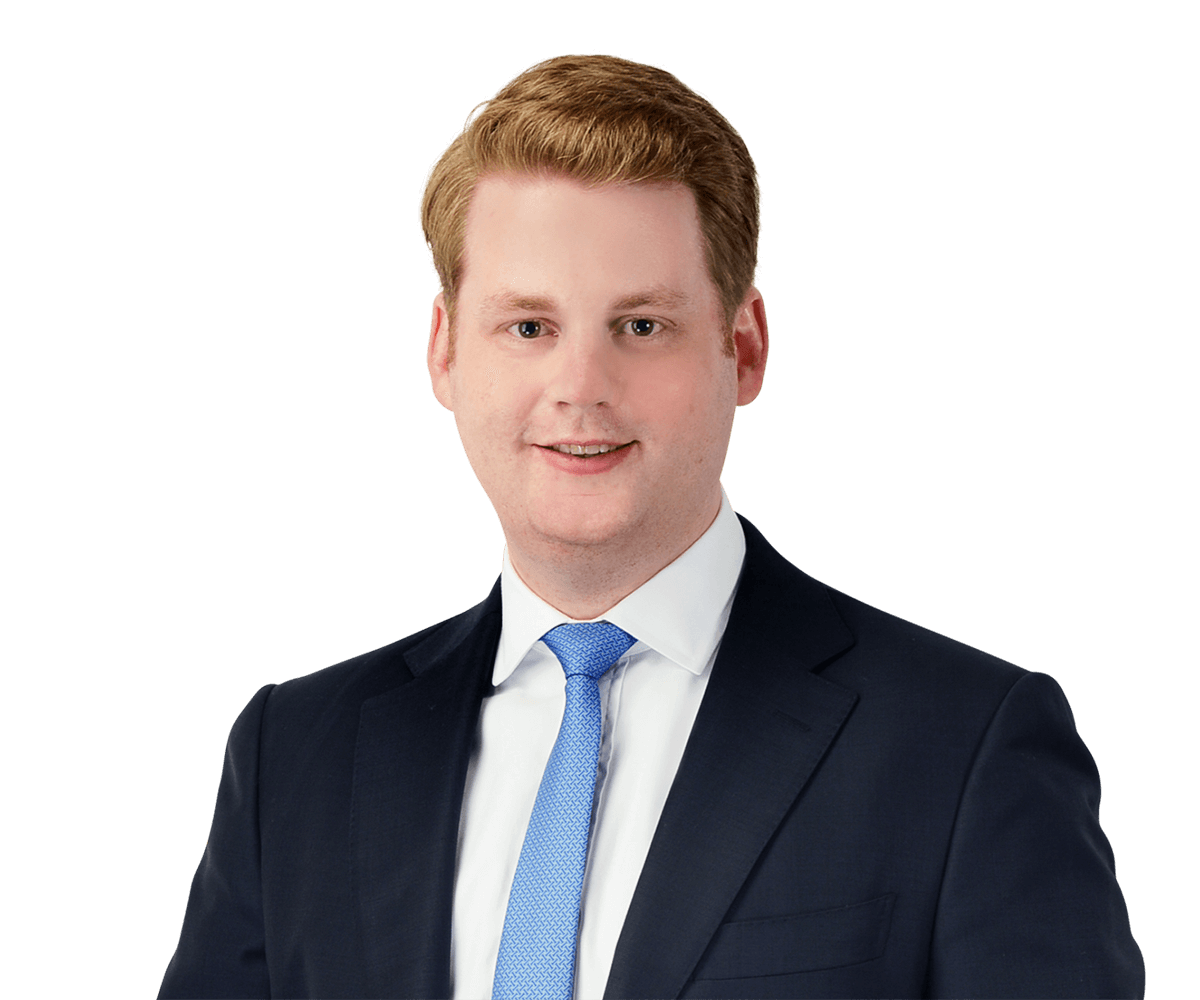