The credit insurance market in the United States has expanded dramatically in recent years but remains tens of billions of dollars smaller than the markets in the Europe and Asia. Credit insurance is a tremendously powerful tool which allows financial institutions to transfer risk and expand lending capacity while maintaining prudent capital reserves, and has been successfully used in Europe and Asia for over a decade.

However, this begs an interesting question – why does the United States, home of the world's largest financial institutions, lag behind other markets? Amazingly, in part the answer is because a few municipalities in upstate New York defaulted on their bonds in the 1980s.

Municipal bond insurance covers hundreds of billions of dollars in risks in the United States, and any given default can be quite costly. Concerned by those defaults in the 1980s, the New York State Legislature acted to isolate those risks to specially licensed monoline insurers (isolation of risks being in accordance with economic theory at the time). While the monolines would be limited to underwriting only insurance on debt obligations, such debt obligations were broadly defined as any monetary obligation whatsoever. And thus was born the famed New York Insurance Law Article 69, otherwise known as New York's financial guaranty insurance law.

Today, modern economic theory, in direct contrast to the 1980s, calls for the diversification of risks. When implementing Basel III in the United States, the Federal Reserve specifically forbade monolines from underwriting "eligible guarantees" which could be used for credit risk substitution, noting their "wrong-way" risk. This sentiment against monolines is likely shared by the New York regulators, who have declined to bring a single enforcement action relating to Article 69 since the Financial Crisis.

And yet Article 69 remains good law. Thus a state law premised on a discredited economic theory, which benefits a line of insurers which are generally no longer active, continues to hold back the growth of the US credit insurance market, all because of a few defaults in upstate New York thirty years ago.

Notably, there are ways to acquire credit insurance in New York while remaining in compliance with New York law, as to which we advise clients on a weekly basis. Further, this issue is also not beyond the New York State Legislature, which could either repeal Article 69 or limit the scope of "debt obligations" to municipal bond insurance at any time. Still, until such action is taken, the credit insurance market in the United States will remain impeded. 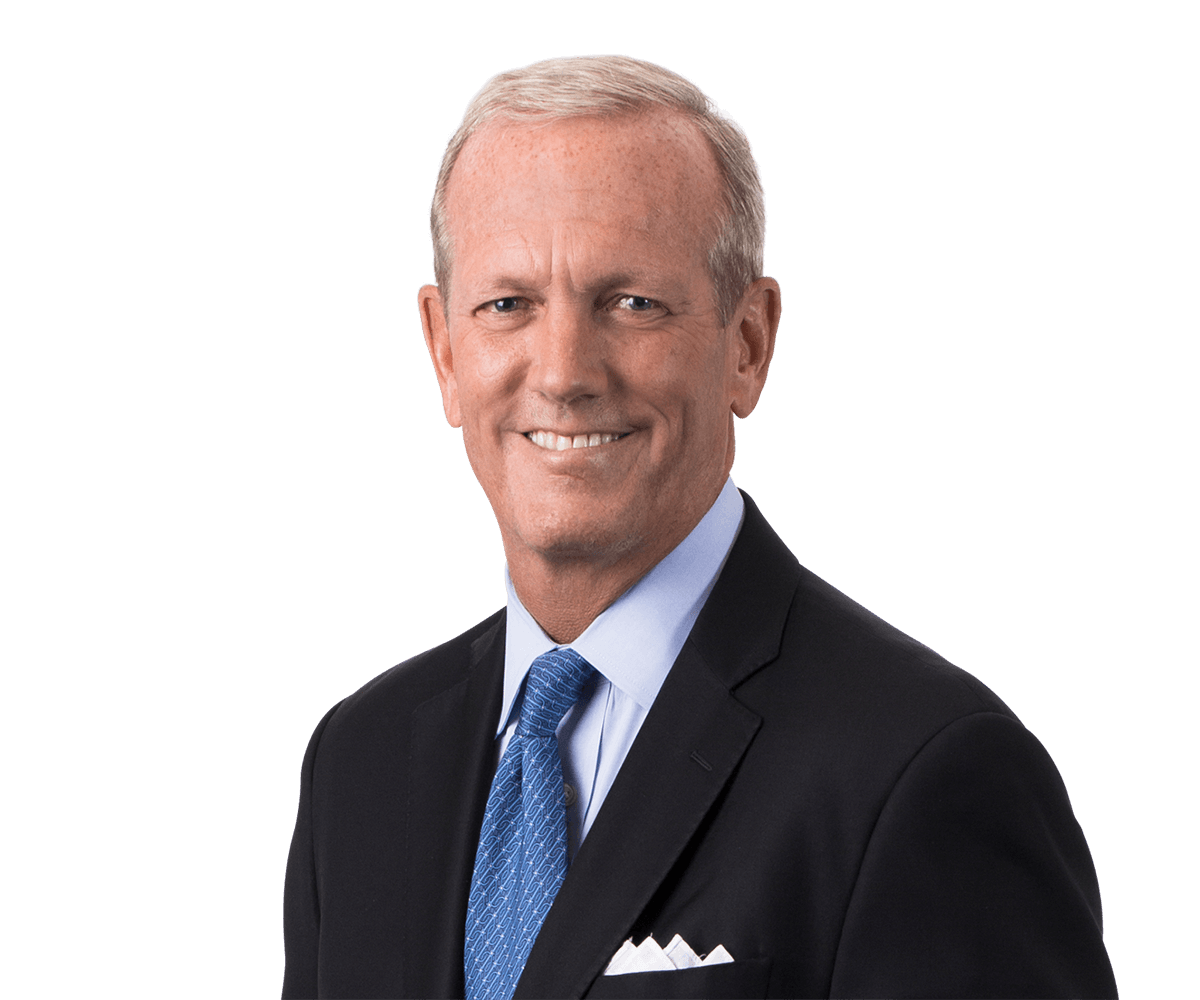 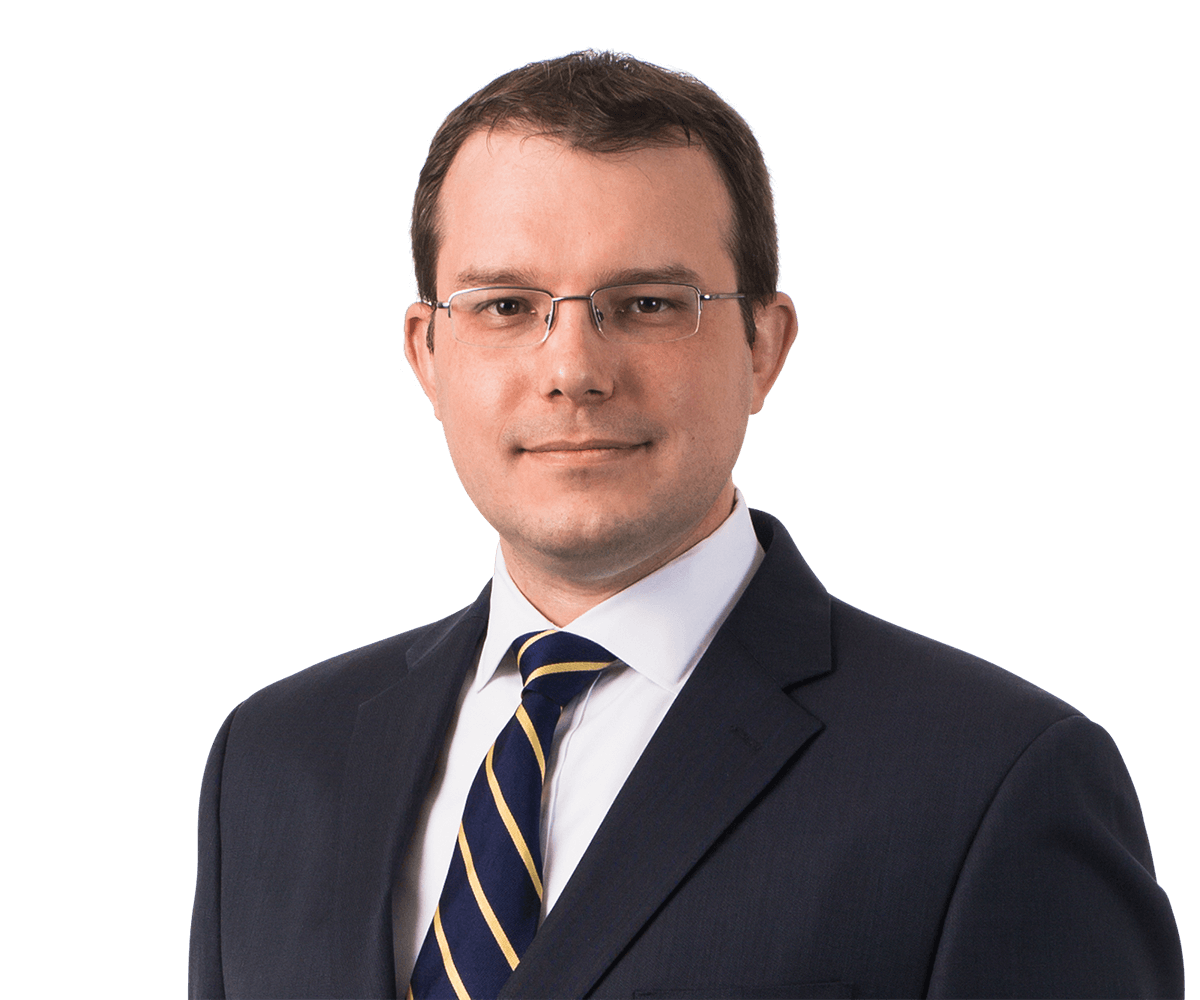