With COP26 (the United Nations climate change talks) fast approaching, the U.S. has announced its new Nationally Determined Contribution (NDC) under the landmark 2015 Paris Agreement, pledging to reduce greenhouse gas emissions by 50-52% below 2005 levels by 2030. The announcement was made at the President Biden's Leaders Summit on Climate, a virtual gathering of world leaders and representatives of civil society and the private sector, aimed at raising global ambition on climate action.

The new NDC, along with a bundle of climate-focused government policies announced this week, are the Biden Administration’s latest efforts to reestablish the U.S. as a global leader on climate in the aftermath of the country’s official withdrawal from the Paris Agreement under the Trump Administration. With the U.S having rejoined the Paris Agreement in February 2021, the announcements are a crucial step in rebuilding America's credibility on climate. 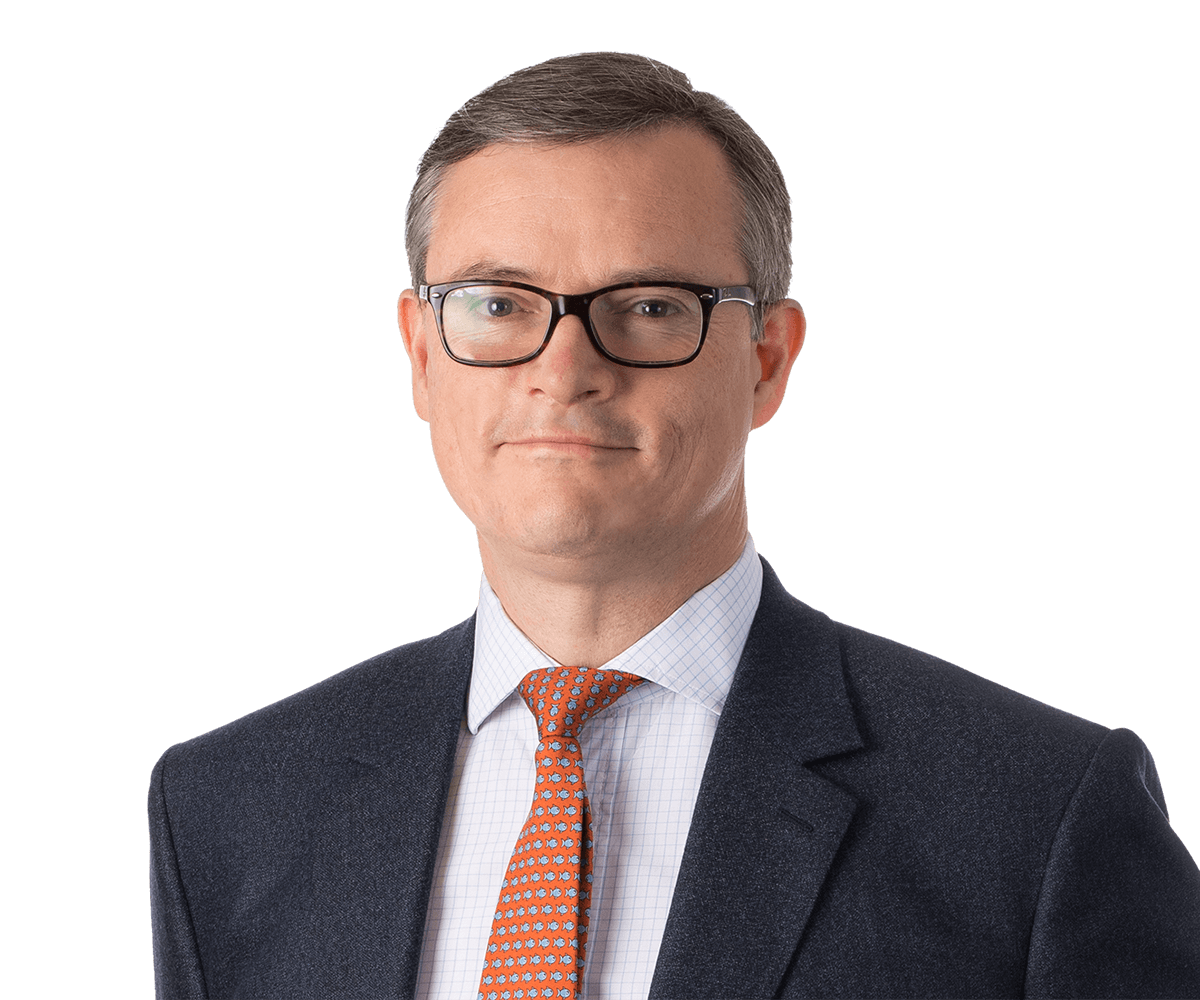