In 2018, the U.S. Commodity Futures Trading Commission announced the creation of a Commodities Insider Trading Task Force. While insider trading cases have historically been confined to the securities markets, the CFTC and the U.S. Department of Justice now have the authority to prosecute persons located worldwide who trade on inside information in U.S. commodities and derivatives markets, which are defined to include financial assets like foreign exchange and interest rates as well as traditional commodities such as oil, metals and agriculturals. While CFTC has only brought a handful of insider trading cases in the years since, they have increased their efforts to detect and prosecute insider trading following the creation of the Commodities Insider Trading Task Force. Indeed, recent news reports suggest that CFTC and perhaps DOJ are currently investigating potential insider trading in the oil markets, based on non-public information regarding negotiations between Russia and OPEC. CFTC has also increased its market-surveillance capabilities in recent years by using advanced technology to analyze large volumes of trading data to monitor and reconstruct market activity. This increased surveillance heightens CFTC’s ability to detect insider trading (among other types of misconduct). 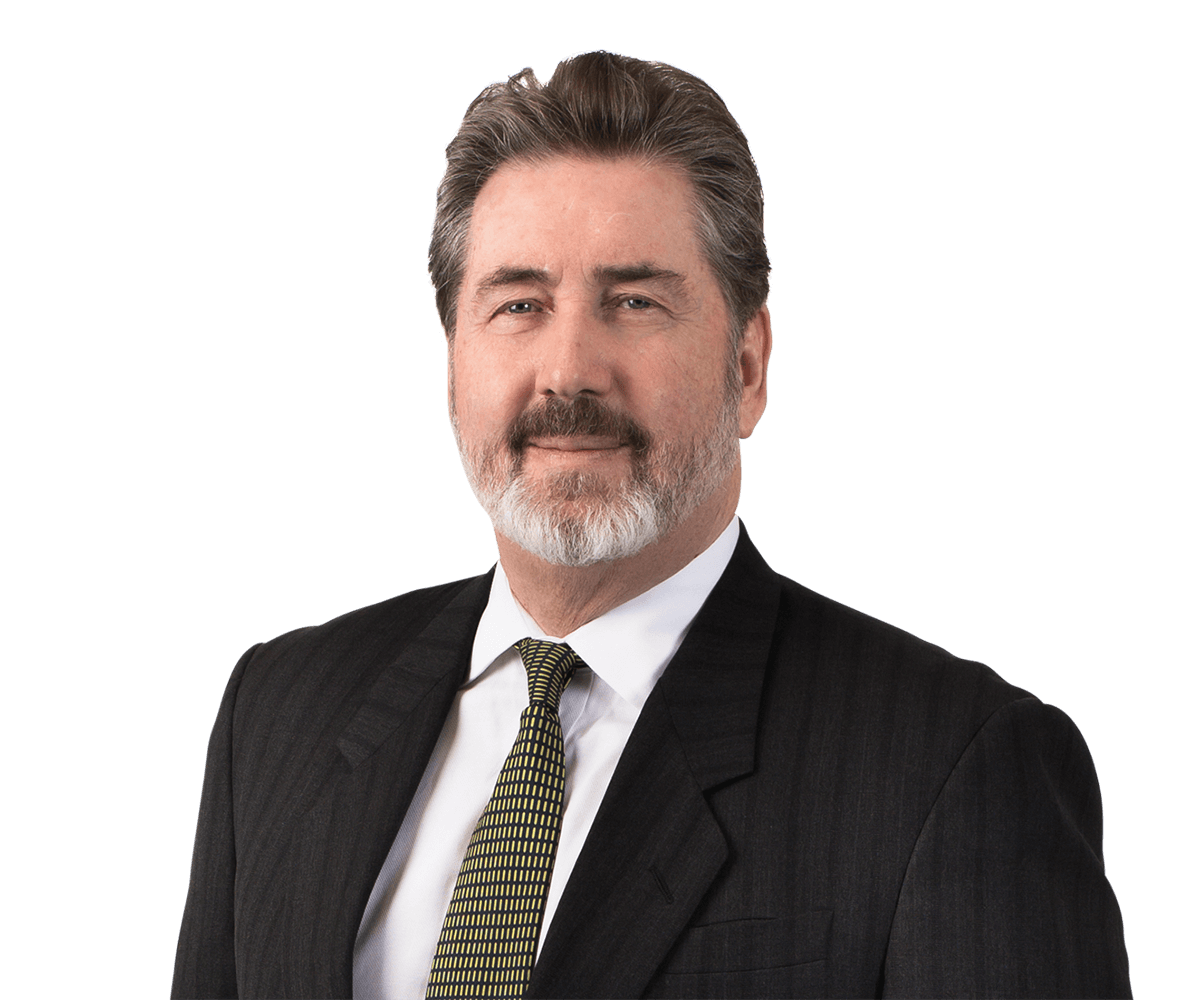 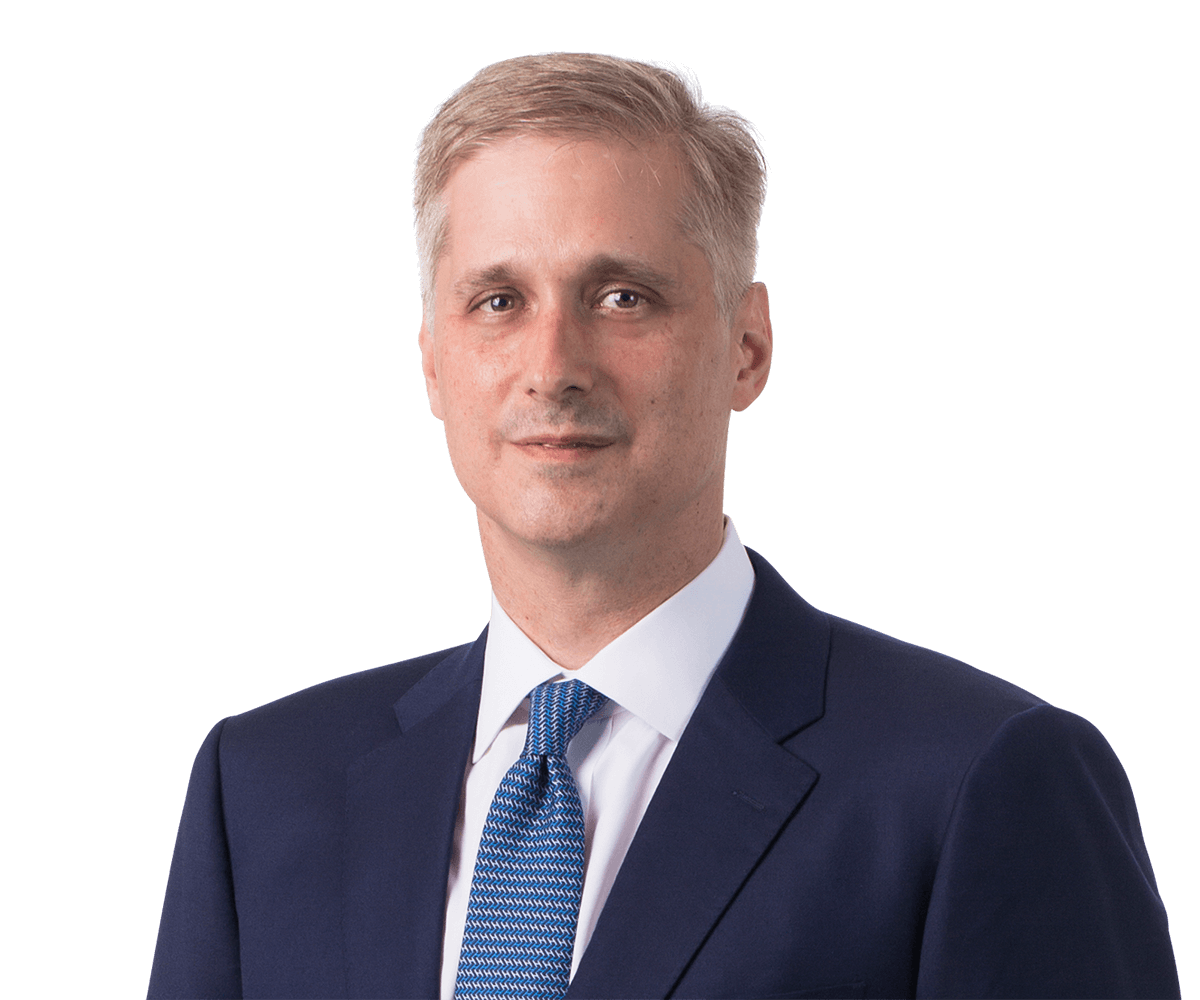 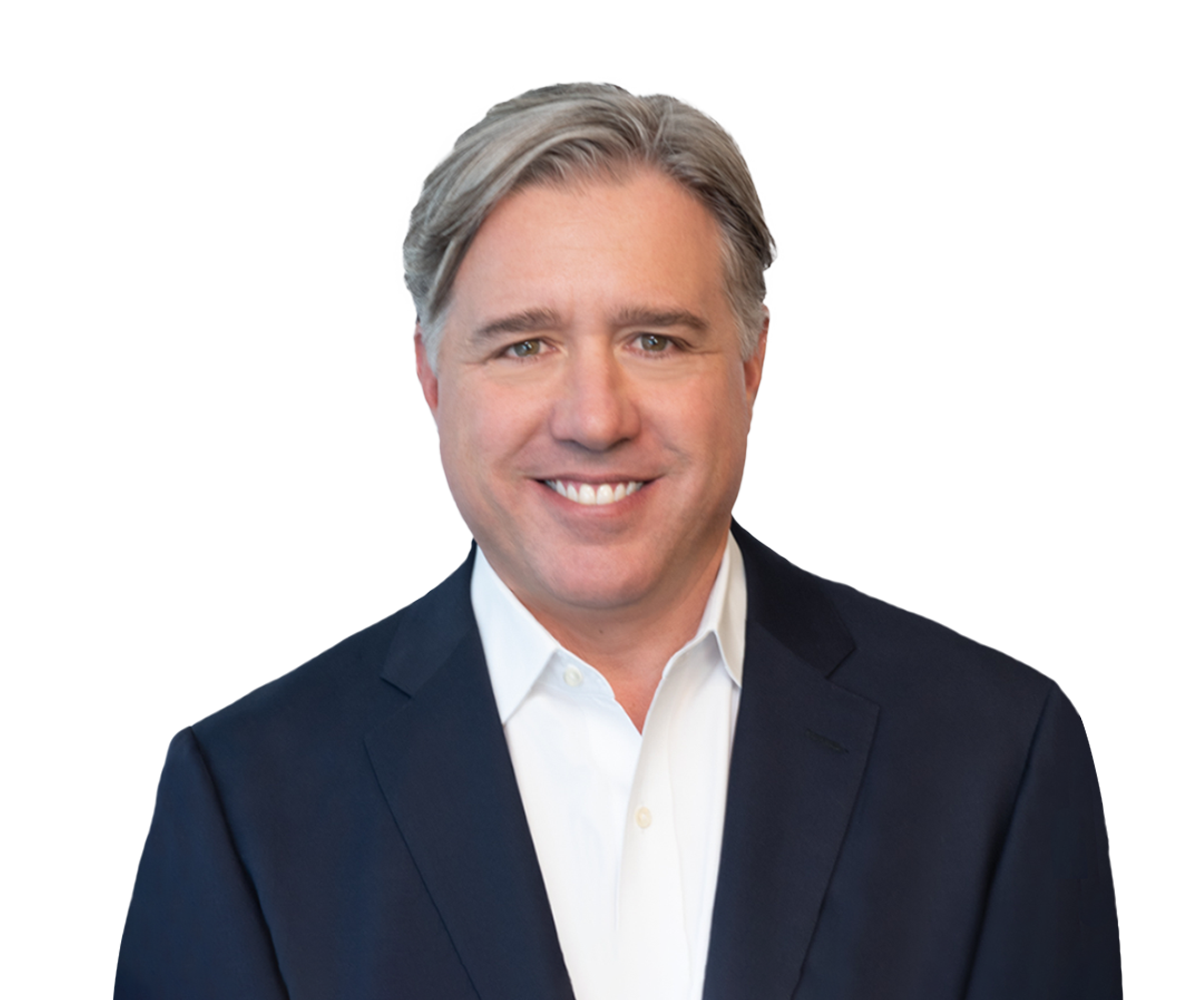 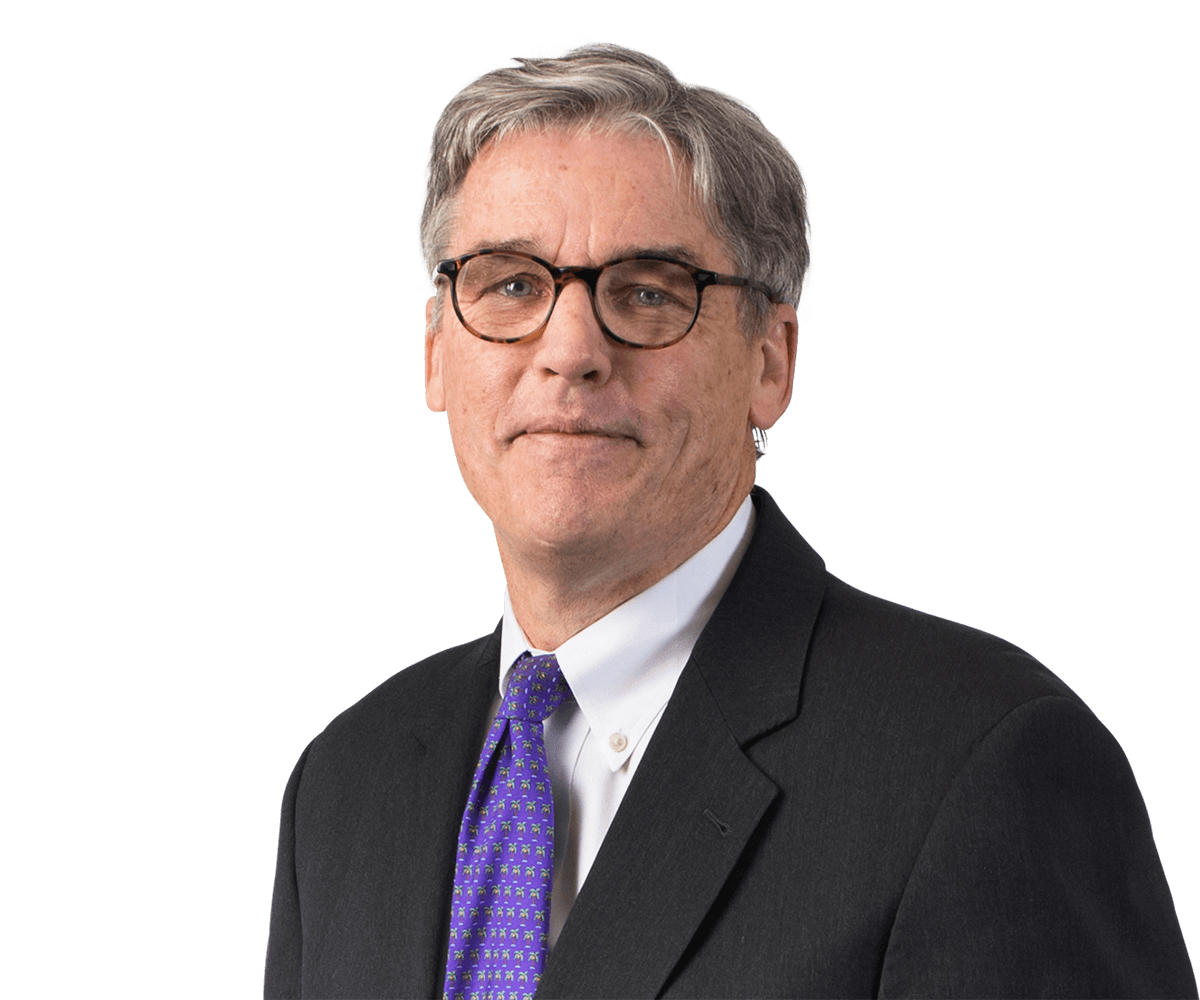 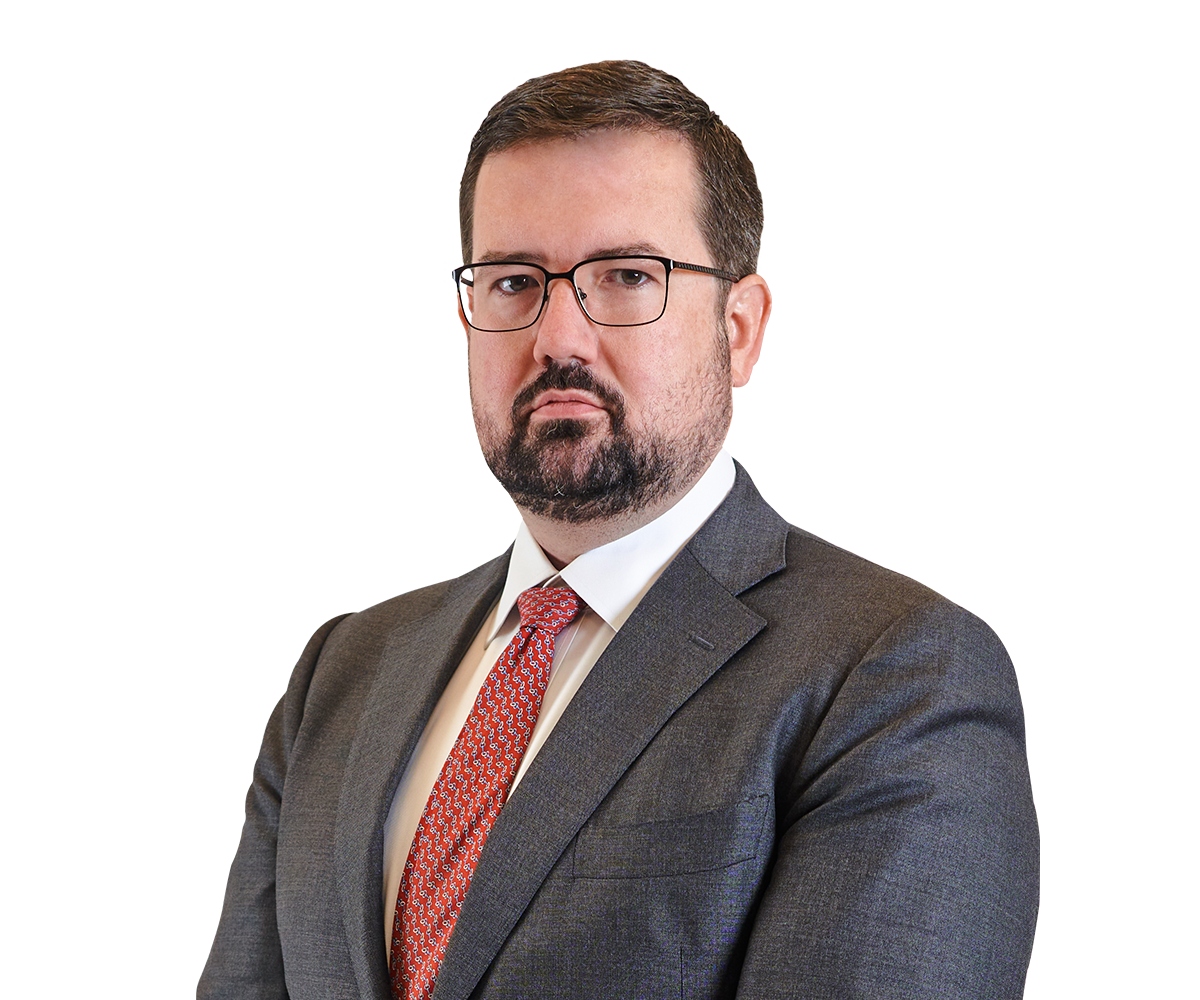 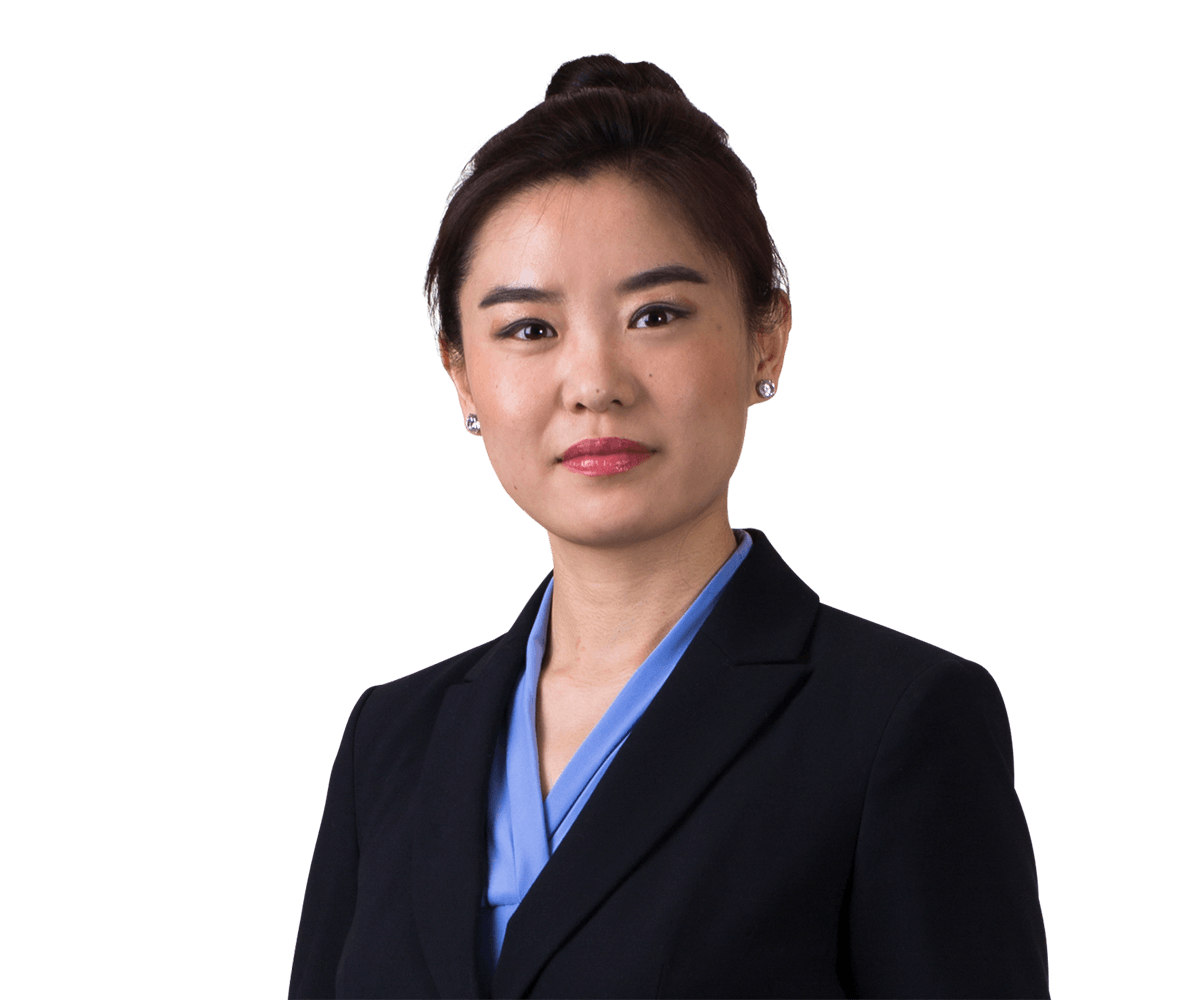