Clean hydrogen is on the rise as a viable alternative for fossil fuels and an energy storage reservoir for renewable energy. The term clean hydrogen refers to initiatives which are either based on renewable or low-carbon hydrogen technologies. Unlike grey hydrogen (which is produced using fossil fuels such as natural gas), renewable (or "green") hydrogen is produced entirely from renewable sources. This method builds on existing green infrastructure by using energy from other renewable sources in an electrolysis process that produces hydrogen without carbon emissions. As it also does not release harmful emissions at the point of use, renewable hydrogen could become a vital technology in tackling climate and environmental-related challenges and accelerating the energy transition. To satisfy demand for hydrogen during a transition phase in which large-scale production of renewable hydrogen is gradually being achieved, renewable hydrogen is likely to be complemented by the production of low-carbon hydrogen. Low-carbon (or "blue") hydrogen is based on natural gas, combined with carbon capture and storage (CCS) technologies, or other low-emission pathways if they are commercially available.

Both types of clean hydrogen can be used in a wide variety of sectors and applications. Electricity generation, transport, heating and a myriad of chemistry or industrial applications are prime examples, such as hydrocarbon refining, ammonia production and steelmaking. In Belgium, clean hydrogen has a particular potential to be used in gas hubs in Zeebrugge and Antwerp and in its large maritime and chemical sectors. These sectors can embed one or more hydrogen production plants within their existing industrial clusters, and benefit from the presence of nearby offshore and onshore wind farms. This on-site production reduces the costs and risks associated with hydrogen transportation and logistics. Nevertheless, significant challenges remain. Policy and technology uncertainty, value chain complexity, infrastructure needs and public acceptance are just some of the barriers that clean hydrogen developers and investors have to overcome.

In this briefing, we discuss the main benefits of clean hydrogen as well as the remaining barriers to its successful roll-out within the industries where it can be used most effectively. We benchmark the current European and Belgian legal and regulatory framework against the potential of clean hydrogen, finding that there is a need for greater harmonisation and policy coherence (e.g. in terms of a common classification and taxonomy) to create a genuine level playing field with established technologies and energy sources. Despite these barriers, the recent surge in pilot projects is a reason to be optimistic about the future prospects of clean hydrogen. 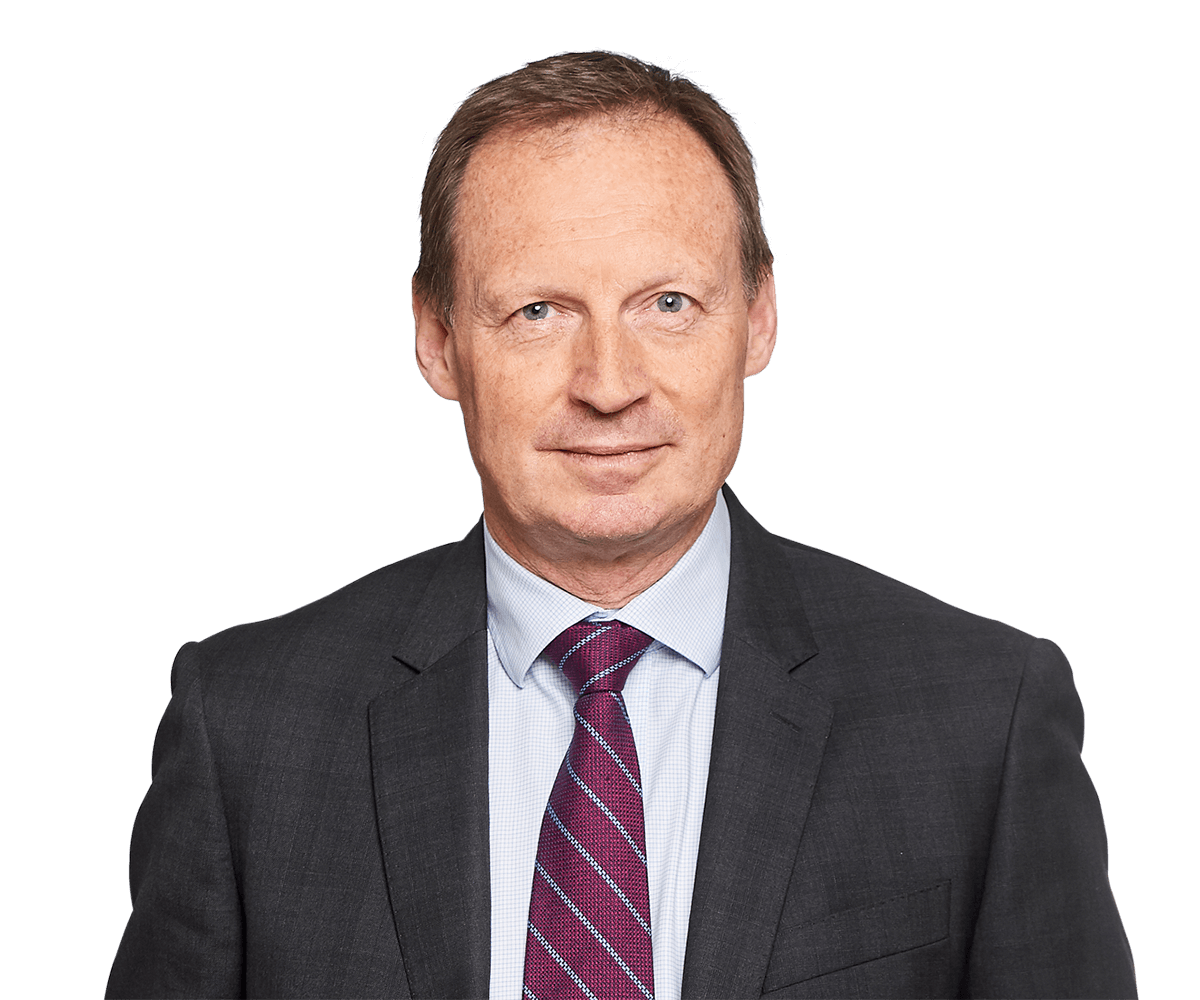 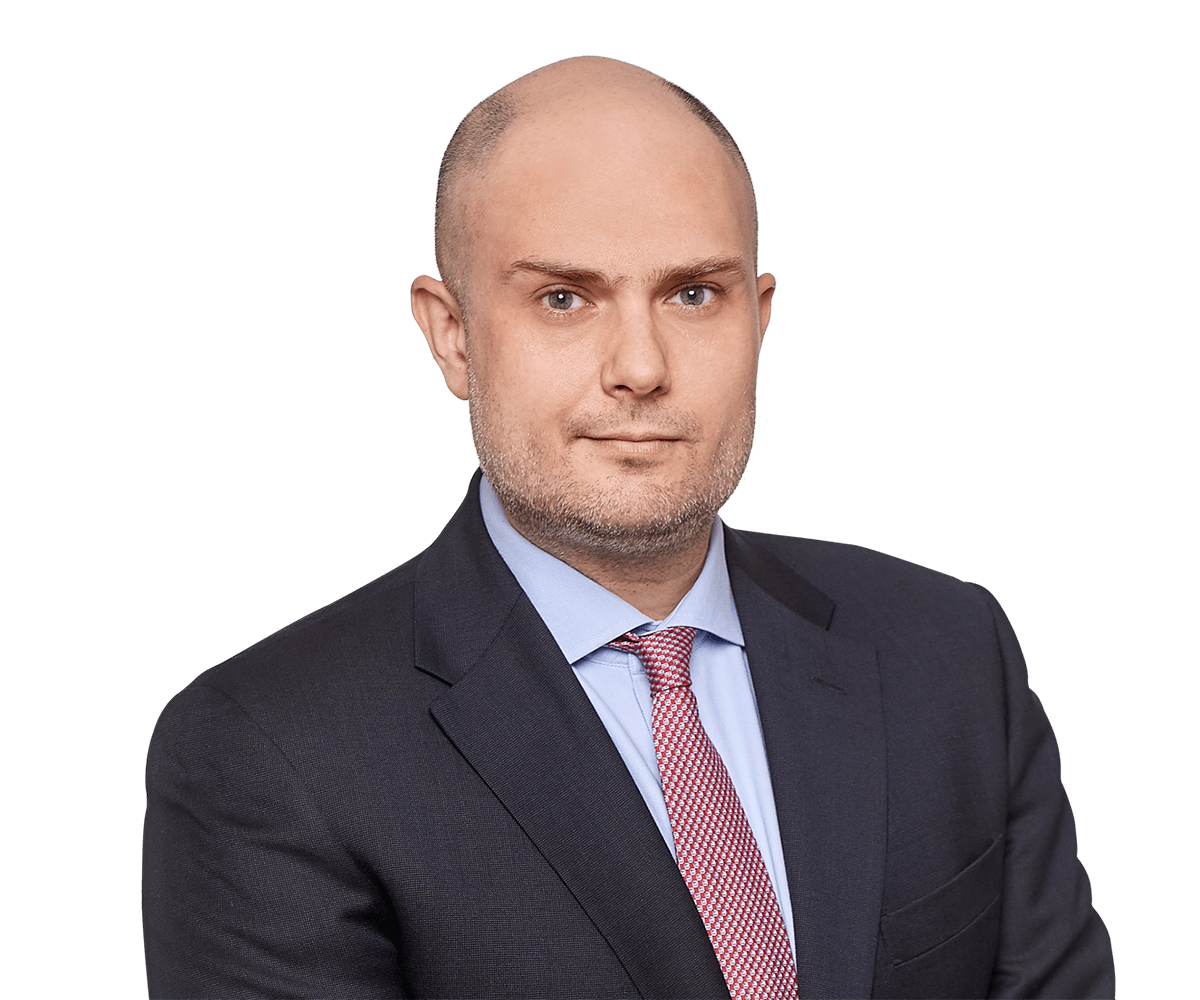 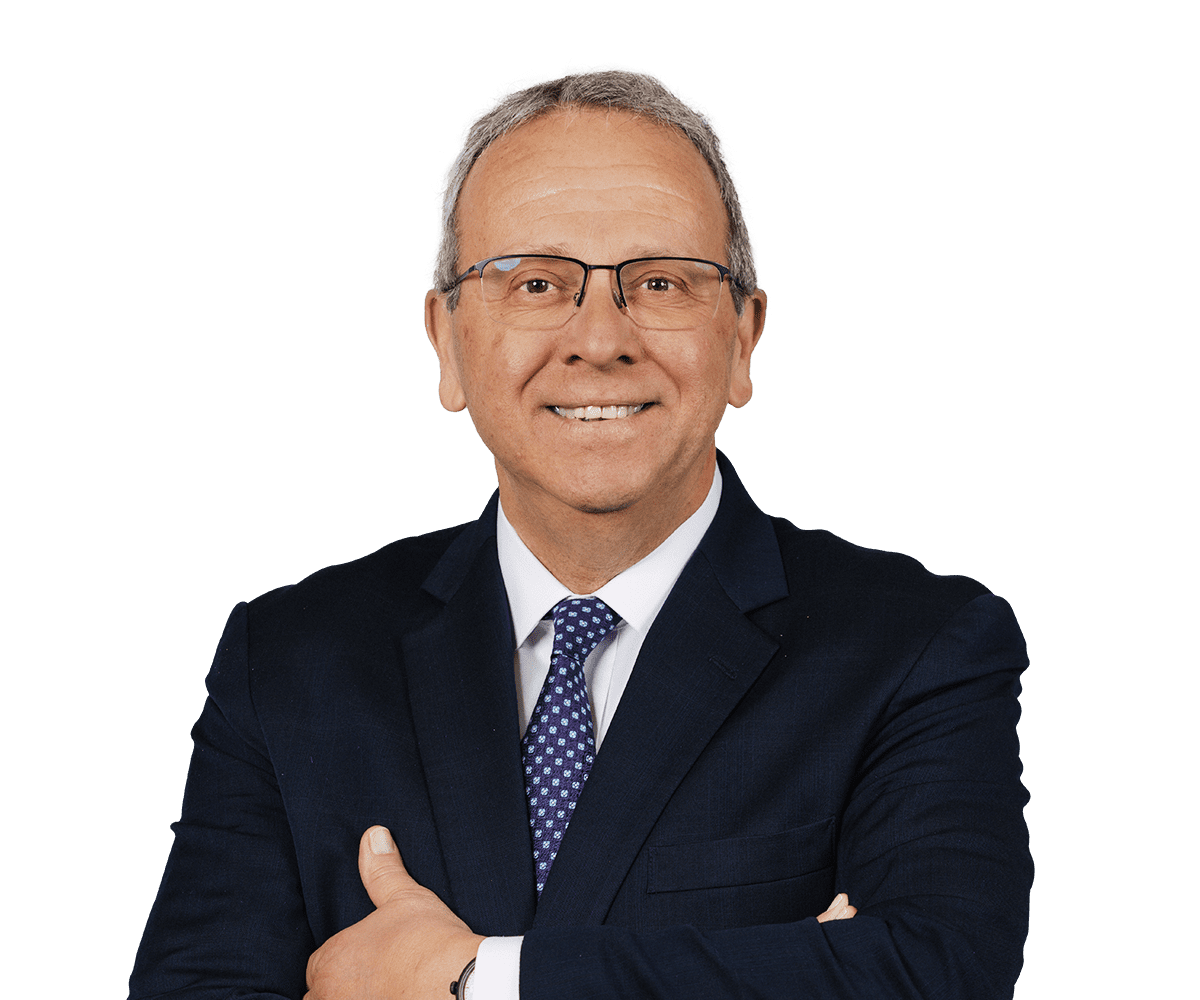