Further amendments to the Russian Law on Insolvency (Bankruptcy) (the "Amendments") relating to the recently introduced rules (outlined in our previous briefings from March and April 2020) on the application of the moratorium on the filing of creditors' petitions for insolvency of Russian companies have been adopted. Starting from 8 June 2020 when the Amendments became effective, Russian companies with respect to which on April 6, 2020 the Russian Government introduced a moratorium on insolvency, and which initiate their own insolvency (the right to initiate its own insolvency remained available for affected companies while the obligation to file for its own insolvency was excluded by the introduction of the moratorium) will be entitled to petition the court for the rescheduling (a "Rescheduling") of certain of its debts. 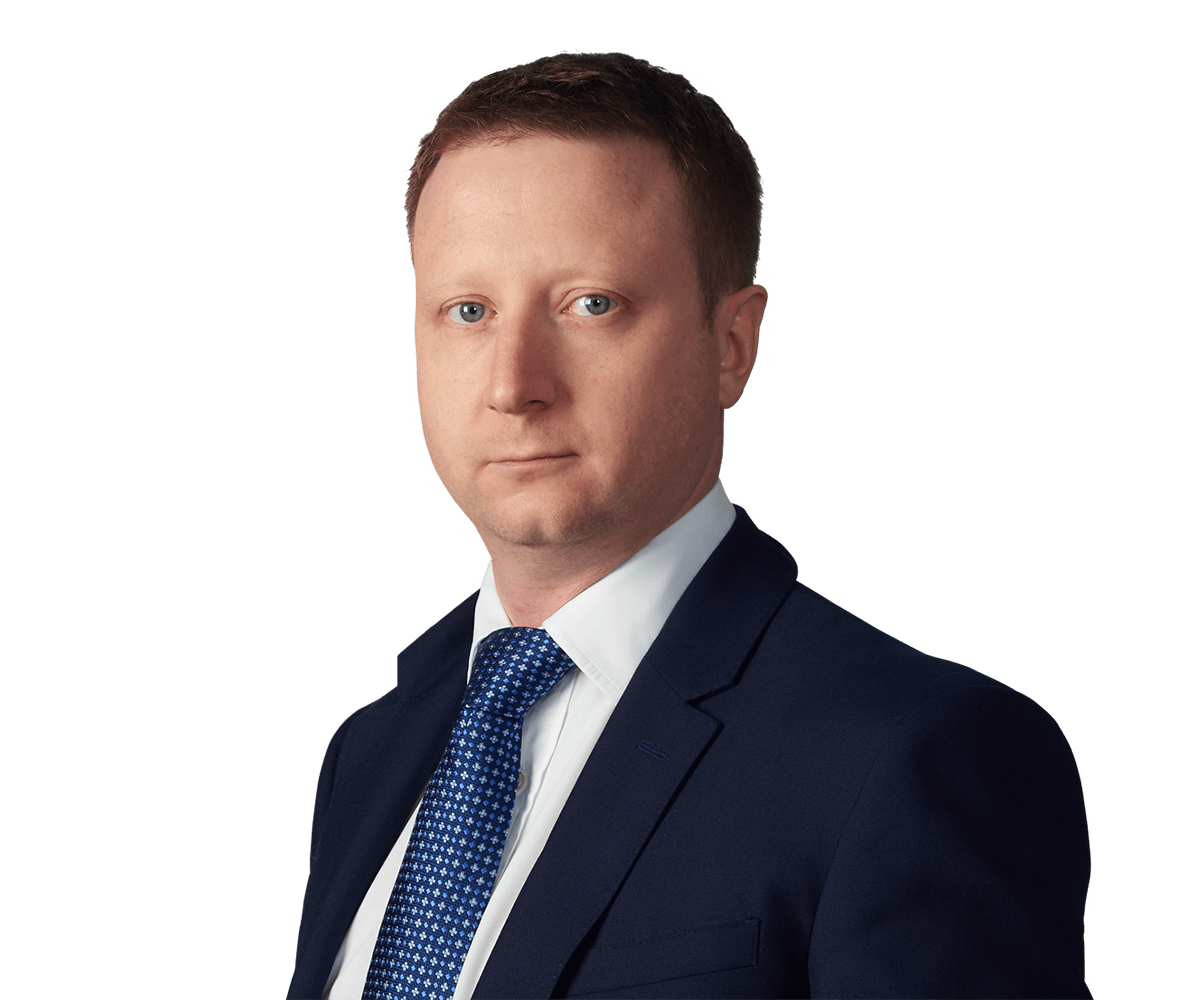 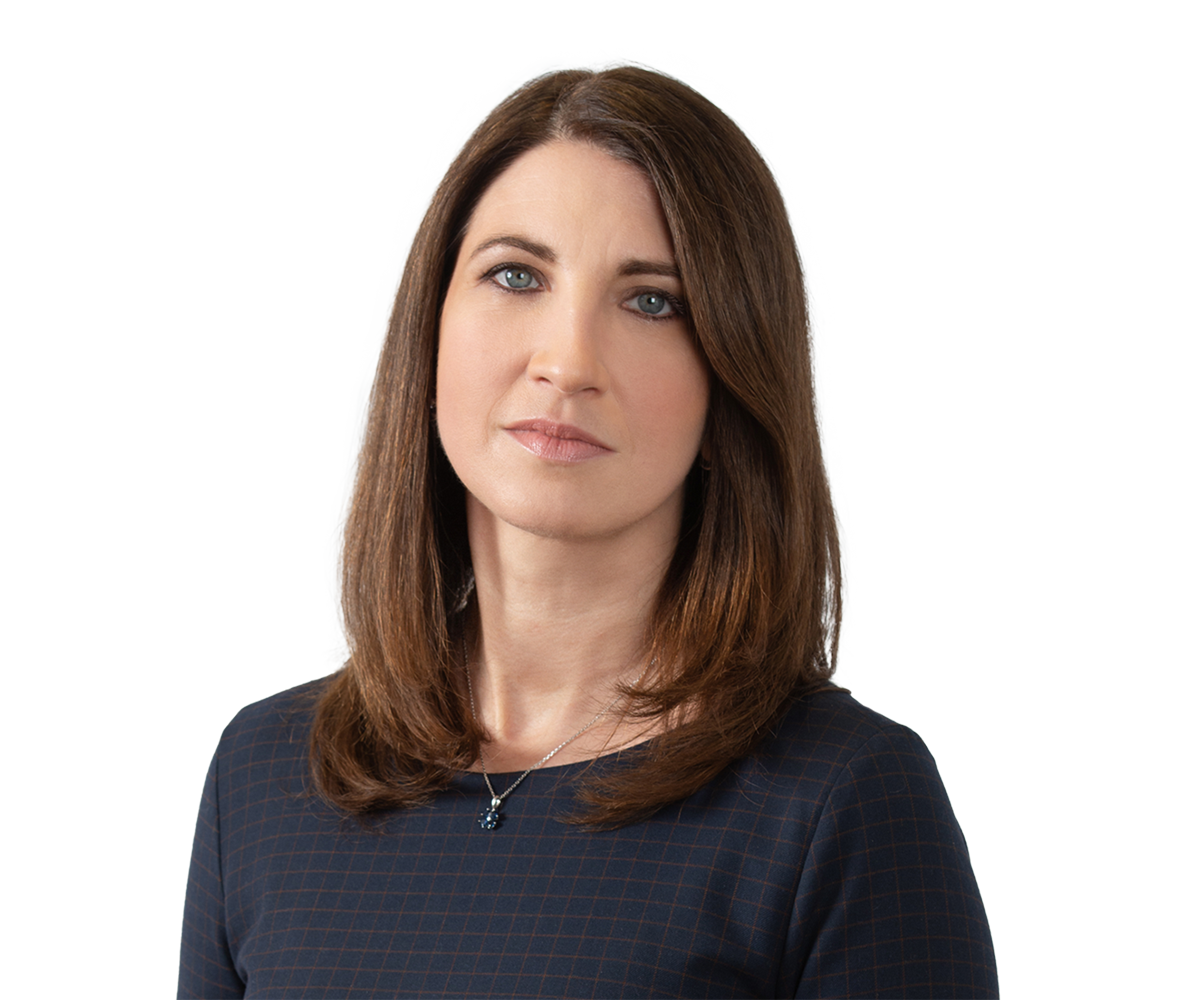