The UK and EU have now each released their draft texts on a proposed agreement on energy.

While there is some alignment between the texts, there are significant gaps between their positions, especially in relation to the arrangements for electricity and gas trading. The distance between the two sides has caused concern in the energy industry as time is running out to reach an agreement by the end of this year. This briefing considers the positions of both sides and the likely challenges in coming to an agreement. 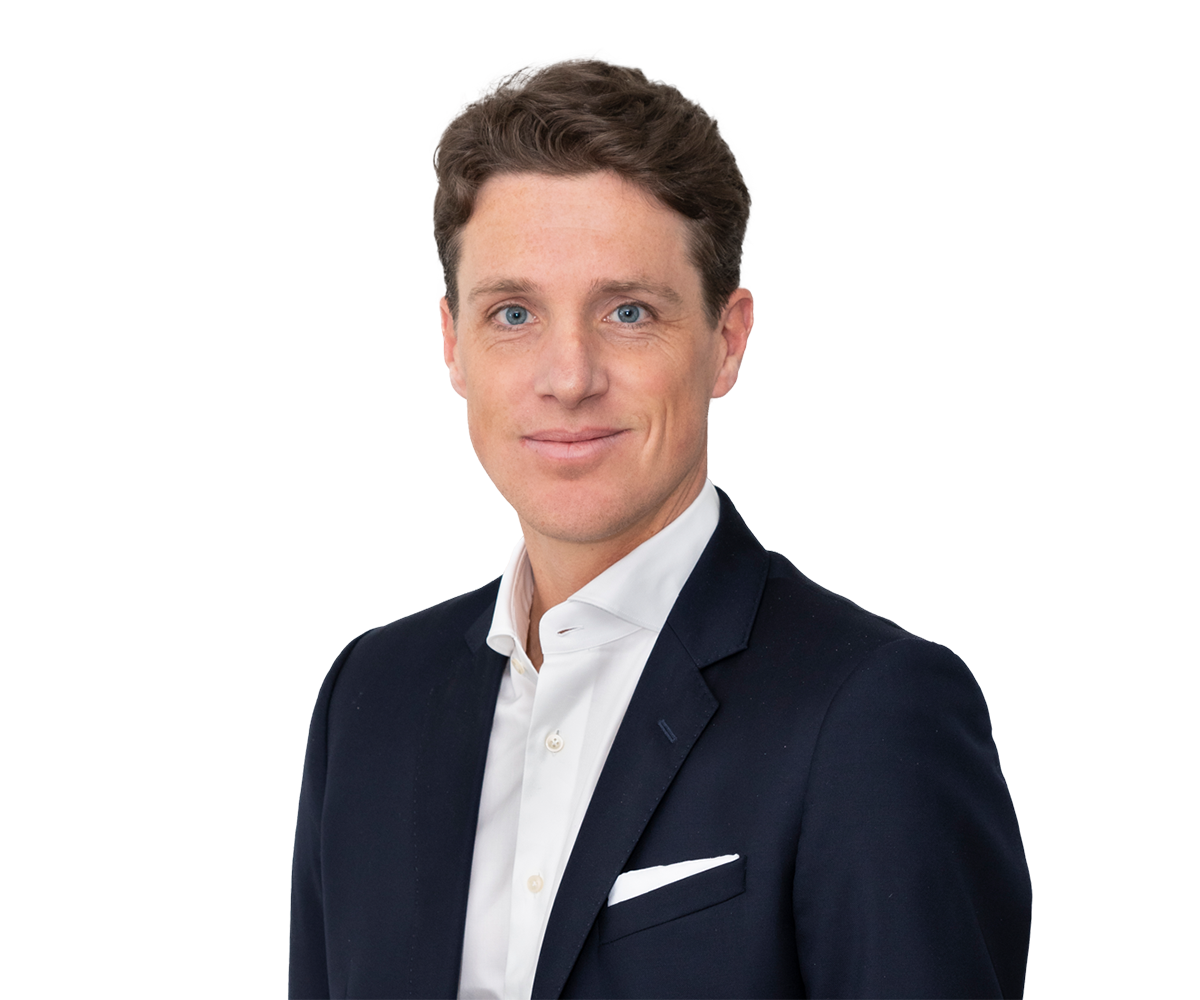 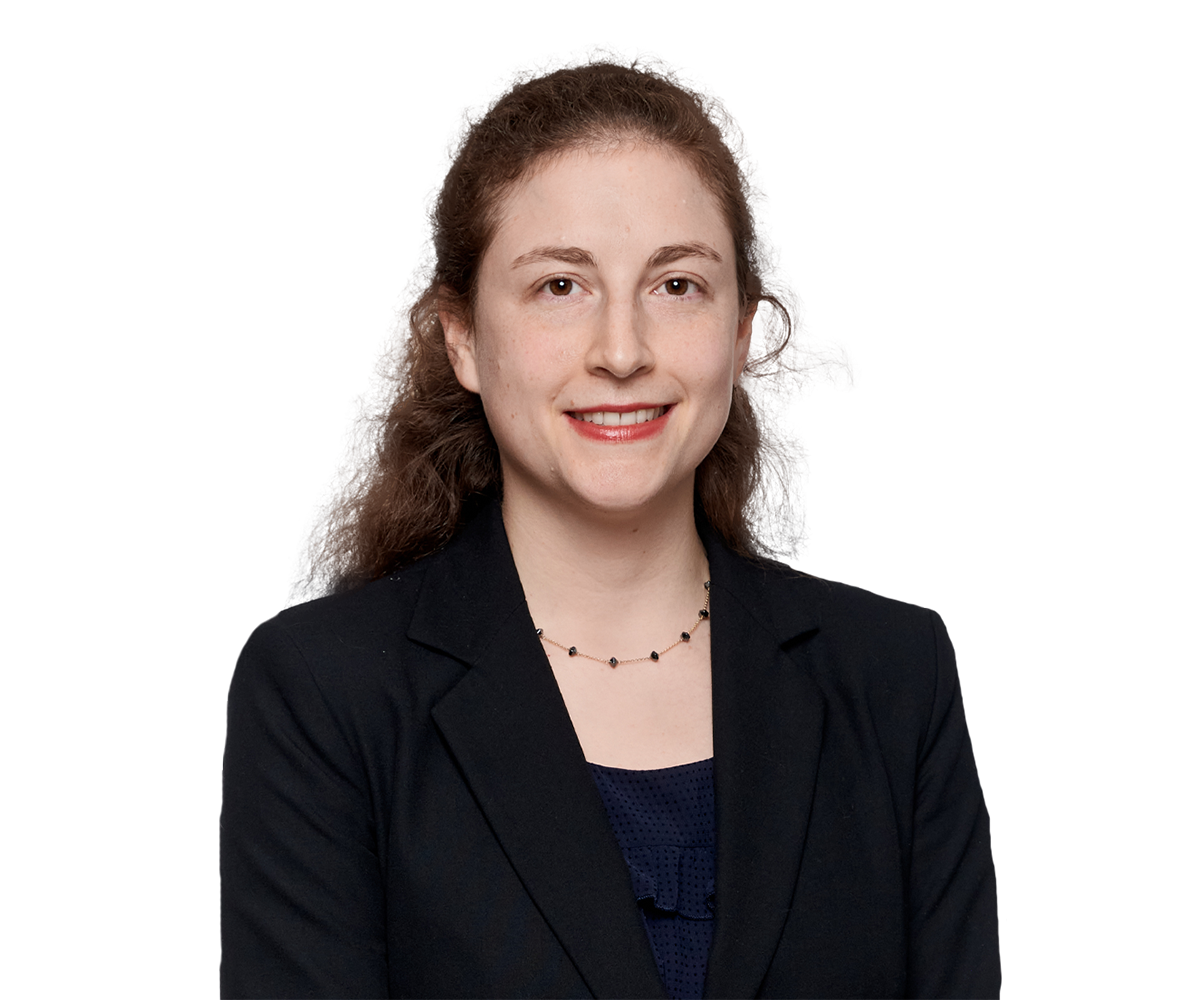