On 16 July 2019, the US Senate finally approved the new protocol amending the existing Spain–US income tax treaty (the "Protocol").

The Protocol was signed by the Spanish Minister of Finance and the US Ambassador in Spain on 14 January 2013 but its approval was stalled at the US Senate due to the objections of Senator Rand Paul in relation to the information-sharing provision. As we further explained in our previous briefing, the Protocol makes significant improvements to the tax treaty in relation to the taxation of dividends, royalties, interest payments and capital gains. 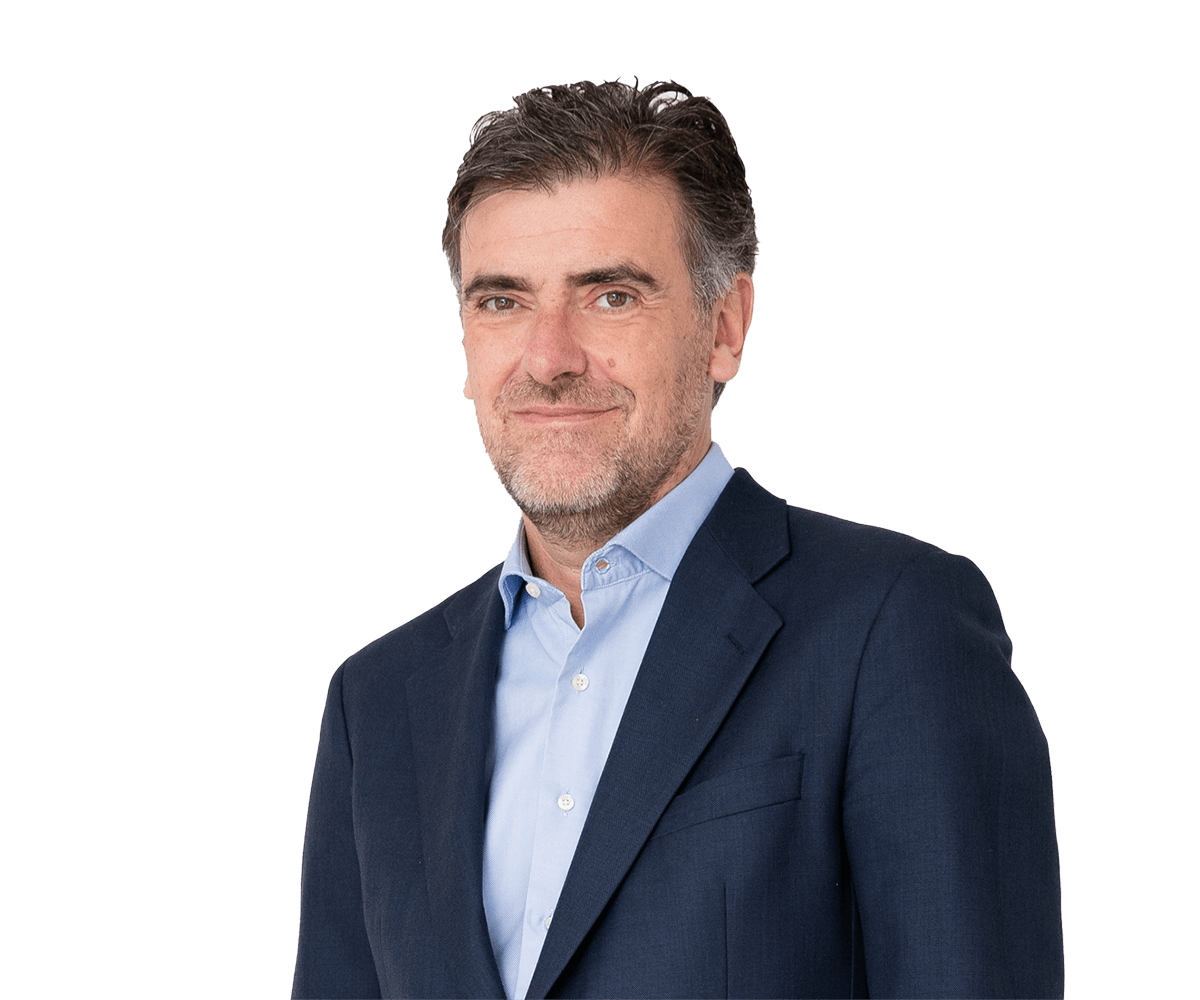 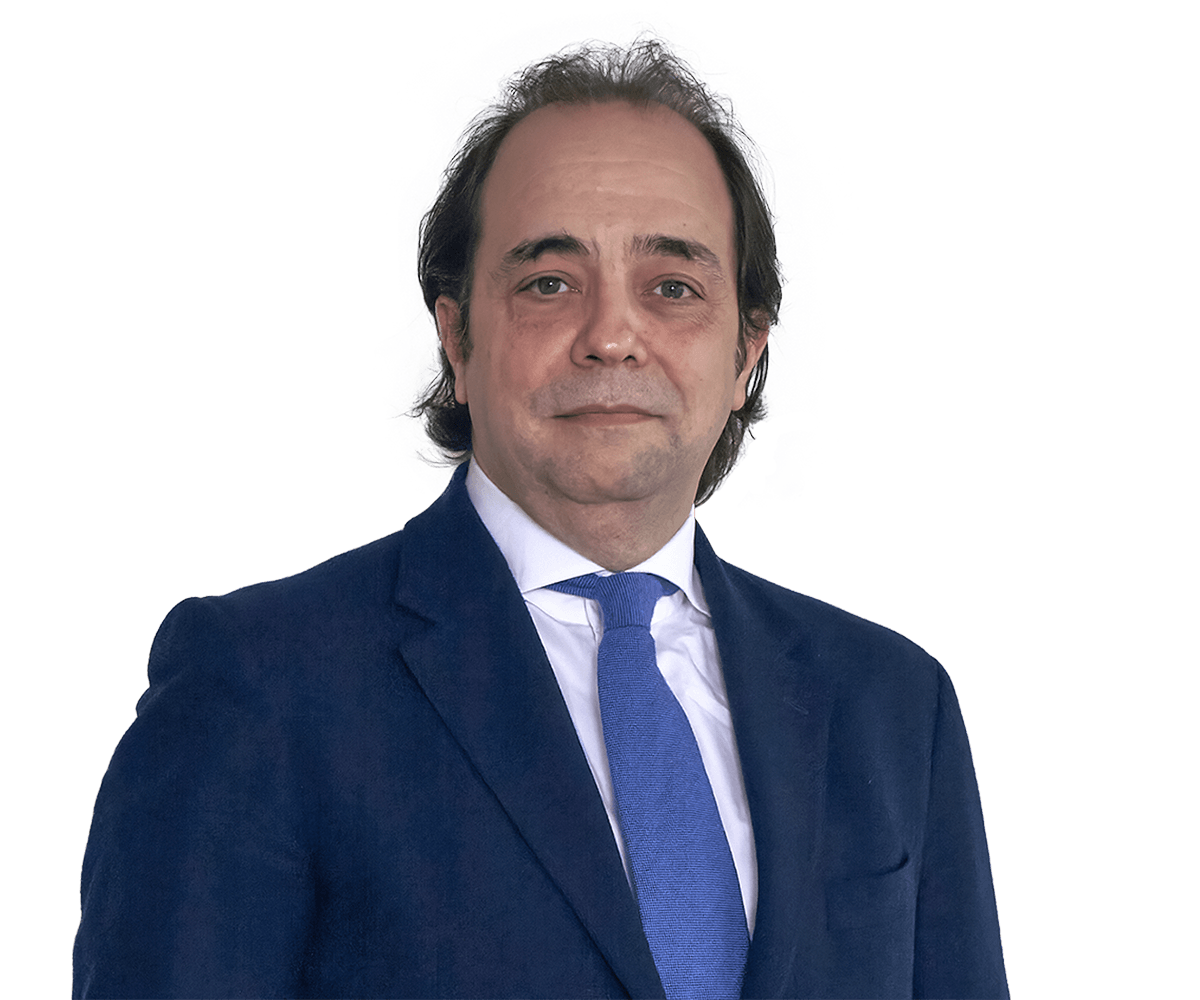 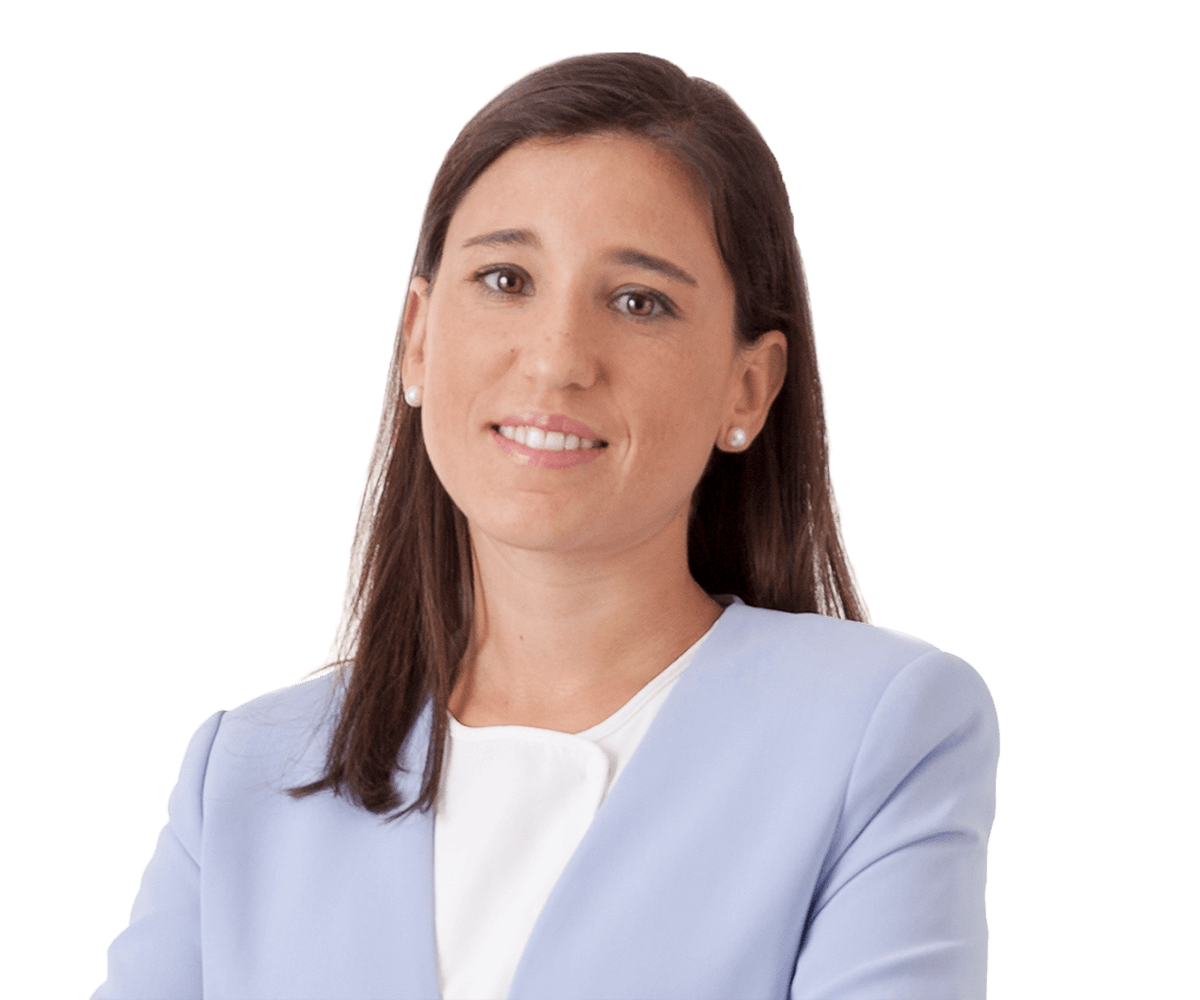