In December 2016, a UK financial holding company, Lloyds Banking Group plc, issued Japanese yen denominated bonds (in the aggregate principal amount of JPY6.1 billion) for the first time in Japan.  This inaugural issuance, based on the FCSRS filed in November 2016, not only was an unprecedented case where a UK issuer issued securities using the English language disclosure system, but also marked a historic step where so-called "Samurai bonds" were issued under the FCSRS for the first time ever in Japan. 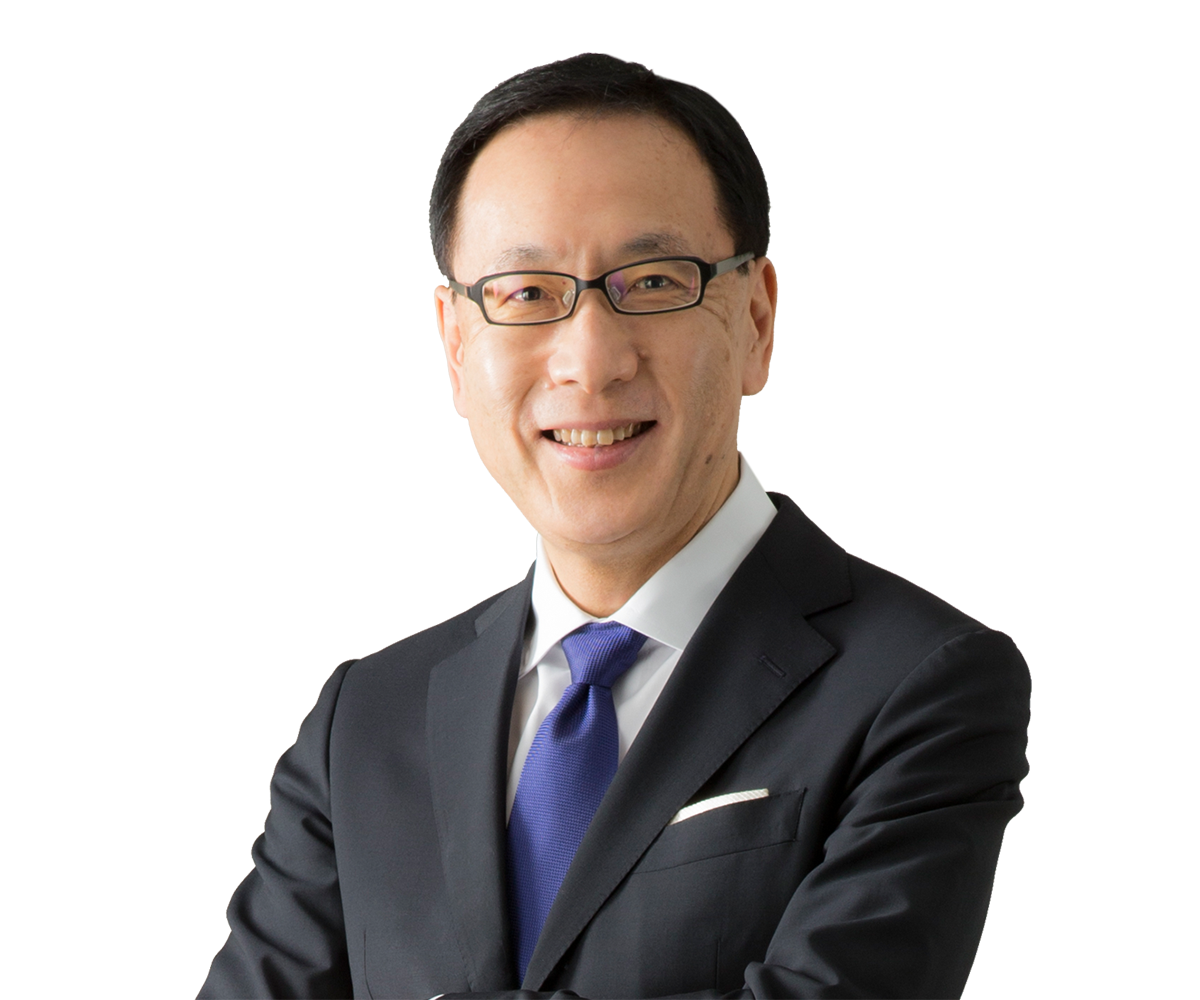 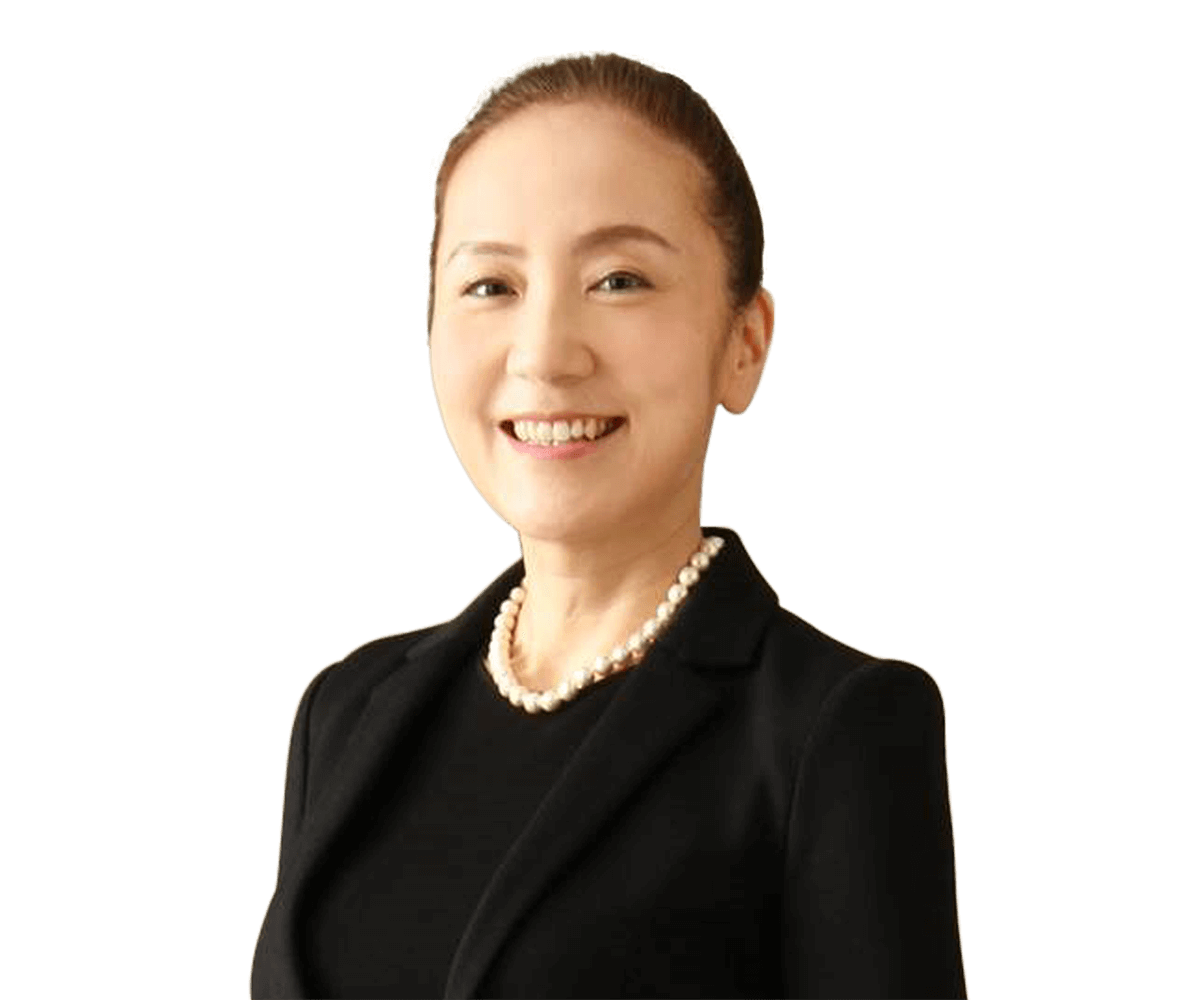 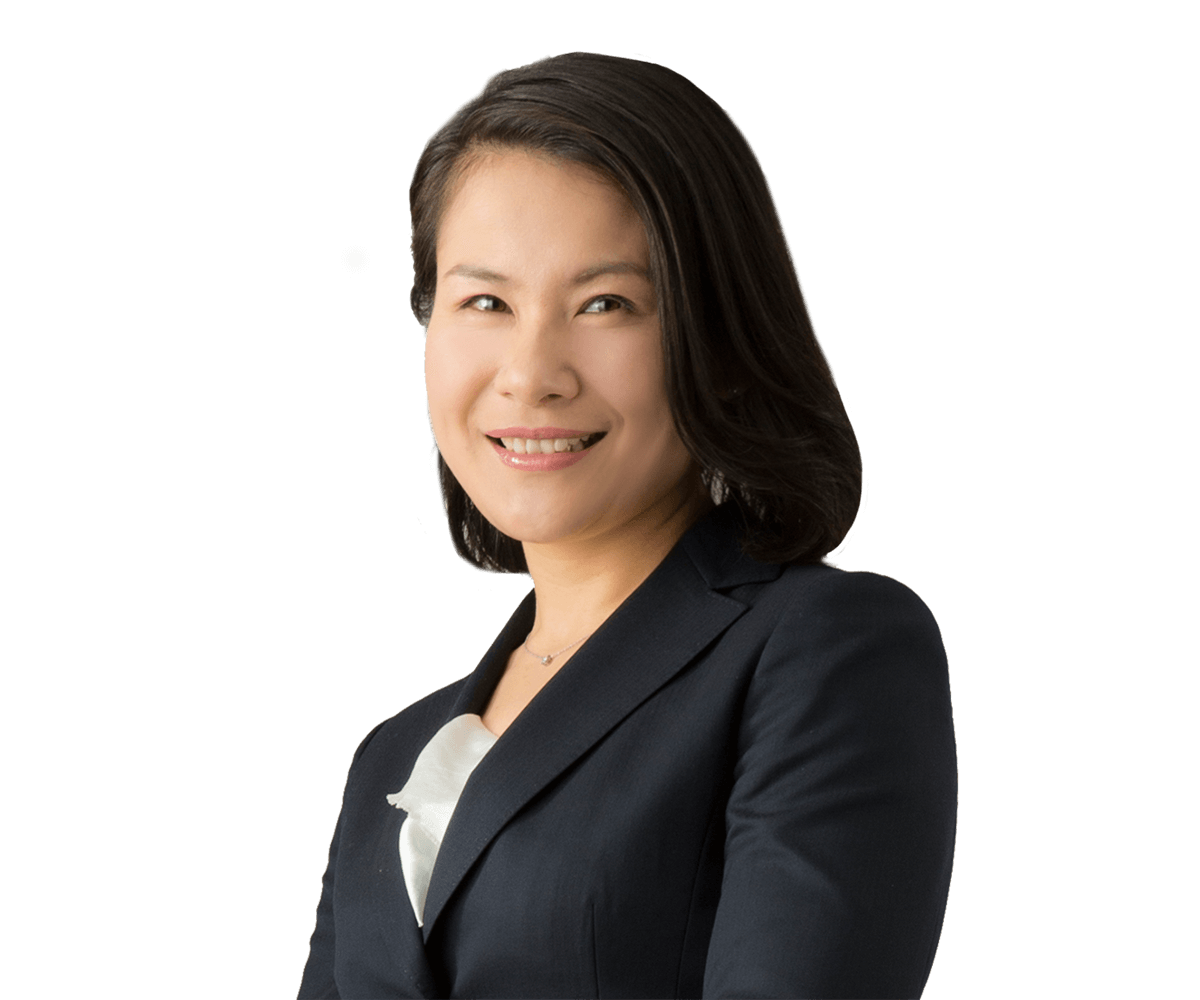