Dispute resolution clauses providing for arbitration but giving one party the exclusive right to elect to refer a particular dispute to litigation before the courts – also known as “unilateral option clauses” – have remained a common feature in many transaction documents since we carried out our last survey in 2014.

Following recent decisions in France and Singapore – and in light of the result of the United Kingdom’s referendum of 23 June 2016 on its membership of the European Union – the time is right to re-visit the topic to see if such unilateral option clauses remain ‘fit for purpose’.

Clifford Chance has therefore refreshed and expanded its survey as to their effectiveness. The survey now covers over 60 jurisdictions, 21 of which are included for the first time (including 14 African jurisdictions). 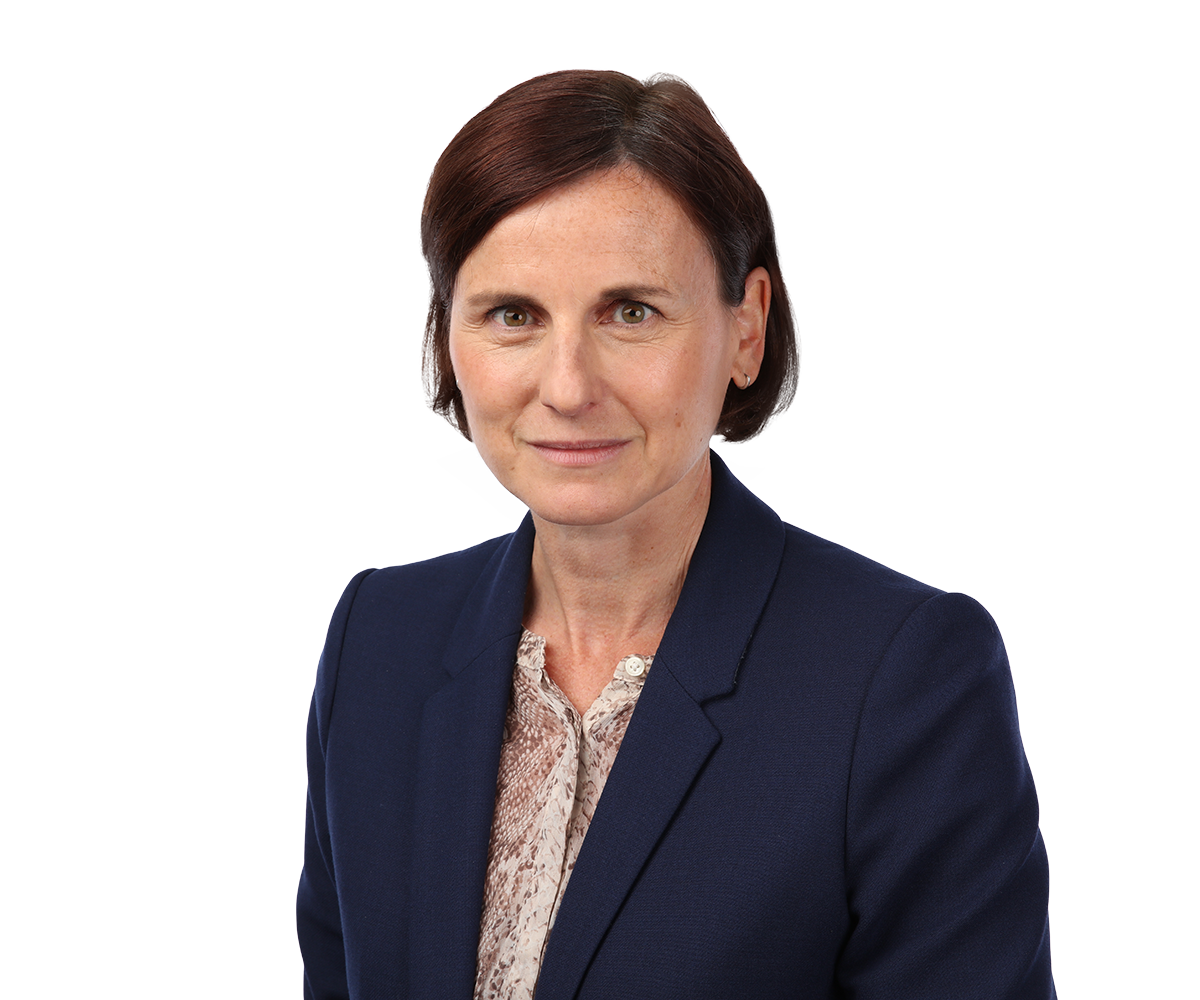