On January 17, 2017, the SEC issued an Order providing for a consent decree in a proceeding it initiated against Allergan, Inc. In the proceeding, the SEC alleged (and Allergan admitted) that Allergan failed to make timely disclosures in 2014 of Allergan's attempts to negotiate business combination transactions that could serve as alternatives to the hostile takeover proposal made to Allergan by Valeant, first publicly announced in early 2014. Those alternatives, explored by Allergan after Valeant launched a tender offer for Allergan's shares in June 2014, included a possible acquisition by Allergan that if consummated would make Valeant's hostile bid more difficult to complete, and a possible "white knight" transaction in which Allergan would combine with Actavis. The potential acquisition by Allergan ultimately was not completed; the combination with Actavis was completed. The Order imposes a cease and desist order and a penalty of $15 million.

The Order provides an important reminder of the various exceptions to the general rule that, under U.S. law, public companies are not required to disclose discussions or negotiations regarding business combination transactions until a definitive agreement for a transaction is entered into. The Order also raises some interesting policy considerations, because arguably the disclosure the SEC found should have been made would not have helped market participants trading Allergan's stock and could have impaired the efforts by Allergan's board to maximize shareholder value. 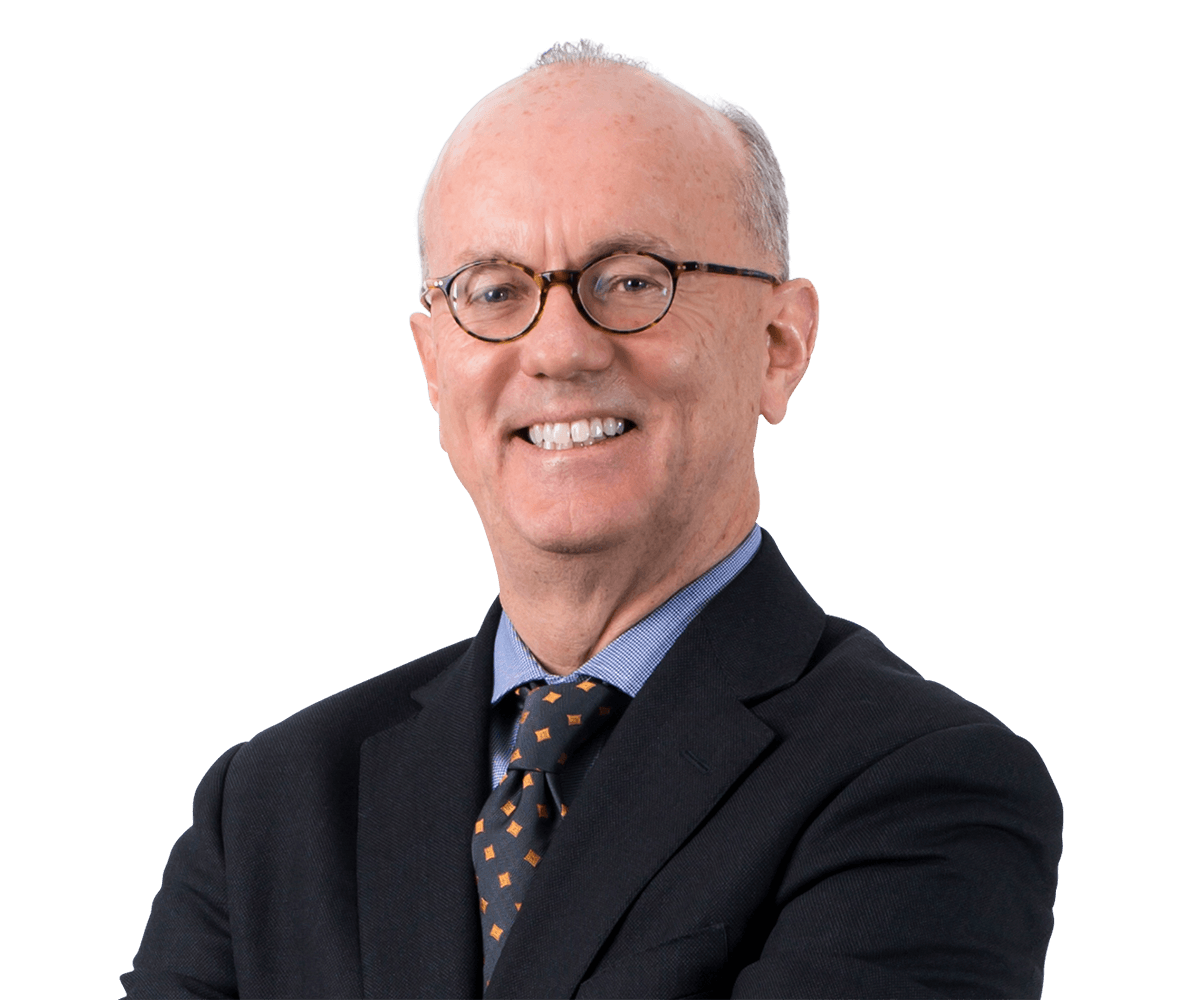 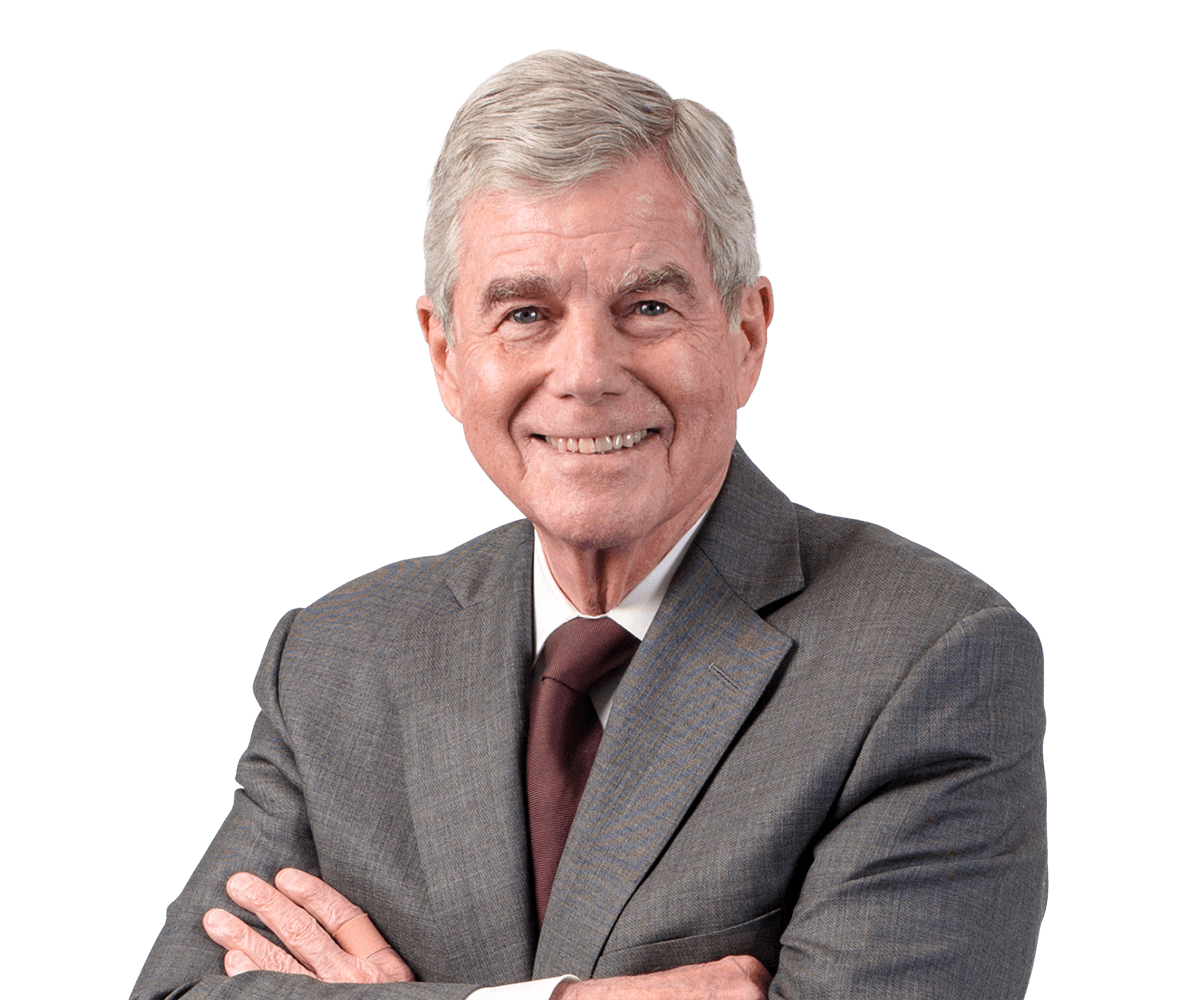 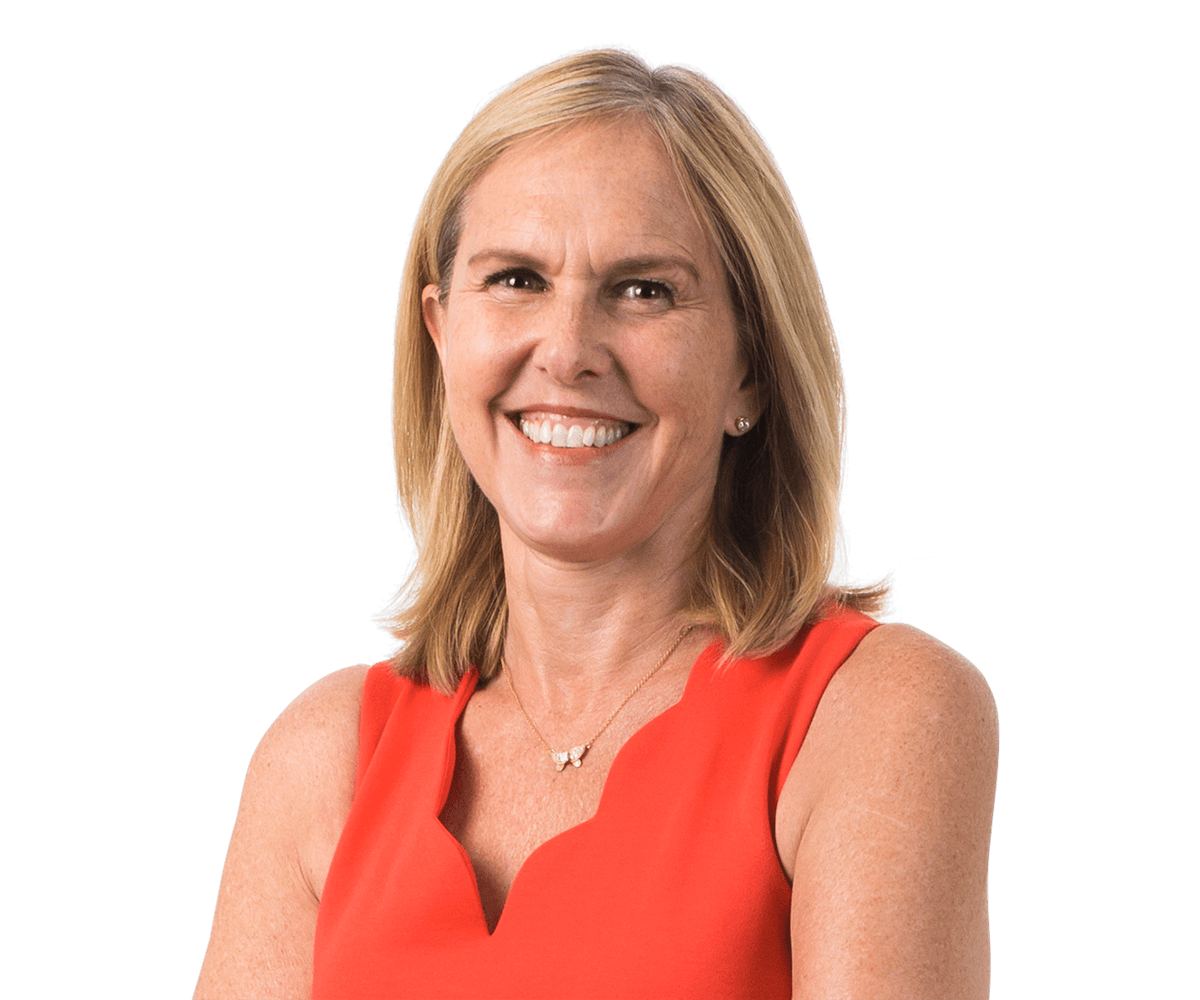 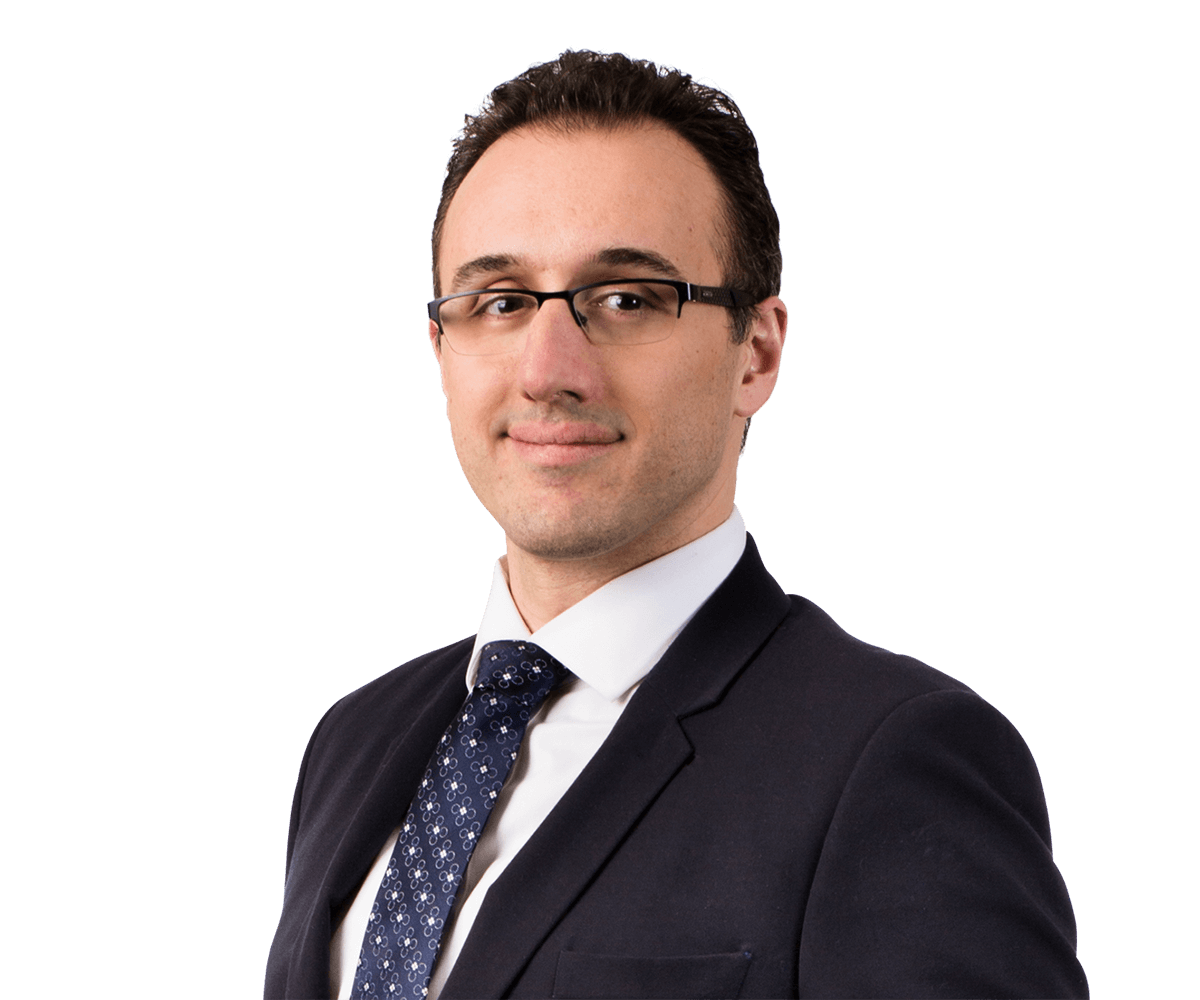