On 5 September 2015, pursuant to a Royal Order, the government of Saudi Arabia announced that it would allow foreign investors to fully own wholesale and retail companies in Saudi Arabia.  This is a major policy shift for the government, which until now has required wholesale and retail companies in Saudi Arabia to have at least 25% of their shares owned by Saudi companies or nationals.  The new policy was announced by the Governor of the Saudi Arabian General Investment Authority (SAGIA) and the Minister of Commerce and Industry in the context of King Salman's visit to Washington. 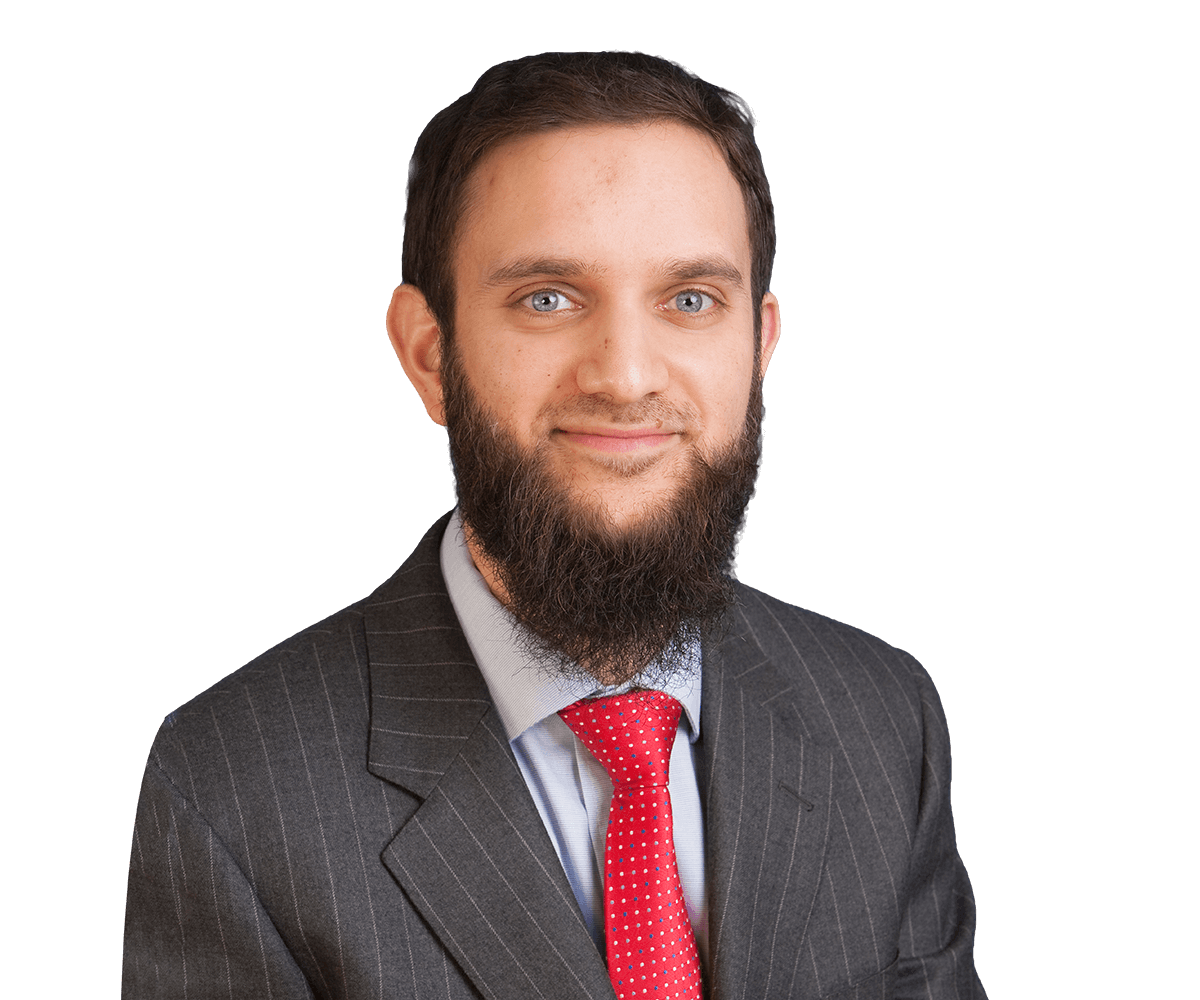