On 2 April 2015, negotiators for the E3+3 Group (China, France, Germany, Russia, the UK, the US, also known as the P5+1) and Iran reached a "framework agreement" designed to ensure a peaceful use of the Iranian nuclear programme. Following a pattern established in previous negotiations, Iran was offered a gradual easing of the international sanctions regime in exchange for considerable cuts to the nuclear programme. The agreement was hailed by world leaders and the media as a great diplomatic breakthrough after more than a decade of uncertainty.

This newsletter will take the opportunity to examine what this "deal" is and, crucially, what it is not. It will lay out what practical consequences the "deal" will have, which obstacles to a final agreement are still lying ahead, and what companies which are considering doing business in Iran in the short- and mid-term future should keep in mind. 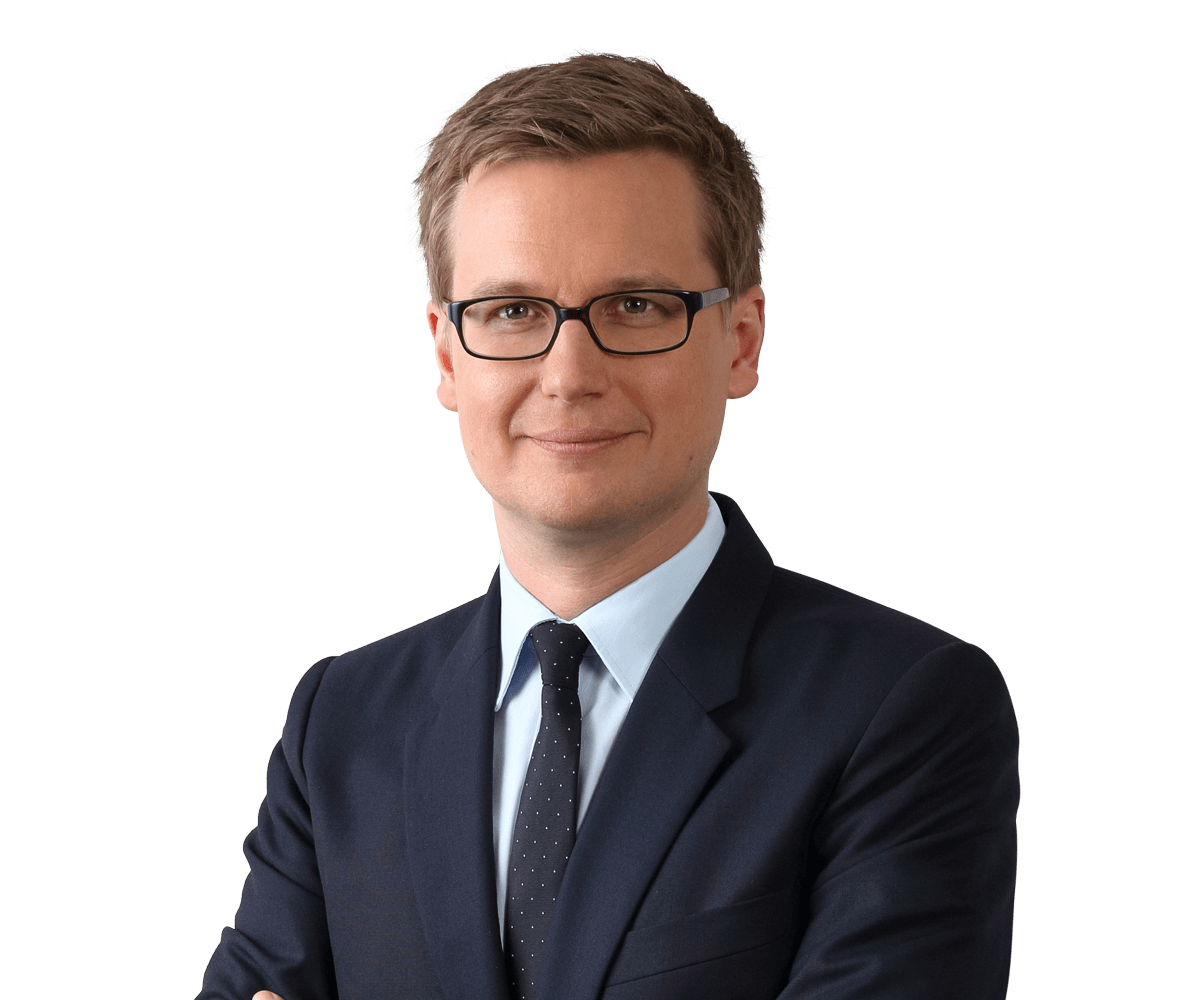