In this briefing, we analyse how and why JAL exited very much ahead of the average timeframe. 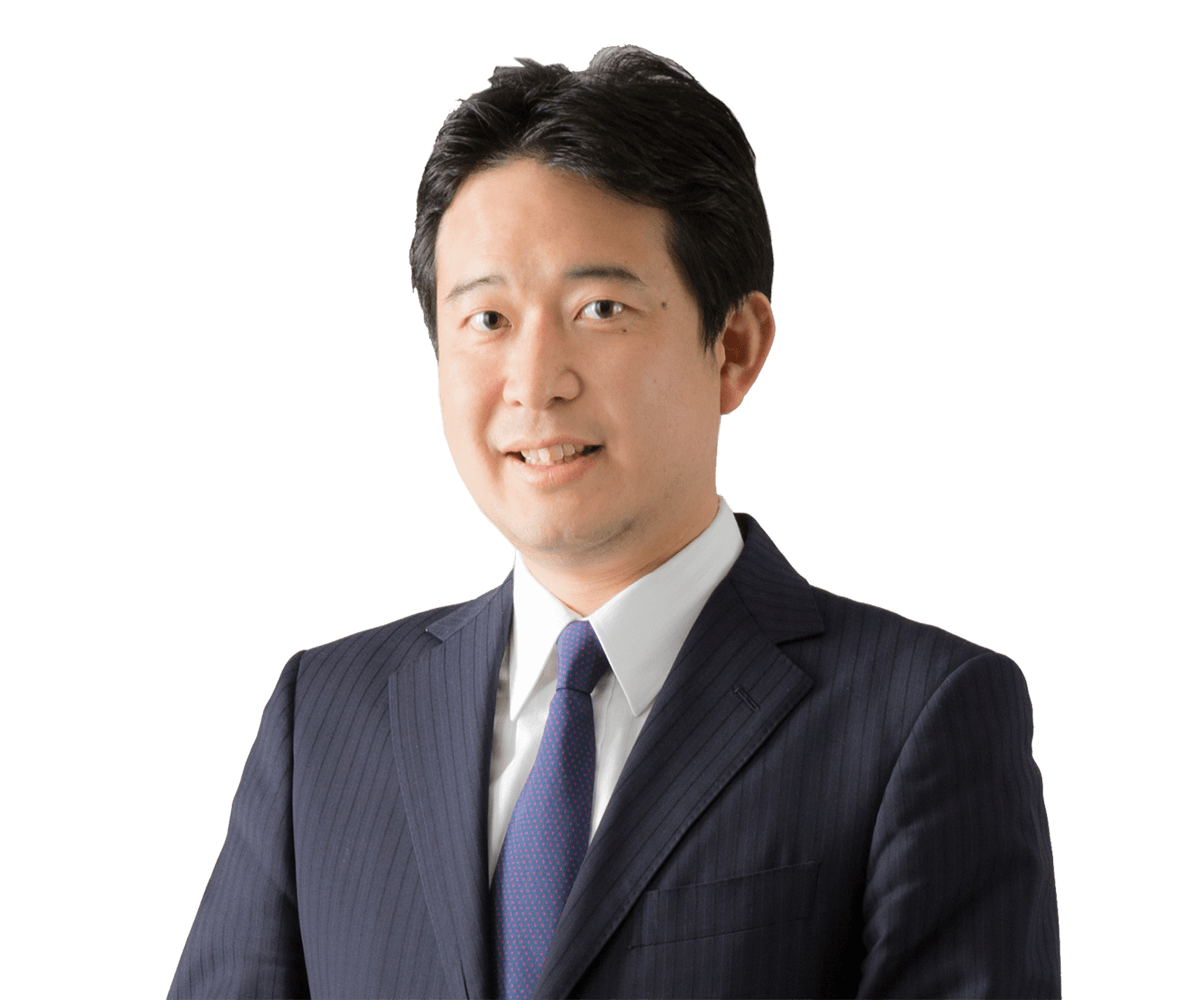