The Government has announced which of the proposals made by Lord Justice Jackson in his report on costs in English civil litigation it intends to implement. Success fees and ATE insurance premiums will no longer be recoverable, lawyers will be able to enter into contingency fee agreements, and there will be a hardline proportionality test for all costs claimed from the losing party. The package's real target is personal injury claims, but the proposals will have an effect on commercial litigation. 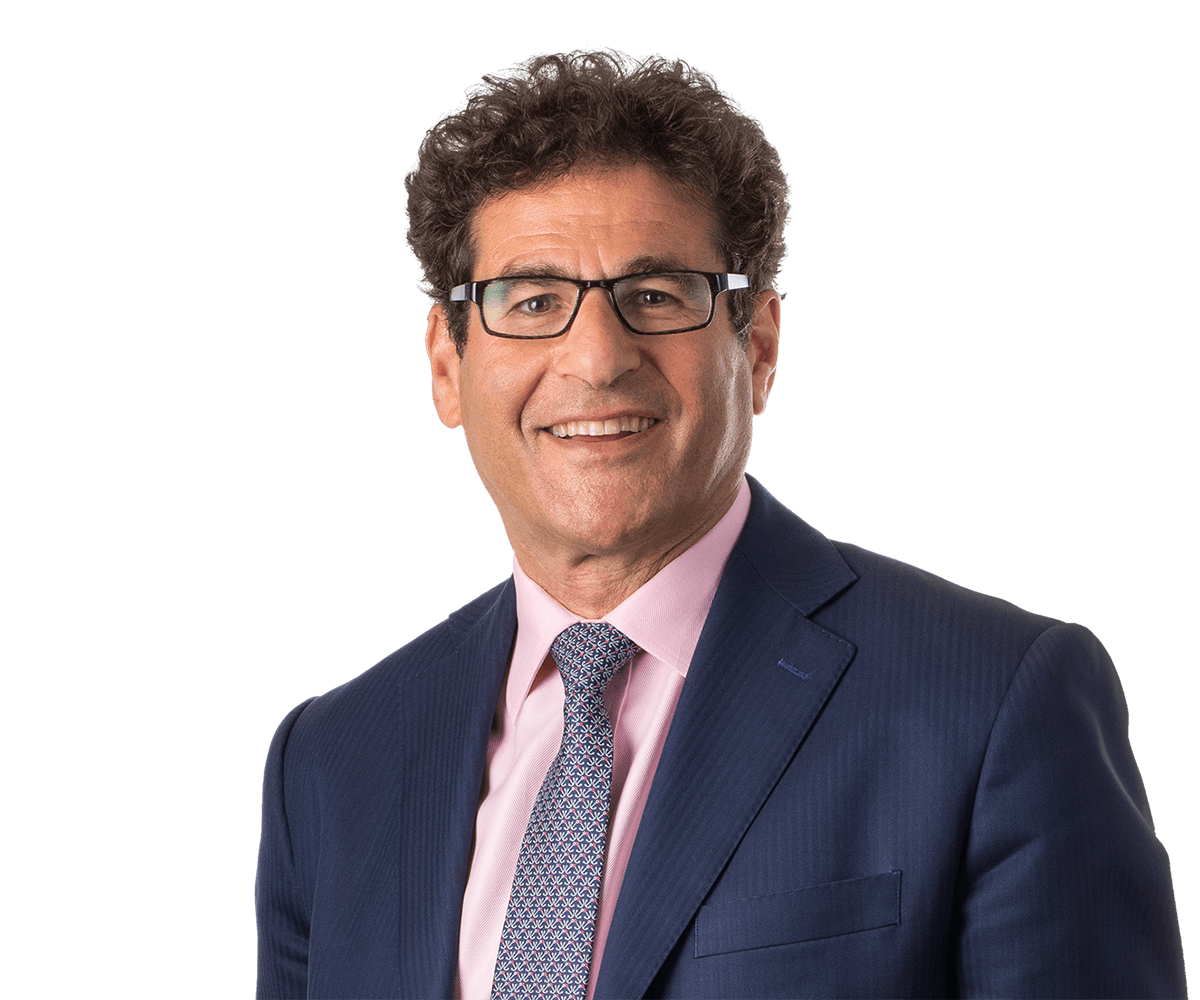 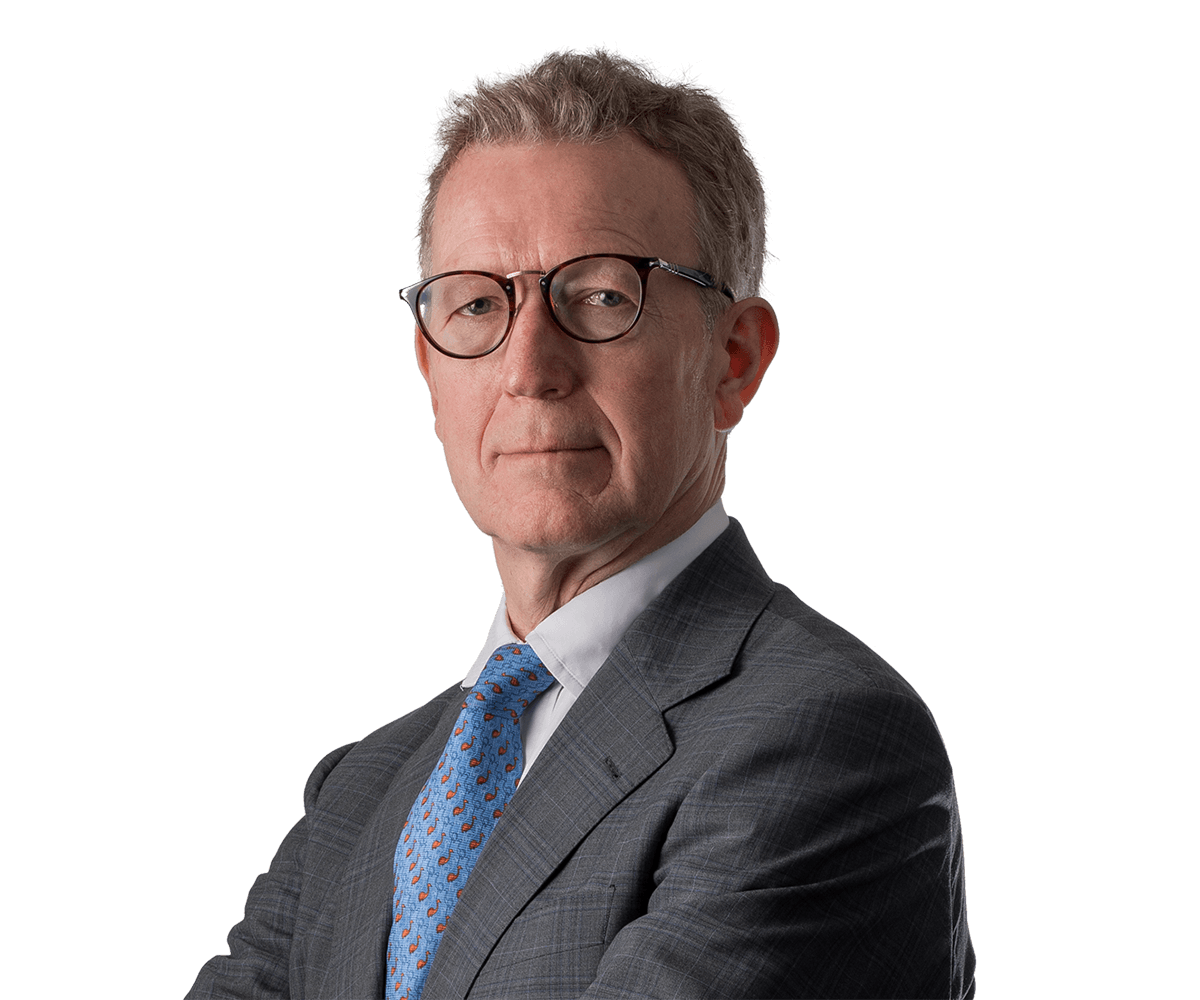