The first Pride Art in Asia was held in Hong Kong in 2015.

This year, we are delighted to partner with Gallery HZ on our virtual Pride Art exhibition, showcasing two exceptional artists – Ghost Mountain Field and Clément Denis. As symbolized by "Hz", a measuring unit of sound frequency "hertz", HZ Gallery works with a roster of artists whose multidisciplinary creations produce a unique frequency that aesthetically and conceptually resonates with art lovers and collectors alike, connecting different people across the cultural spectrum.

In support of Pride Month we will be making a donation to a Hong Kong-based LGBT+ charity.

This exhibition has been curated by Gallery HZ. If you wish to purchase any artwork please contact Natalie Ng.

This exhibition has been curated by Gallery HZ. If you wish to purchase any artwork please contact Natalie Ng.

Born in Hong Kong, Ghost Mountain Field obtained a Bachelor of Fine Art from Goldsmiths College, University of London, majoring in Critical Study and Studio. He then received a Master of Fine Art in Painting and Sculpture from City and Guilds of London Art School in 2005. He currently works and lives in Taipei and Hong Kong.

Ghost Mountain Field has participated in gallery and museum shows in Europe and Asia. His mural work and illustration work can be found in public spaces and magazines across Hong Kong, Bangkok, Dubai and Vancouver. Among the clients are award-winning restaurant Mott 32 and fashion label Blanc de Chine.

Ghost Mountain Field was raised in the late colonial era of Hong Kong in the golden era of subcultures as evidenced in movies, pop music and graphic designs, etc. The city was filled with imagery that was heavily influenced by the West and Japan, and this influx of foreign culture signified the lack of cultural identity for the generation.

While the artist grew up with these popular cultures, it wasn't until he moved abroad to UK and lived through a different cultural context, that a sense of his own traditional heritage started to brew in his consciousness.

Through his audacious use of colour and refined brush strokes, the artist conducts an ongoing exploration of his cultural identity through his work. His practice demonstrates an East Asian artist adopting a kaleidoscopic array of techniques from the West and beyond, like oil paint on canvas, pencil on paper, and infusing his impression of traditional Chinese paintings into his works, which also prompts the viewers to contemplate how we position and form our cultural identity in relation to our heritage. 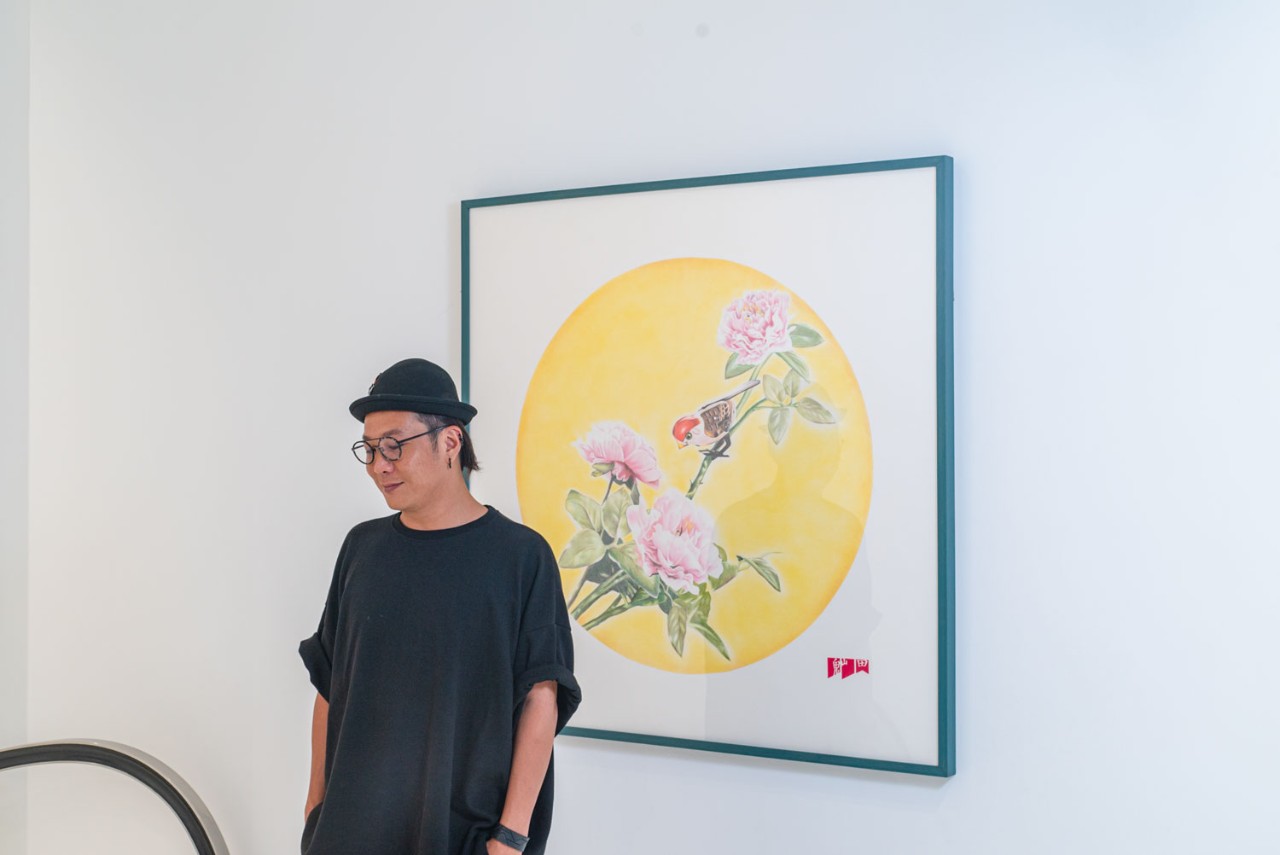 Oil and acrylic on canvas

Born in 1991, Clément Denis lives and works between Paris and Noirmoutier Island. He graduated from the Fine arts School of Paris (Ecole Nationale Supérieure des Beaux-Arts) in 2018. He received the BV Collectors Award in 2019. His works have been collected since 2013 and are frequently exhibited in Hong Kong. Along with an exhibition at Gallery HZ, Clément Denis' work is exhibited at LMS Gallery in Brussels and Gallery Perpitch & Bringand in Paris.

Clément Denis is an important figure of the current French artistic scene and draws from ancient myths to better approach the present. Skilfully playing with his medium’s constraints, he succeeds in offering a new proposition both formally accomplished and meaningful. Clément seeks to convey spirit and meaning through his paintings, which possess a startling emotional intensity.

Clément Denis' practice can be described as a passionate hand-to-hand combat with painting, where the image is born from a physical confrontation with material and pictorial techniques. He materialises his thought by approaching painting through action, his body is a vector of transmission and his art becomes performative. The artist creates an image, then makes it disappear to intervene again on the lines of force and find his essence stripped of the superfluous: few brushes, but brushes, hands, spatulas, sprays and rags as tools. These processes singularly question the obviousness by which one ordinarily understands the "surface" in painting. The first visible layer - the painted composition - is neutralized by the second, more secret 'mystical'. His works question our collective loneliness where beings are represented in a spatial and psychological in-between state. 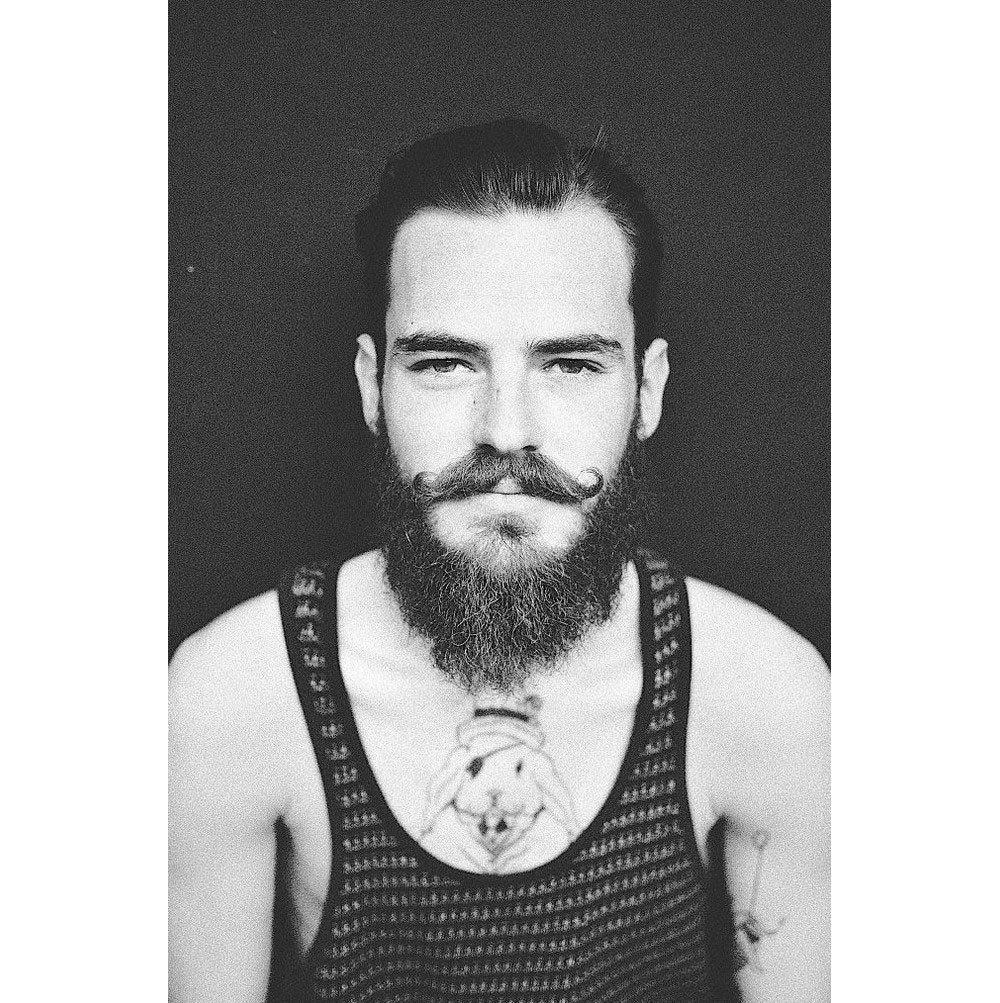 Clifford Chance's Arcus Pride Art initiative is designed to challenge perceptions and provoke thought and conversation through works of art exploring themes including relationships, sexuality, gender identity and expression and the human body.

We encourage you to take some time to explore these works. Please enjoy them and be empowered.

Arcus is our global inclusive employee network open to all Lesbian, Gay, Bi, Trans*, Intersex, Queer people and their Allies​​​. Arcus aims to encourage an inclusive and integrated culture within Clifford Chance that gives colleagues the choice to be open and out.

Explore some of our previous exhibitions to see how Arcus Pride Art has evolved in recent years.