Australia's modern slavery framework needs improvement: what is being done?

With Australia's existing modern slavery framework being criticised by some as "cosmetic" and lacking "substance over form", we explore weaknesses within the framework and various steps that may bolster it.

The 2018 Global Slavery Index recognised that the realities of global trade and commerce make it inevitable that the products and proceeds of modern slavery will cross borders. At least 24.9 million people are thought to be in trapped in forced labour worldwide. Of them, 16 million are exploited in the private sector, linked to the supply chains of international businesses supplying goods and services. In fact, the "top five" G20 countries are reported to have collectively imported US$354 billion worth of at-risk products annually, with Australia accounting for $12 billion.

The strength of the current modern slavery framework, including the transparency of supply chains, in Australia primarily revolves around the effectiveness of the Modern Slavery Act 2018 (Cth) (the "Act"), which came into effect on 1 January 2019.

The Act requires relevant organisations with annual consolidated revenue of more than A$100 million to submit a report each year to a government authority, describing the risks of modern slavery in their operations and supply chains, the actions they are taking to address those risks, and whether those actions are effective or not.

However, there are no penalties imposed on organisations that fail to report, and the Act instead relies on a "name and shame" approach as the primary deterrent to non-compliance.

Research published in July 2021 by the Australian Council of Superannuation Investors found that the modern slavery statements by a majority of ASX200 companies appeared to follow a "race to the middle" approach (that is, seeking to satisfy the legal requirements of the Act without disclosing more than key peers).

The Act is set to be reviewed in 2022 and the review must consider whether additional measures to improve compliance with the Act (such as the imposition of civil penalties for non-compliance) are necessary or desirable. It has also been suggested that the reporting threshold will be canvassed in that review.

It is also worth noting that following the introduction by the NSW Government of the Modern Slavery Amendment Bill 2021 ("NSW Bill") before the NSW Parliament, the entire Australian reporting framework may soon be under the Act with the NSW Bill proposing to repeal provisions in the Modern Slavery Act 2018 (NSW) (which had not yet taken effect) requiring commercial organisations to prepare modern slavery statements, to remove the "regulatory burden" on those organisations from complying with two schemes.

On 23 August 2021, the Customs Amendment (Banning Goods Produced By Forced Labour) Bill 2021 (Cth) ("Bill") (sponsored by South Australian independent Senator Rex Patrick) was passed by the Senate.  The Bill seeks to amend the Customs Act 1901 (Cth) ("Customs Act") to prohibit the importation into Australia of goods that are produced in whole or in part by forced labour (as defined in Federal criminal legislation), and to make the importation of those goods subject to penalties that apply to other prohibited imports.

This would mean that, as is the case with other prohibited imports under section 233(1AB) of the Customs Act, importing goods that are produced in whole or in part by forced labour would be an offence of strict liability, with the onus effectively being placed on the business to ensure the imported goods are free from forced labour. As an offence of strict liability, a defence of reasonable mistake of fact would be available. However, simply being ignorant as to the production of the goods, no matter how reasonable or understandable in the circumstances, would be no excuse.

This would elevate what is currently required of Australian organisations as it would place a positive obligation on the business to ensure any risks of forced labour within its supply chains are removed, rather than taking actions (whether effective or not effective) to address those risks.

The Bill follows the Senate Foreign Affairs, Defence and Trade Legislation Committee's  report of June 2021, which made a number of recommendations including that the import of goods made with forced labour be prohibited regardless of geographic origin (Senator Patrick had initially sought to limit the Bill to goods produced in the Xinjiang region).

In any event, the Bill highlights that despite the Act, there is much more that can be done in Australia to ensure transparency of the long and complex supply chains that can make it difficult to oversee whether goods are the product of forced labour.

In the meantime, the Government has confirmed that it will introduce a new thematic sanctions regime targeting serious human rights violations and abuses as part of broader reforms to Australia's autonomous sanctions laws.

The Government has indicated that the reforms will:

The Government plans to introduce amendments to the Autonomous Sanctions Act 2011 (Cth) by the end of this year. A subsequent broader review will take place within 12 months of the amendments to ensure the framework is aligned with contemporary foreign policy objectives. 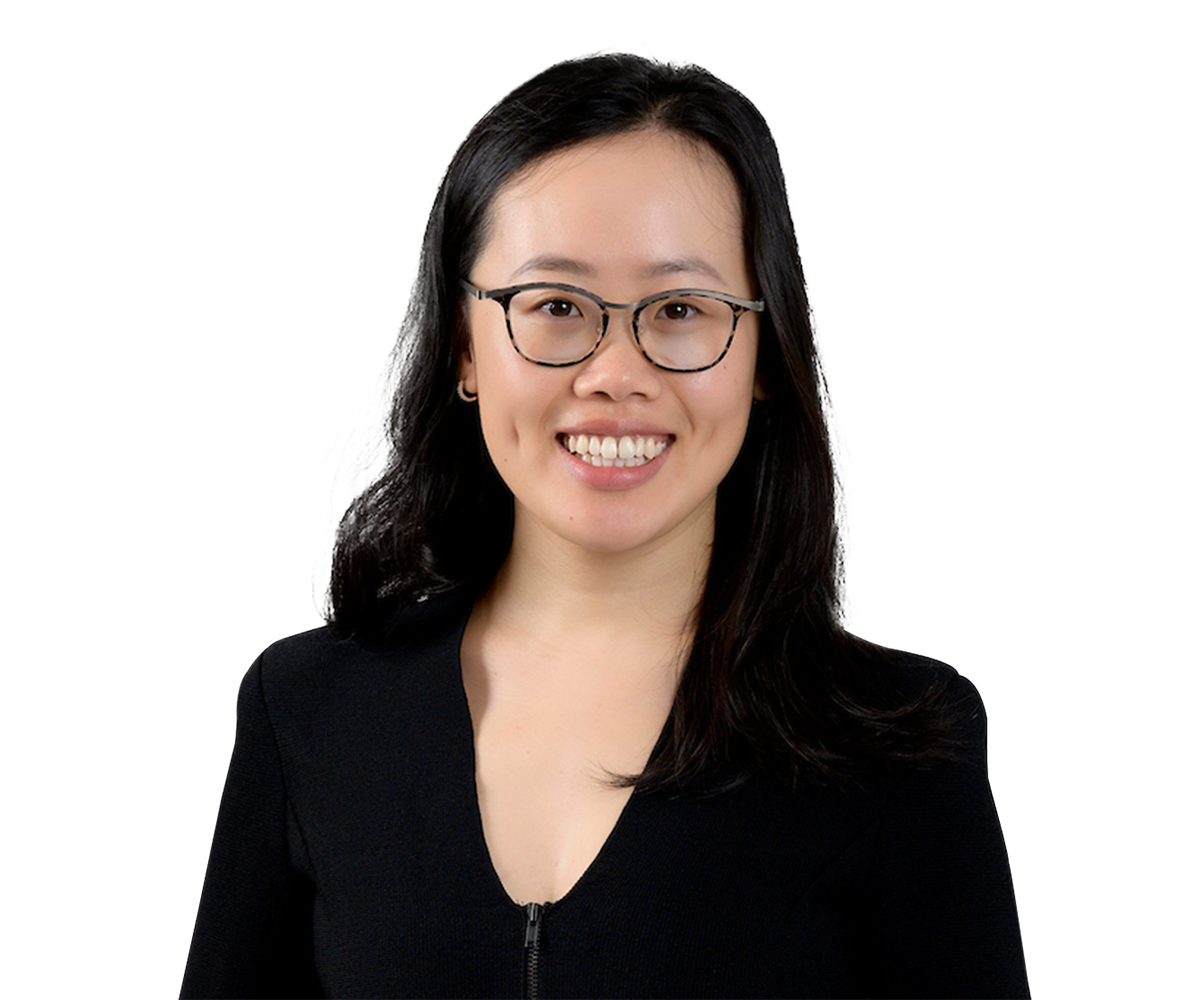