On 28 October 2021 the Italian Regional Administrative Court of Lazio ruled that Google has not violated the games advertising ban.

In its decision no. 541 of 22 October 2020, the Italian Communications Regulatory Authority (Autorità per le Garanzie nelle Comunicazioni "Agcom") imposed a fine of EUR 100,000 on Google in relation to the activity of the Google Ads service, for having allowed, against payment, the dissemination of links to gambling sites in violation of the Italian ban on the advertising of games with cash prizes.

Google had filed an appeal against Agcom's decision with the Italian Regional Administrative Court of Lazio (the "Court"), which overturned the first ruling by means of decision no. 11036 of 28 October 2021. In particular, the Court upheld Google's claim that Google's role should be qualified, in respect of Google Ads, as a mere "hosting provider"; as a consequence, according to EU Directive 2000/31 and the law transposing it in Italy (Legislative Decree 70/2003), Google should not be liable for the content "uploaded" by the advertiser on the web platform made available.

In the first decision, Agcom ruled that the displaying of links to gambling services by Google Ads violated the games advertising ban in art. 9 of Law no. 96 of 9 August 2018. This provision prohibits any type of advertising – including indirect advertising of games and bets with cash prizes – by any means, including through social media.

As a preliminary finding, Agcom interpreted Google's role to be that of a "hosting service provider" pursuant to Legislative Decree no. 70/2003, i.e. a provider whose activities consist in the storage of information. Article 16 provides for a "safe harbour" for the hosting service provider, which is not liable for the information stored by third parties, provided that it: (i) does not have actual knowledge of the fact that the activity or information is unlawful and, as far as actions for damages are concerned, is not aware of facts or circumstances which make it clear that the activity or information is unlawful; (ii) as soon as it becomes aware of such facts, acts immediately to remove the information or to disable access to it.

According to Agcom, Google's activities go beyond the mere hosting of advertising content and are aimed at enhancing a system capable of ensuring effective positioning with respect to search words entered by users and the profiling of their navigation. In the authority's words: "The storing activity is, in fact, completely ancillary and technically necessary for the provision of the main service which is, instead, aimed at the direct promotion of bets and paid games, an activity expressly forbidden by national law". This approach leads to the exclusion of the application of the "safe harbour" of article 16 of the Legislative Decree no. 70/2003.

This line of reasoning was overruled in the second decision by the Court. In particular, the Court found that the activities performed by Google are of an automated nature, thus excluding an active role in promoting the content hosted.

The Court emphasises in particular that the ads are created by the fully autonomous advertiser, which determines their content through an automated process, which starts from the user's registration, with the acceptance of the "Advertising Rules" containing clear information on the activities forbidden or subject to restrictions. Afterwards, the user proceeds to upload the advertising message, which is examined by a software program that automatically verifies its compliance with the contractual terms and conditions, and is then published.

Moreover, the company has also set up a system that makes it possible to automatically block messages bearing unlawful content which, in the case in point, has occasionally been pushed using a fraudulent technique (i.e. "cloaking").

As a consequence, the "safe harbour" should apply in the case at issue, because neither the provider's awareness of the infringement nor its lack of action to eliminate it were proven. Furthermore, it was proven that Google took steps to remove the advertisement as soon as it became aware of the violation, and to block the account from which the unlawful message originated.

The decision of the Court suggests that a case-by-case approach must be applied and even more attention given to the specific situations concerned. Courts seem to be focusing increasingly on the level of diligence that is reasonable to expect from a professional network operator at any point of time. Therefore, it would be advisable for internet service providers to set up appropriate state-of-the-art technical measures able to promptly recognise and remove unlawful content. 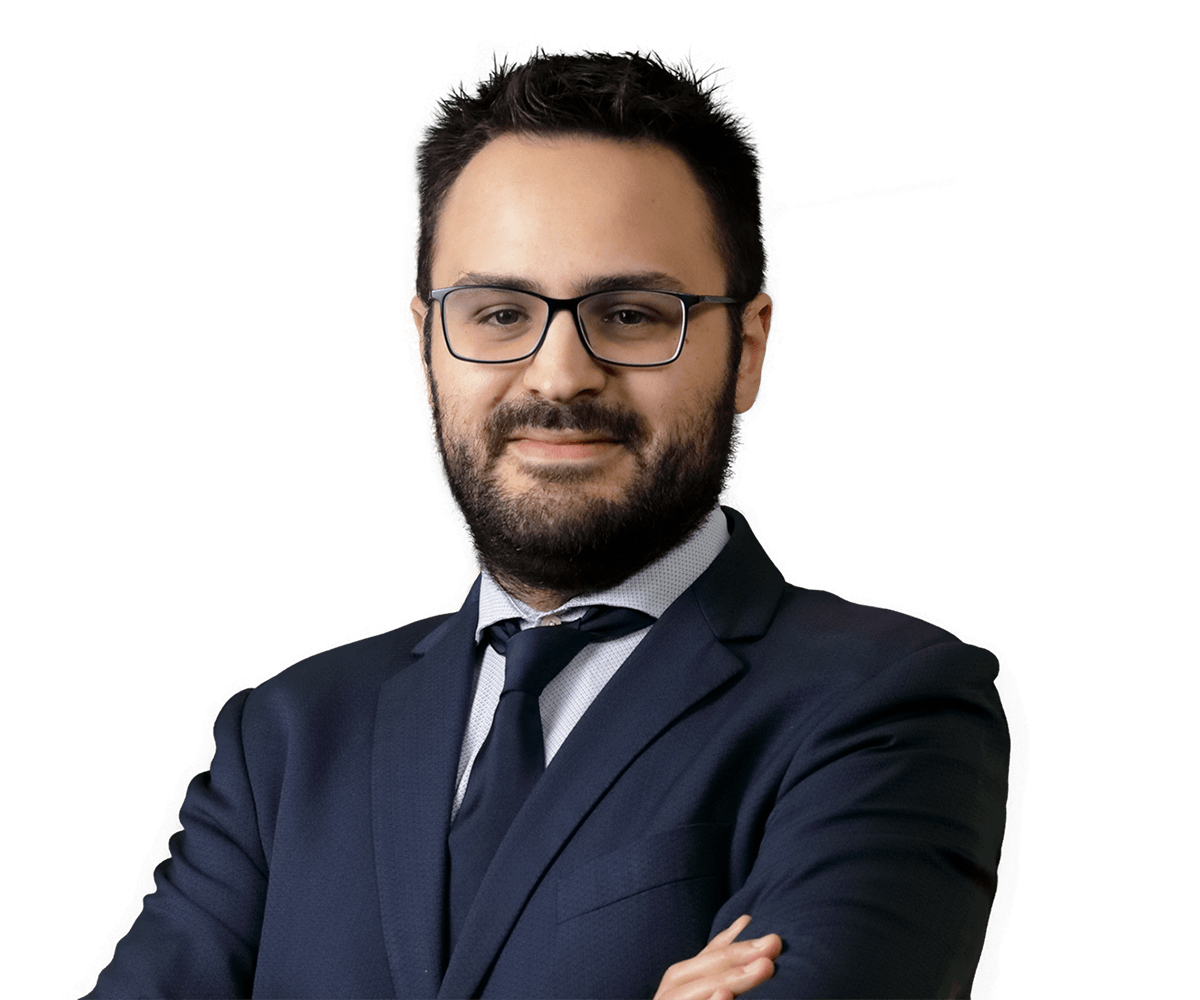 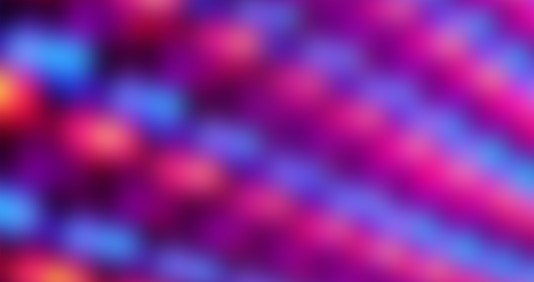